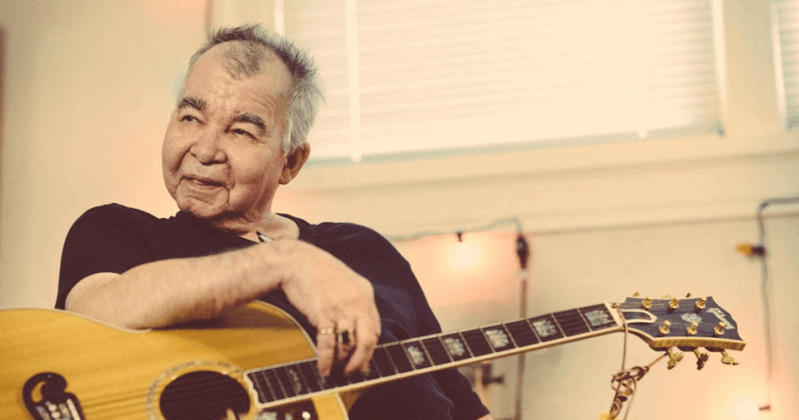 When I’m writing a lyric, things can only get so serious before they start becoming humorous. – John Prine

Since we lost John Prine earlier in the year, there has been a tangible void in the music world. And clearly, that void is felt by the literary world as well. On Tuesday, Governor J.B. Pritzker announced that the Windy City mailman turned folk hero has been posthumously named Illinois’ first honorary poet laureate.

Pritzker states, “He leaves behind an unparalleled musical legacy and was beloved by family and millions of fans who hope that in Heaven he finds Paradise waitin’ just as he longed for,” quoting Prine’s “Paradise.” 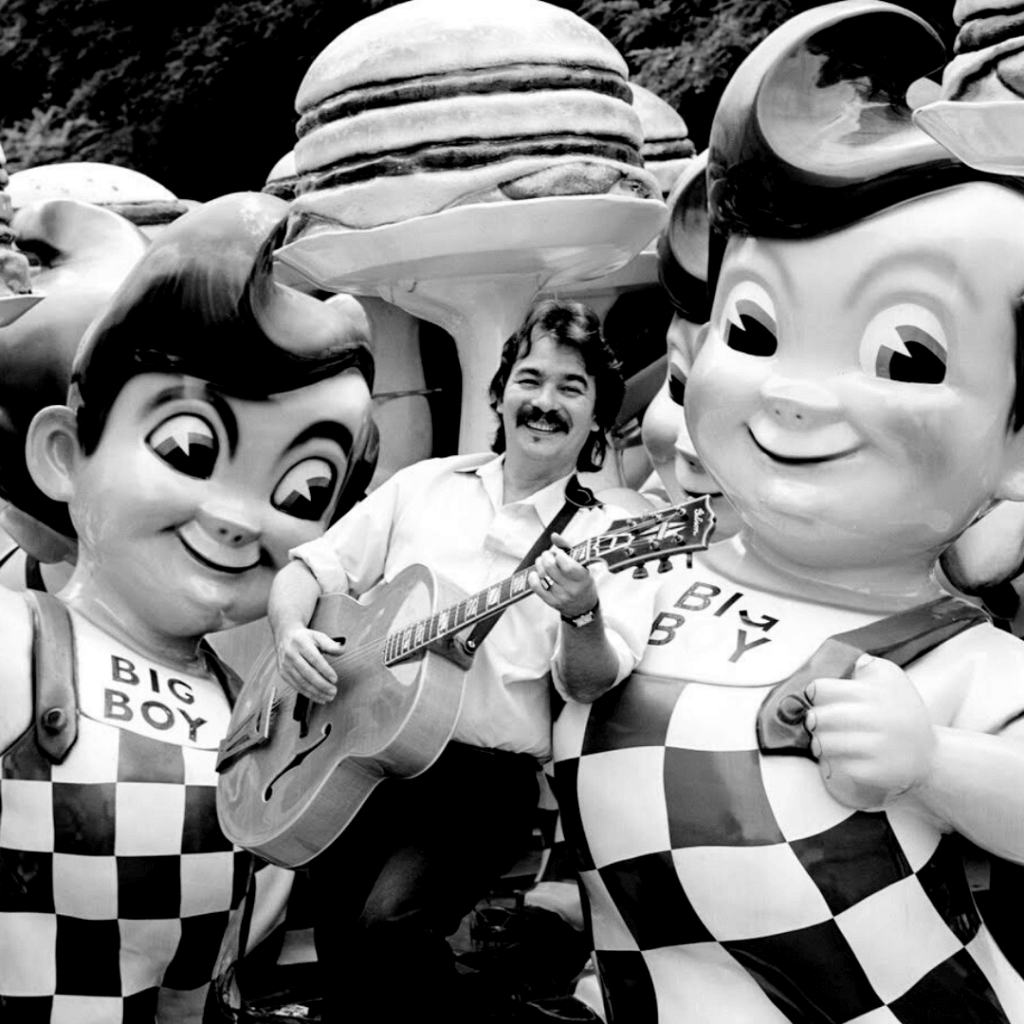 Fiona Whelan Prine, his wife and manager, said in a statement, “I have no doubt that John would be proud and delighted to receive this recognition from his home state of Illinois. Although he had moved to Nashville in the early Eighties, he continued to visit Chicago, and Maywood in particular, to spend time with his family.”

She continued, “John continued to follow Chicago sports teams and had never found a hot dog, pizza or Italian beef sandwich to rival the originals. Watching John, as I did many times, play to an Illinois audience was always thrilling. A home boy delighting in the love and approval of his loyal fans—some of them family, long-time friends, old school buddies and neighbors.”