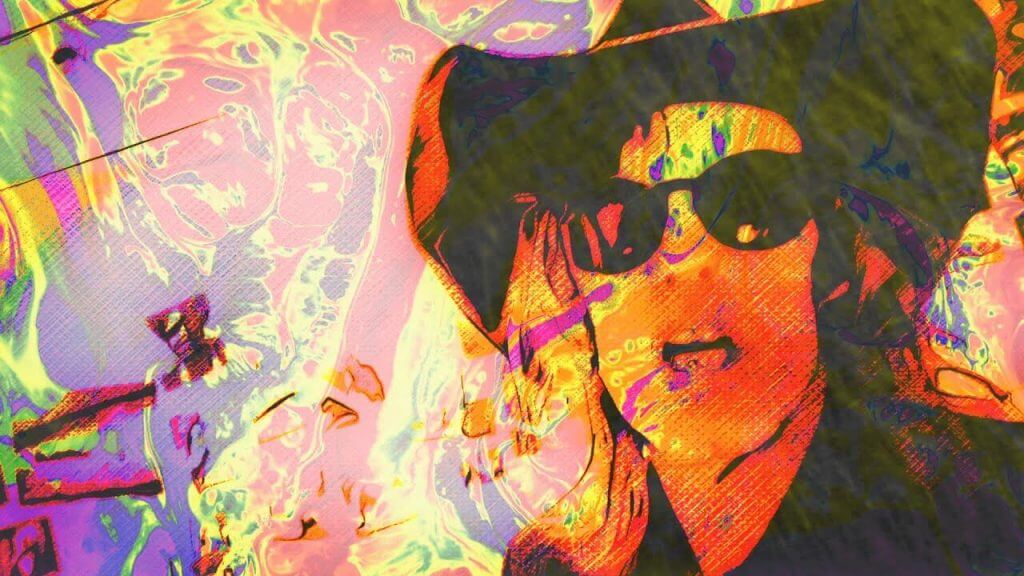 The Waterboys have released their brand new single, “The Soul Singer,” accompanied by a vibrantly psychedelic video. The single premiered via BBC Radio 2’s Breakfast Show and is the second taste of their highly anticipated new album following the dramatic epic “My Wanderings In The Weary Land,” which was released last month to great acclaim.

“The Soul Singer” comes roaring out of the blocks with beefy horns and sassy vocals by frontman Mike Scott and acclaimed Dublin singer Jess Kav, providing a sharp yet affectionate portrait of a legendary frontman who has “Seen it all, made every move / Dude’s got next to nothing left to prove.” It’s an exuberant blast of uptempo pop’n’roll which opens Good Luck, Seeker – the remarkable 14th studio album from The Waterboys, one of the most creative, loved and literate bands of the last four decades. 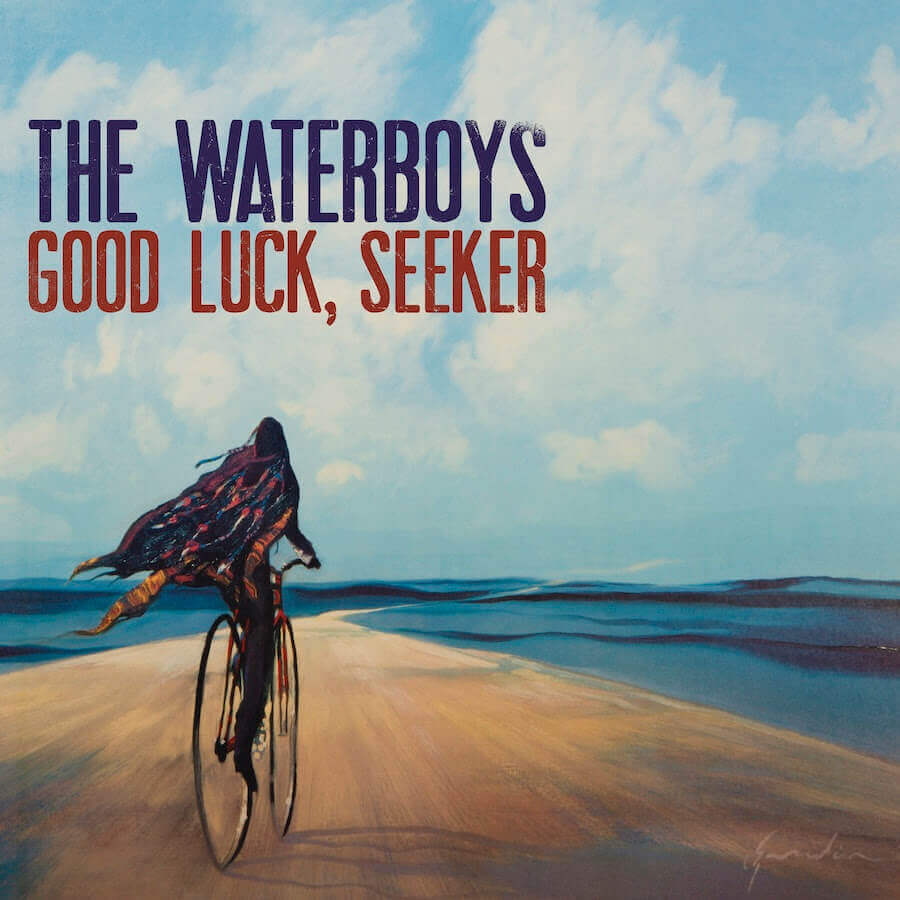 Good Luck, Seeker draws together many glistening strands of The Waterboys’ weird, wondrous journey. Its 14 songs are populated by unrepentant freaks, soul legends, outlaw film stars and 20th Century mystics, drawing inspiration from The Stones, Kate Bush, Sly and Kendrick as well as Mike Scott’s very own musical past.

Waterboys fans will delight in unraveling threads from the big music of A Pagan Place, the raggle taggle thrum of Fisherman’s Blues, the epic visions of Dream Harder and dark dramas of A Rock In A Weary Land, while new listeners will discover a magical world of joy and wonder from a musical wizard that is without doubt a very fine addition to one of the great canons of contemporary British music

Part song diary, part epic spoken word adventure, Good Luck, Seeker is both the final record in a recent triptych of albums and a new departure for the restless sonic magician and his merry band of fellow travelers. It’s an album that is here to lift our spirits, rock our worlds, and perhaps offer listeners some spiritual succor on their own wanderings through the weary land.

The Soul Singer
You’ve Got To Kiss A Frog Or Two
Low Down In The Broom
Dennis Hopper
Freak Street
Sticky Fingers
Why Should I Love You
The Golden Work
My Wanderings In The Weary Land
Postcard From The Celtic Dreamtime
Good Luck, Seeker
Beauty In Repetition
Everchanging
The Land Of Sunset