The Mark May Band Release Their ‘Deep Dark Demon’ 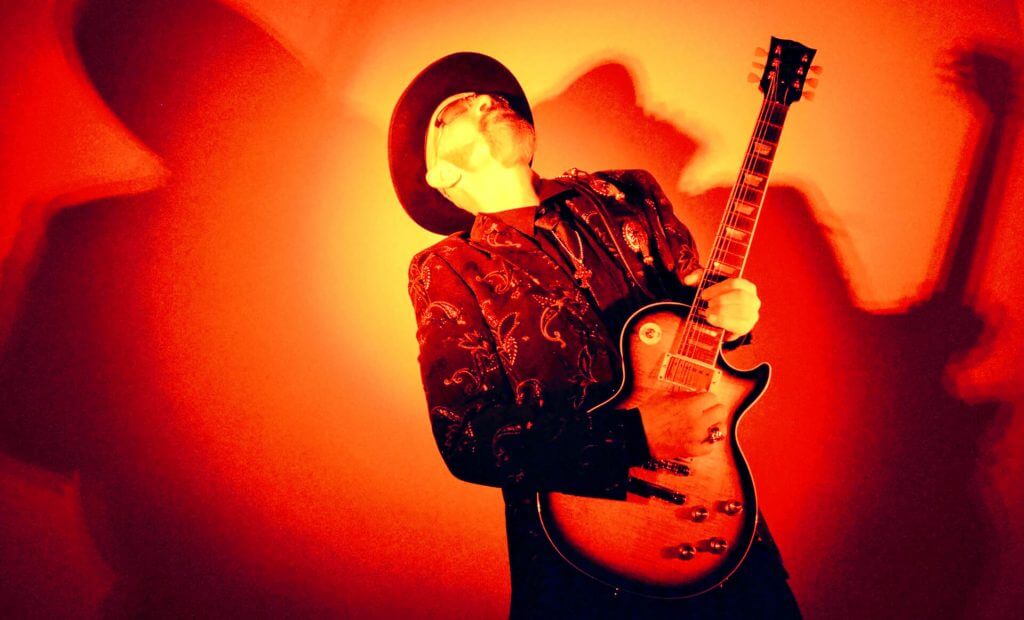 In truth, many blues songs have the Devil as a protagonist, and everyone has their own personal demons. Mark May brings his to the forefront on his debut Gulf Coast Records release, Deep Dark Demon. 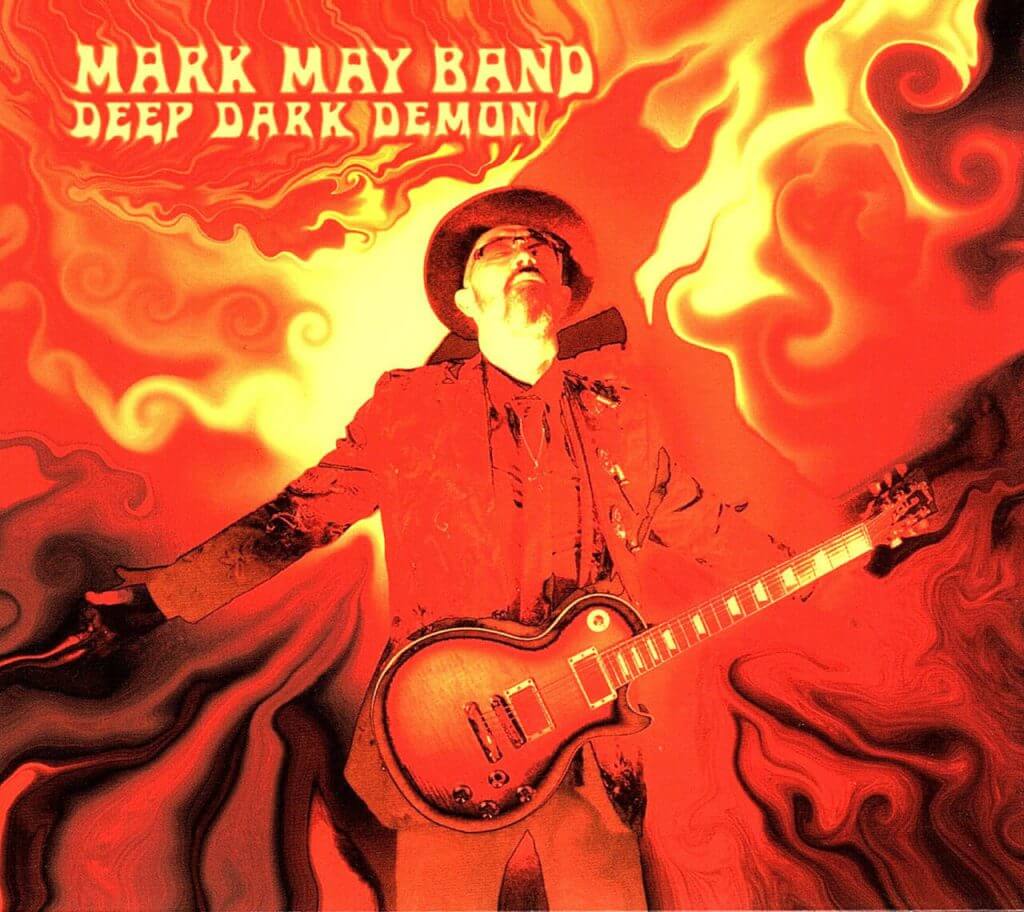 The album kicks off with “Harvey’s Dirty Side,” which is arguably the greatest song about a natural disaster since “When the Levee Breaks.” May is a survivor of Hurricane Harvey which devastated Houston in 2017. He describes in vivid detail the storm and after effects using a truly tempestuous musical backdrop.

The darkness is evident in other songs, including the slow-burning title cut, the Allman-esque “My Last Ride,” and the album’s funky closer, “Invisible Man.”

There are great highlights as well. The shuffling “Barbecue and Blues,” is a perfect summer song. “Back” has a Latin groove reminiscent of Carlos Santana that will surely pack dance floors (as soon as they open up). May calls out for help on “Sweet Music,” and praises his woman with “Rolling Me Down,” and “Walking Out That Door.”

Amidst a ton of guitar harmonics and dual guitar leads, the soul of May is on full display on “For Your Love,” a song that may seem out of place at first listen, but actually fits perfectly in Mark’s cornucopias way of combining genres. His incendiary, biting guitar fits as well here as anywhere else.

There’s a reason that the Mark May Band may sound a bit like the Allman Brothers. May was the opening act for ABB on their 97/98 Amphitheater Tour and followed that up by working with Dickey Betts’ band Great Southern for several tours and an album. Add that to the decades May has spent perfecting his craft in the Texas Blues Scene, and some of that Southern Rock guitar harmony was bound to rub off. May makes it his own, combining that sound with some killer B3 and an air-tight rhythm section.

With no way to pigeon hole the sound of the Mark May Band, we strongly suggest you get a copy of Deep Dark Demon immediately and add it to your collection. The album was released today via Mike Zito’s Gulf Coast Records. Whether you’re a blues aficionado, a raging Southern Rock fan, or a true soul lover, you’ll find what you’ve been missing on this record.

Make sure you check out the lyric video here for “Harvey’s Dirty Side,” created by Zach Zito.