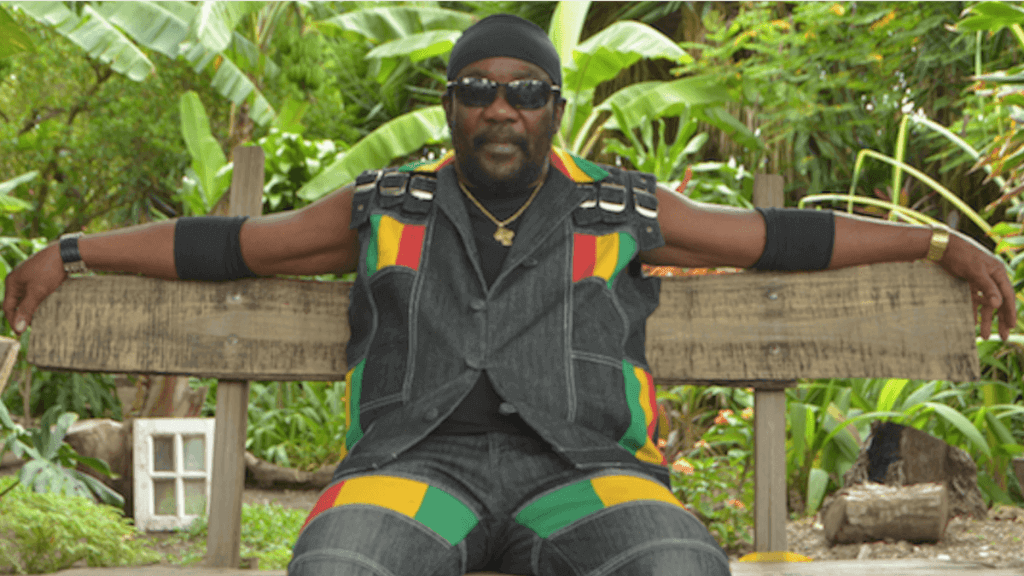 From the forthcoming album Got to be Tough, out Aug. 28 via Trojan Jamaica/BMG, Toots and the Maytals have released their second single accompanied by another animated video. The new LP is the band’s first studio release in over a decade.

Toots says of the song:

I want to ask everyone to keep their focus in this time of wonders. Make such focus be of good faith, love each other, take it as a warning and exercise brotherly and sisterly care for each other of all race, religion and creed.

Pre-order ‘Got to Be Tough’