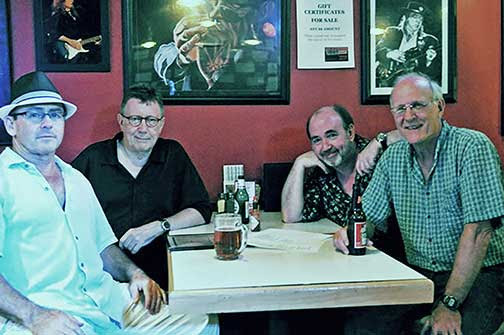 The 11 Guys Quartet is BACK!! After the glorious success of their recent release Small Blues and Grooves (no one was more surprised than them!) the band has come together (sort of) to record a brand new song in isolation, appropriately entitled “The Rona Stomp.” 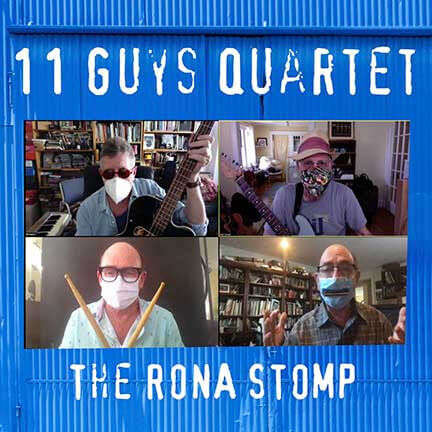 Small Blues and Grooves was recorded in 2008, and not released until this past January so this is the band’s first new recording in 12 years. Sounds like they have not lost their groove. Since the album was recorded SO LONG AGO, they seem to be eligible for A Blues Blast Music Award in the Vintage/Historical category!