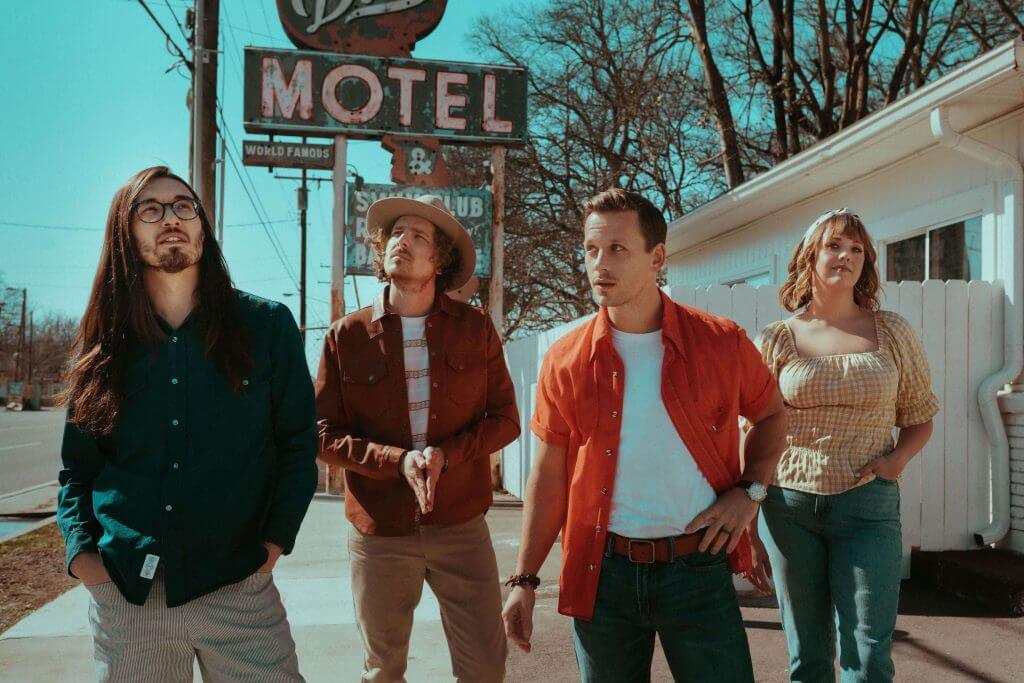 Today, Blue Water Highway shared their new single, “Dog Days,” along with the release date for their new album, Paper Airplanes, due March 12, 2021.

“This is a song about finding re-enchantment in life, making the best out of the final days of summer,” said Zack Kibodeaux. “The Dog Days are the hottest part of the year, a time of meteor showers, baseball games, trips to the beach, and fireworks. I remember reading somewhere that, ‘these days are made for us to suffer through, or to enjoy, depending on our own point of view.’ “

“Dog Days” is the follow up to “All Will Be Well”, a song off Paper Airplanes which they initially had no intention of releasing as a single ahead of the full album, but given its message and the overwhelming response it received from fans during their recent StageIt shows, they felt it was best not to wait.

Blue Water Highway was started by Zack Kibodeaux (lead vocals/guitar) and Greg Essington (vocals/guitar) who have been best friends since high school. Zack then turned to Catherine Clarke (vocals/keyboard), to complete the three-part harmonies that the band would soon be known for, and they were joined by Kyle Smith (bass). They take their name from the roadway that links their hometown of Lake Jackson, Texas to Galveston. They have released two full length studio albums to date in 2015’s Things We Carry and 2018’s Heartbreak City which includes their hit “Evangeline.”