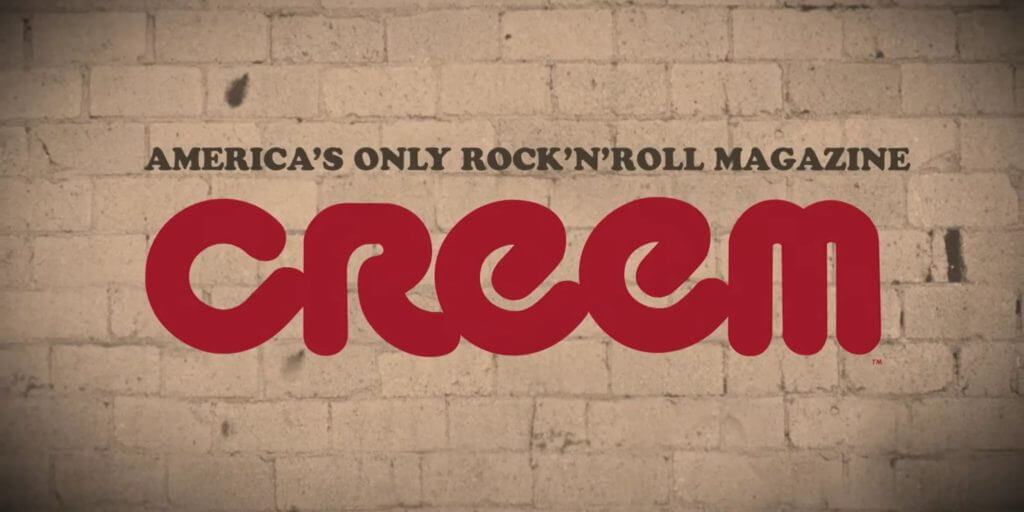 For 20 years from the late 60s to the late 80s CREEM Magazine was the go-to publication for Rock ‘n’ Roll. Irreverent, cheeky, and some would say impudent, the magazine was the pulse of rock music from a Midwestern perspective. Headquartered in Detroit, far from the New York and Los Angeles poles of the rock music world, CREEM looked at music, and its performers through a sometimes disrespectful eye. Now, over 20 years after Cameron Crowe’s semi-autobiographical film Almost Famous which had Philip Seymour Hoffman portraying bad boy editor Lester Bangs, there is a new documentary hitting the theaters and virtual cinema. CREEM: America’s Only Rock ‘N’ Roll Magazine goes public on August 7th. 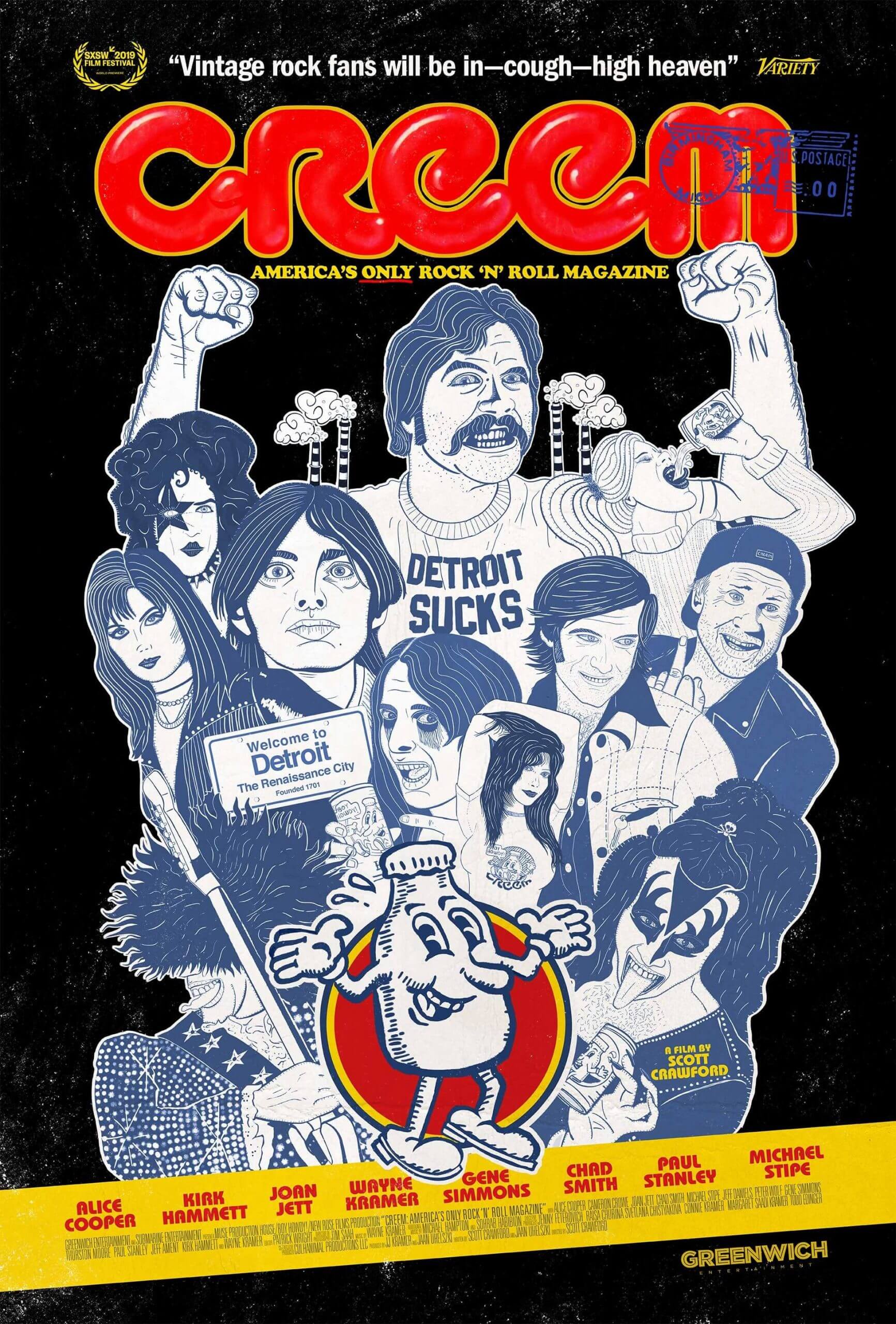 Capturing the messy upheaval of the ’70s just as rock was re-inventing itself, the film explores CREEM Magazine‘s humble beginnings in post-riot Detroit, follows its upward trajectory from underground paper to national powerhouse, then bears witness to its imminent demise following the tragic and untimely deaths of its visionary publisher, Barry Kramer, and its most famous alum and genius clown prince, Bangs, a year later. Fifty years after publishing its first issue, “America’s Only Rock ‘n’ Roll Magazine” remains a seditious spirit in music and culture.

In the winter of 1969, Kramer owned the Detroit record store Full Circle as well as Mixed Media, a head shop/bookstore and was an unsuccessful concert promoter and band manager. In a fit of pique at the local alternative paper having rejected a concert review he had written, he decided to publish his own paper. Tony Reay, a clerk at the record store, became the first editor, naming the publication after his favorite band, Cream. Charlie Auringer became the photo editor and designer, and Dave Marsh joined soon after at age 19.

CREEM coined the term “punk rock,” and hailed groups such as Alice Cooper, MC5, Bob Seger, and Iggy Pop, while concurrently showing their disdain for things like the American Music Awards and the mainstream press. Both Kramer and Bangs died from accidental overdoses, lending street cred to CREEM‘s deprecatory image.

After much legal wrangling, a group headed by J.J. Kramer (son of the late founder, Barry), acquired the CREEM brand and its archives in 2017. In 2019, the Kramer-led Boy Howdy Productions, in partnership with Muse Production House and New Rose Films, wrapped production on the CREEM documentary and premiered it to rave reviews at SXSW. In February 2020, the film was acquired by Greenwich Entertainment.

The film becomes available virtually at 9 PM (CDT) on August 7th, and tickets can be pre-ordered HERE.