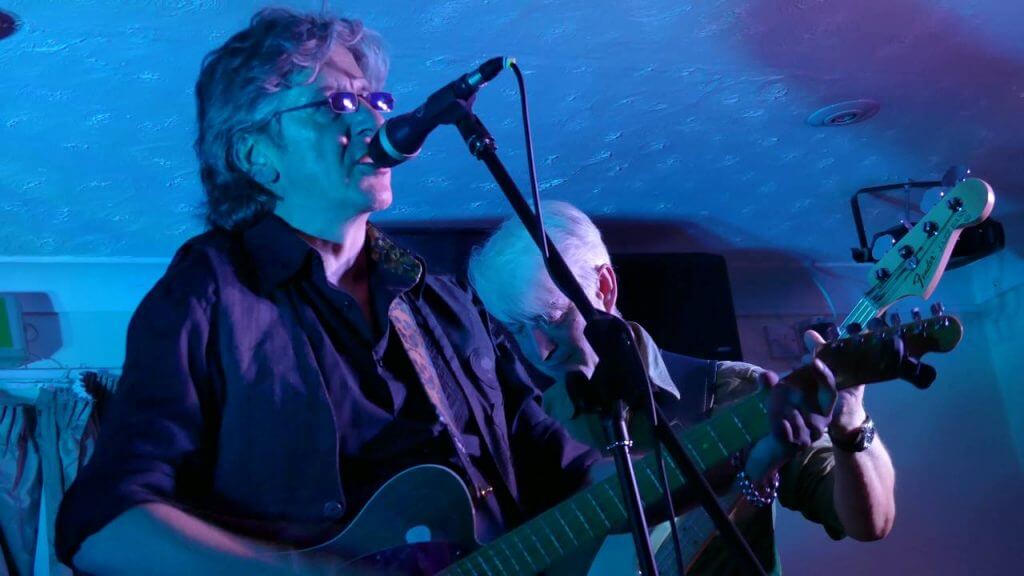 Singer/songwriter Wily Bo Walker is best known for his voice, a cross between a contented cat purring and a ghost trying to communicate with the living through an unwilling host. His voice always works with his songs, but Ain’t No Man a Good Man, his collaboration with horn-player and arranger Danny Flam is especially effective, with the horns giving the album a decidedly Louis Armstrong vibe. 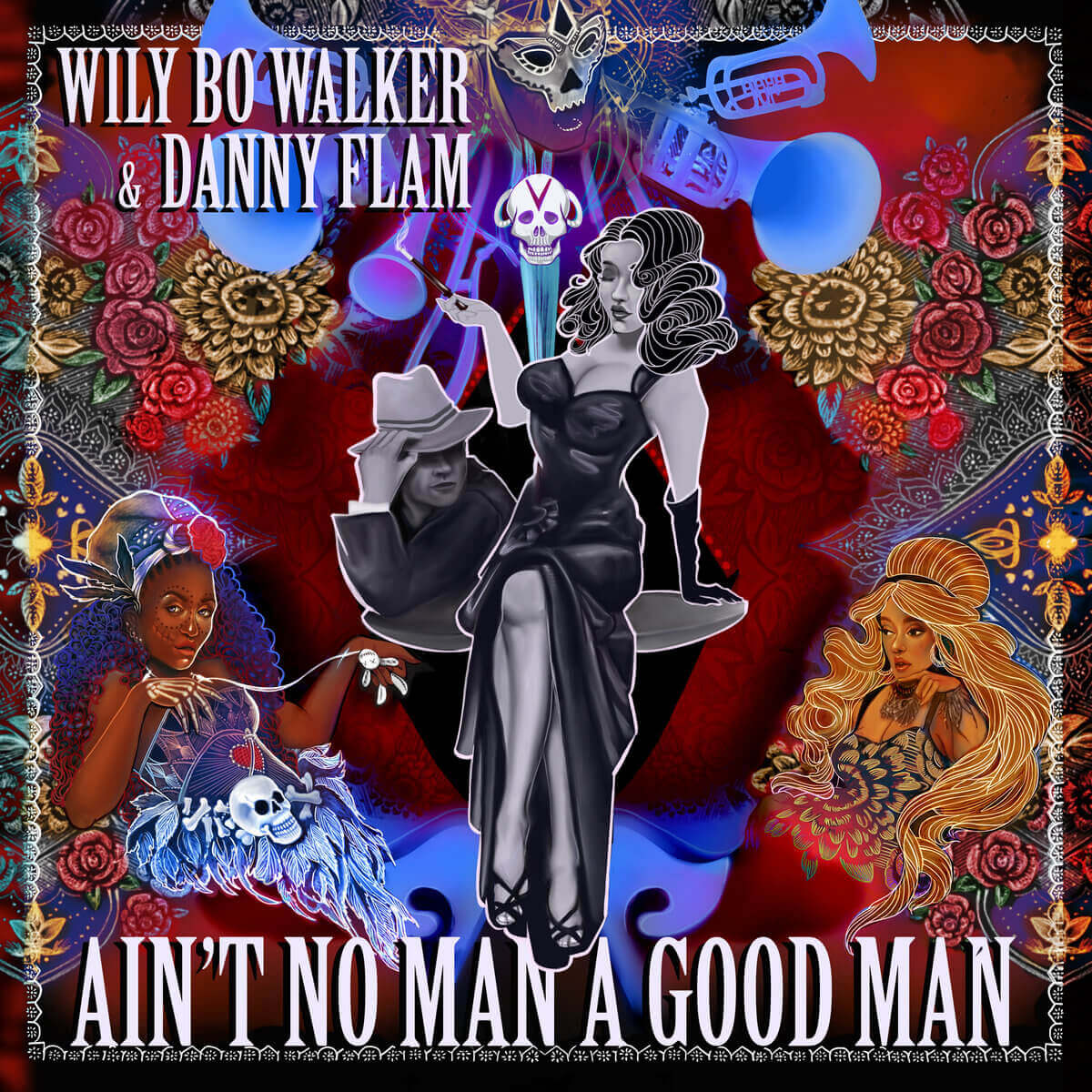 Walker, originally from Glasgow, Scotland, is a lover and practitioner of American music, and Armstrong’s voice—both artistic and literal—was uniquely American. But it’s not just that their voices share a timbre. It’s also a shared joyfulness that comes from experimentation. On Ain’t No Man, Walker is pushing himself against some fairly serious horn charts, creating new songs but also revisiting previous ones through the perspective of a sound that’s a big-band capable of swinging with the groove of rock band and pivoting with the agility of a trio.

The title track shows how Walker and Flam can move a song through different density levels without the tune losing its focus. Walker and his band start the track with some horn-like guitar lines, with the actual horns playing behind the guitar, almost hiding in plain sight. But the balance of power shifts and the horns soon take over the track. But really, the battle between horns and guitar is moot, because Walker’s voice owns the track, crooning over it like some kind of contemporary Frank Sinatra who’s been up all night screaming over a din. It’s hip but not in a preciously self-conscious way. It’s hip in the way Walker and Flam allocate their musical resources, even finding space for a trumpet solo, giving the track a leering 1960s wink to punctuate the song.

Walker also revisits some of his previous material, one of his trademarks. “Night of the Hunter” works a similar copacetic energy between horns and guitars, with Walker, of course ruling over it all. The track also appears on The Roads We Ride, his 2019 album with E D Brayshaw. Where that version flirted with 1980s glam, this version, with its horns, feels a little more mature and deliberate. “Walking with the Devil” is the audio version of film noir, with Walker working a creepy stage whisper that explodes into an avalanche of horns. This track also appears on 2018’s Almost Transparent Blues, where it had a rock and roll disco energy built upon a slide guitar riff. The songs aren’t retreads with some new horns hung on existing tracks. Walker and Flam have rethought these older songs and made them feel new.

Walker’s work is always interesting. His distinctive voice remains constant, but in terms of how he uses that voice, you never know what to expect. Sure, you can count on a healthy dose of blues and rock, but beyond that, he constantly finds new ways to express himself. The horns give Walker’s voice a throwback glamor, but there’s enough blues licks and big choruses to remind the listener that they’re still in contemporary times and that Armstrong’s spirit persists.