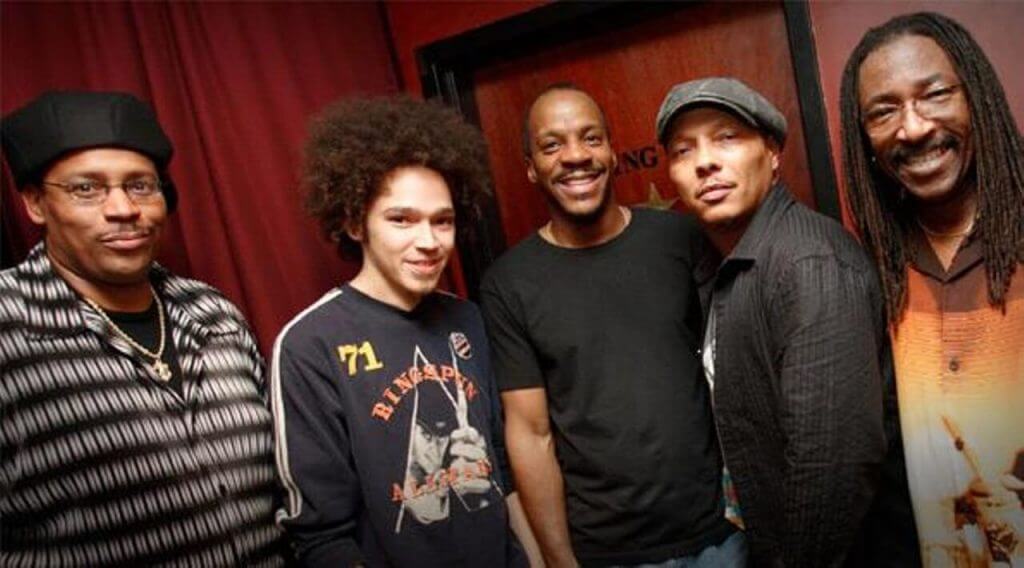 On the eve of the 15th anniversary of Hurricane Katrina, New Orleans’ funk ensemble Dumpstaphunk released “Where Do We Go From Here,” the first single and title-track off their forthcoming album. The song is available on all digital platforms worldwide. 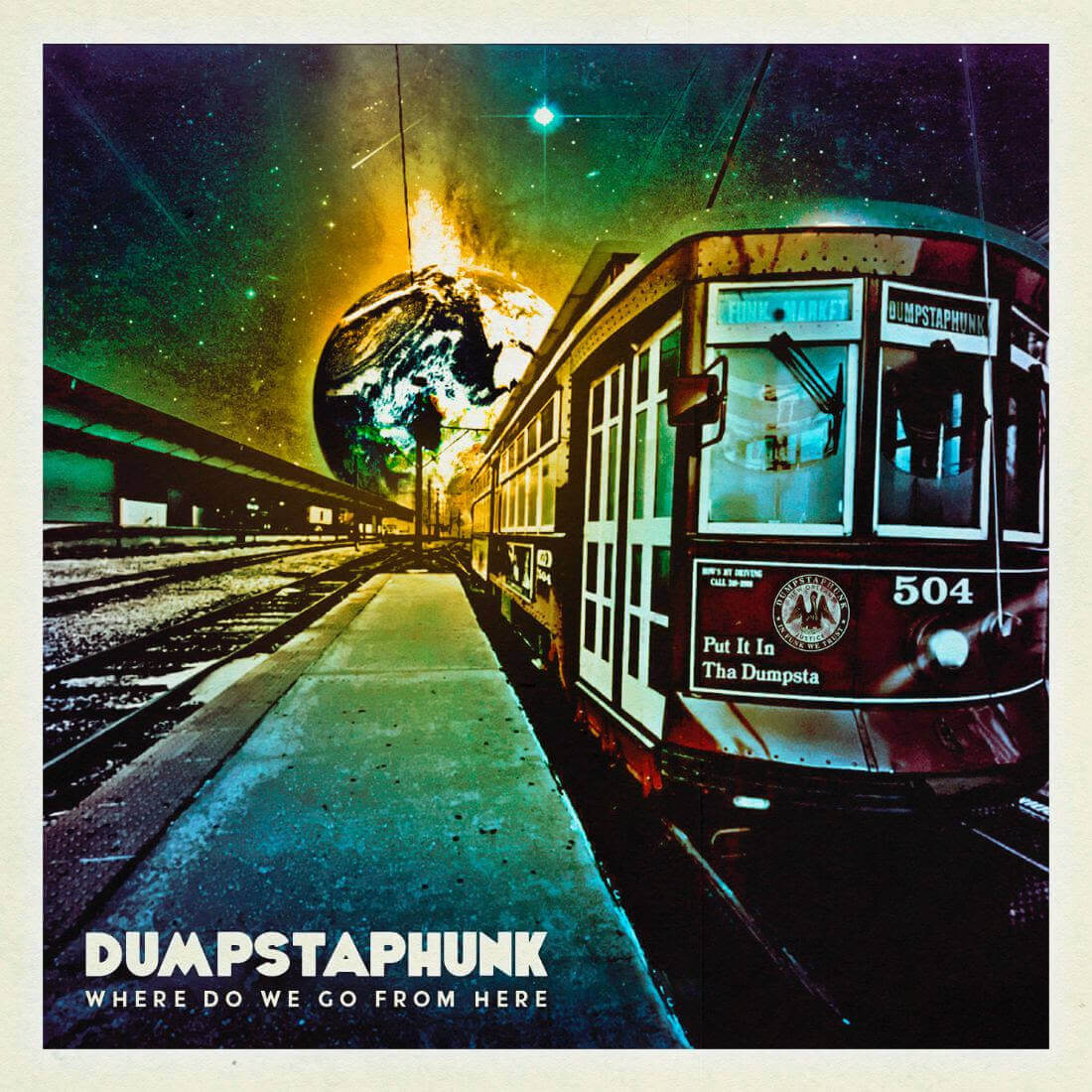 “Many of us from this region who endured the aftermath of Katrina were asking ourselves this question 15 years ago, not knowing what the future would hold.  Today we stand at another crossroads both in terms of the uncertainty of a worldwide pandemic, the political turmoil surrounding a meaningful social justice movement within a controversial election year, and generally the current climate of our existence.  We as human beings are posed with the question once again – Where do we go from here?

“Myself, Nick [Daniels] and Tony [Hall] were kids during the 60’s-70’s, so we saw a lot growing up,” says the group’s founding member Ivan Neville. “We see the same stuff still going on – the systemic racism, the racial profiling, all the social injustice. We’re at a crossroads right now in this country, and something’s got to change.  At the same time, lyrically speaking, Dumpstaphunk is putting out a conscious message of optimism in confronting the challenges of the unknown.”

Over the past 17 years, Dumpstaphunk has earned its reputation as the most well-regarded, next-generation New Orleans live powerhouses, the type of band whose live shows attract sit-ins from legends like Carlos Santana, Bob Weir, Trombone Shorty and many more. Dumpstaphunk’s founding members Ivan Neville (vocals/keyboards) Ian Neville (guitar) Tony Hall (bass/guitar/vocals) and Nick Daniels (bass/vocals) along with newest members Alex Wasily (trombone) and Deven Trusclair (drums), have built upon the Neville family’s iconic NOLA legacy as they’ve transformed into the city’s pre-eminent 21st-century funk-fusion export. Modernizing and reinvigorating the Neville family groove has been one of the driving forces of Dumpstaphunk since the band spontaneously formed during New Orleans Jazz & Heritage Festival in 2003.

“Obviously, the New Orleans history is just embedded in us, but we manage to incorporate all the other stuff we’ve listened to over the years,” says Ivan. “We’re representing a legacy, but we’re reimagining a lot of it too.”

“Where Do We Go From Here” will be featured on the band’s upcoming fourth studio album, slated for release this Fall 2020 via Mascot Label Group / The Funk Garage.

“We hope people can hear the new songs and are inclined to dance while being inspired to think at the same time,” Ivan continues, referring to the band’s delicate balance between topic material and dance-floor rockers. Or, as Ian describes the tone of the album, “subtle but pertinent.”