William Elliott Whitmore will release his eight full-length album I’m With You on October 16. On his first release of original material since 2015’s Radium Death (ANTI-), Whitmore widens the horizon of his True North folksongs and twangy punked-up country, aided by his world-weary voice, country-baked banjo and hard-strummed guitar. The video for the first single “My Mind Can Be Cruel to Me” premiered today. 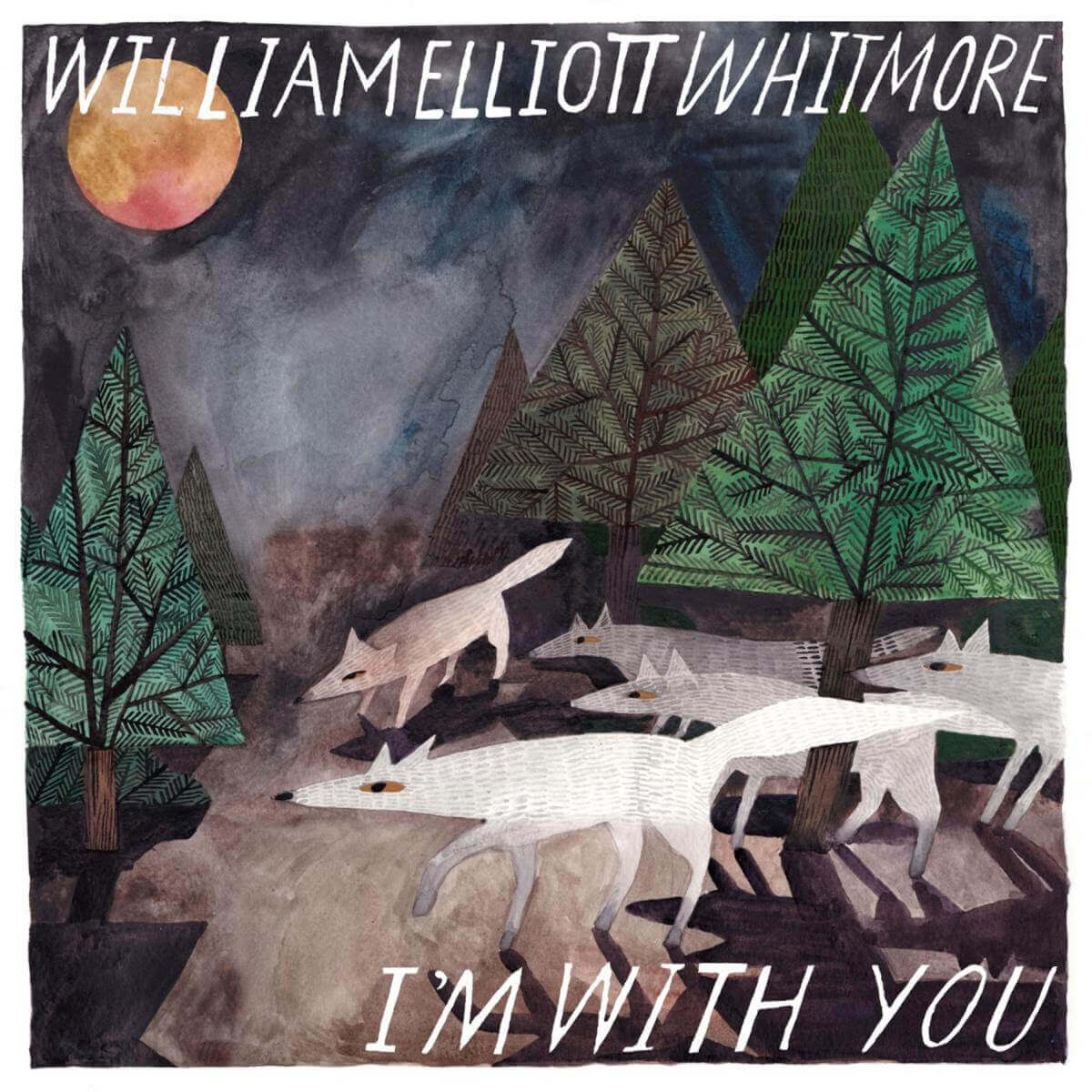 Whitmore says of the song:

The song “My Mind is Cruel to Me” is about perception. Our memories and thoughts can be torturous at times. Mark Twain called it the “devil’s race track”, when a line of thought and worry goes around and around in a circle inside our brains. Is the mind a separate entity from the body? At what point does it feel as though our brains are actually betraying us?

Human beings are a complicated animal, and with that comes complicated emotions, fears, and habits. This video is meant to show that. Are the other band members real or not? It’s hard to remember, but I swear they were breathing and talking when we filmed it. The bass player, my friend Wolfina, kept messing up takes. I’m pretty sure I’m recalling that correctly. The guitar player, Patsy Decline, was trying to mimic the pedal steel part on her semi-hollow body electric. She did a great job I thought, really captured the spirit. I’ll never forget the time we had, it’s good to be around friends.

Watch the official video for “My Mind Can Be Cruel To Me” below.

I’m With You track listing:
Put It to Use
Solar Flare
My Mind Can Be Cruel to Me
MK Ultra Blues
History
Everything We Need
Save Ourselves
I’m Here
Black Iowa Dirt

Pre-order ‘I’m With You’