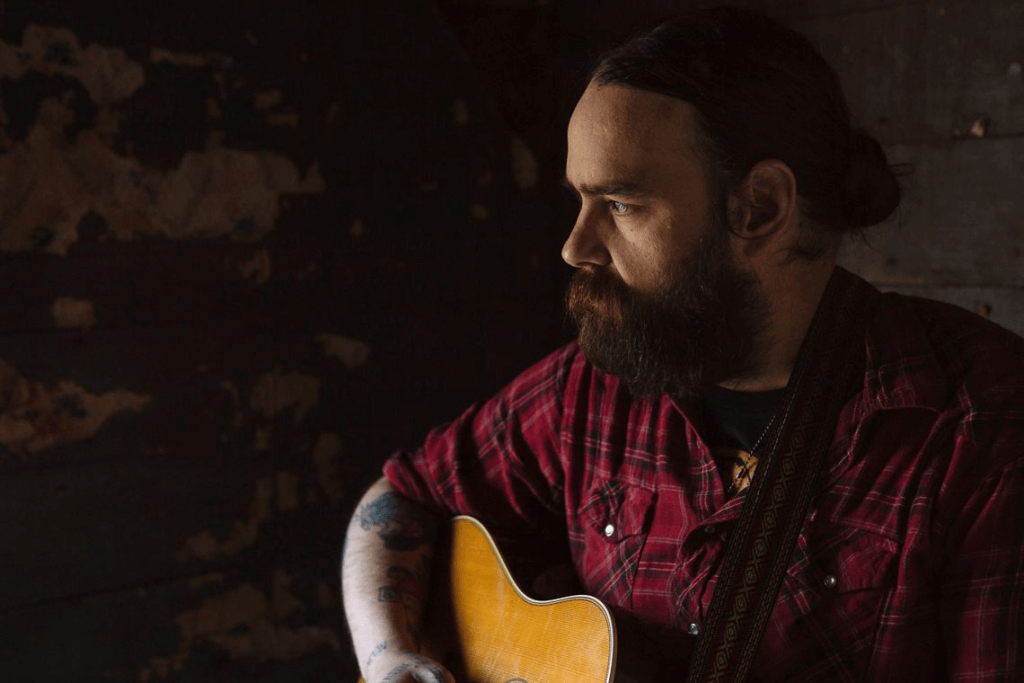 Singer-songwriter Arlo McKinley released his debut solo album Die Midwestern via Oh Boy Records on August 14th. Die Midwestern is the country side of Americana, but it’s not the bro-country pop cranked out by the Nashville music machine. Filled with dark images, angst, pain, and honest resilience, the album is a creatively written gut-punch of reality. 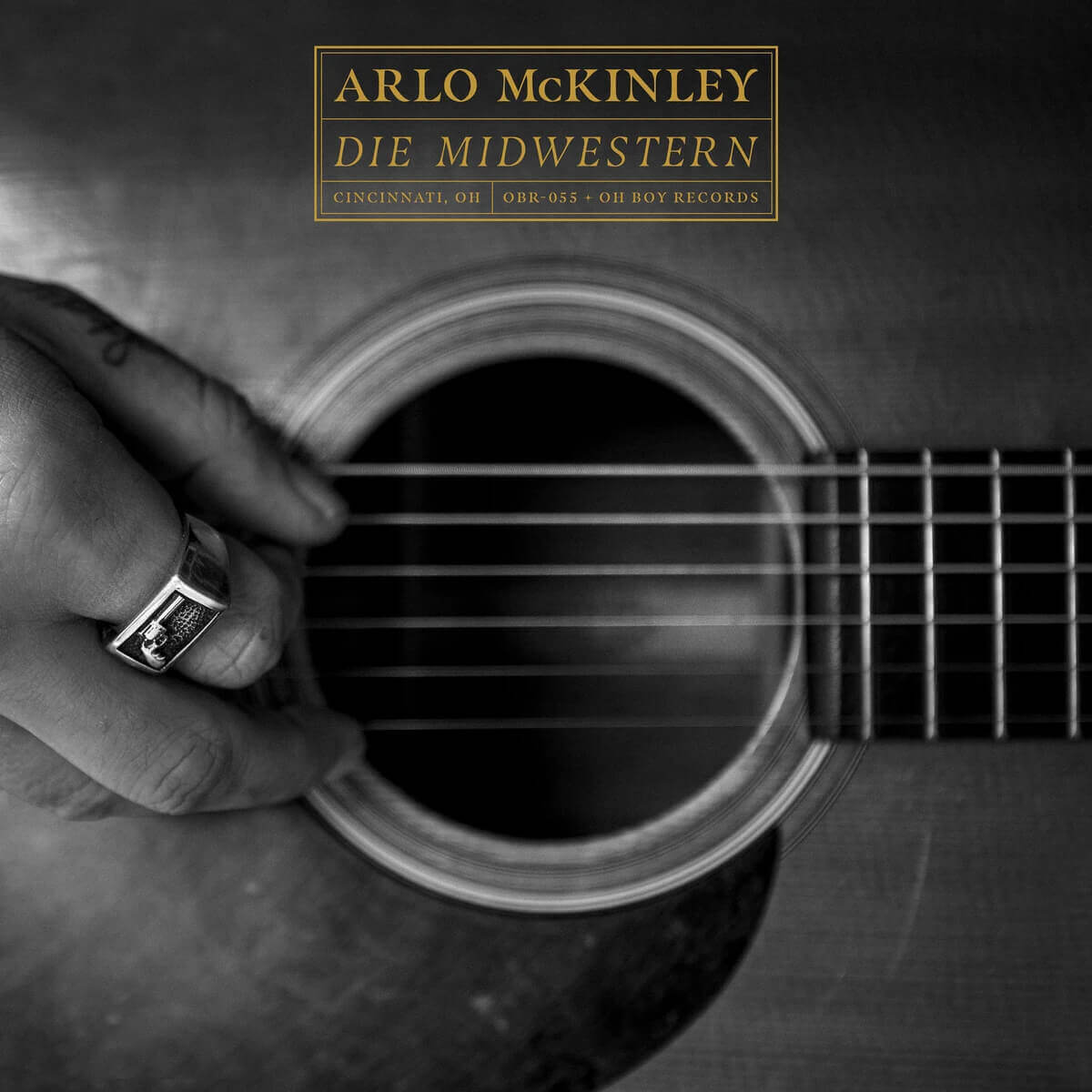 By age 8, McKinley was singing at his family’s church, Bethlehem United Baptist where he first saw the light of music. Early musical loves outside church were his Kentucky native father’s bluegrass and timeless country records of Hank Williams, Sr. as well as Bob Dylan, John Prine, Otis Redding and George Jones. Then his two older brothers’ punk and metal collection drove him to throw himself raw onto the Cincinnati punk scene. He pursued a solo career from 2014, with his own band The Lonesome Sound and achieved some success including a nomination for Album of the Year, Songwriter of the Year and Best Americana Act from the Cincinnati Music Awards, but his career stalled and he almost gave up altogether. Then, a near midlife miracle occurred. McKinley became the last artist John Prine and son Jody Whelan personally signed together to their label, Oh Boy records.

At 40 years old, McKinley couldn’t believe that one of his heroes not only heard his music, but liked it. Whelan commented, “John was reserved in his praise for songwriters. I played him a couple of Arlo’s songs and he heard ‘Bag Of Pills’ and said, ‘that’s a good song’ which for him, was very high praise. He loved Arlo’s voice, this big guy with a sweet, soulful, gospel voice. He loved the dichotomy of the hard life lived, presented through such beautiful songs and John was very excited about the promise of the album’s release.”

The album opens with “We Were Alright,” a slow-building love song, that turns out to be a break-up song before we even realized it. Beginning with just McKinley’s acoustic guitar and vocal, the song elevates into a full band production that grabs your attention by the throat and doesn’t let go.

The album’s ten tracks are a master’s thesis in timeless, creative songwriting. “She’s Always Around,” an innovative tune about a love triangle leaves you to answer who the third person (or thing) is. Everyone who hears it may take away a different view, and that’s where the song’s brilliance lies. Arlo’s crystalline vocals soar on “The Hurtin’s Done,” and find a bit of a growl on “Suicidal Saturday Night.”

“Once Again,” is a haunting ballad describing how the love of one good person can save your soul, while “Whatever You Want,” are the promises we make to get that love. The tide shifts again with “Gone For Good,” an analogy ridden tune about realization.

My personal favorite of Die Midwestern is the song that grabbed JP’s attention, “Bag of Pills,” the autobiographical saga of the opioid epidemic which swept America, including Arlo’s hometown.

I wrote it after I sold some pills so I could take a girl out. Those were rough times and also right around the time I started seeing a real drug addiction very close to me. After watching so many friends die from drug abuse it turned into me praying that it doesn’t get any worse while knowing that it will resulting in my writing of the lyrics, ‘life I don’t want it if it’s so easy to die.’

In some ways it’s about wanting to be with someone but realizing that addiction has become more important than genuine human connection. It’s also about not knowing how to approach those that you love to offer or to ask for help and not knowing if your call for help or your offer to help will even be heard or accepted. – Arlo McKinley

Die Midwestern is not a boogie-woogie, shake your tailfeather album. But it’s not supposed to be. Neither is it, in any way, fiction. Every word of every song reflects Arlo McKinley’s personal life and experiences, which could just as easily be, but for the grace of God, our own. Buy a copy for yourself, and I defy you not to hear some of your own story.