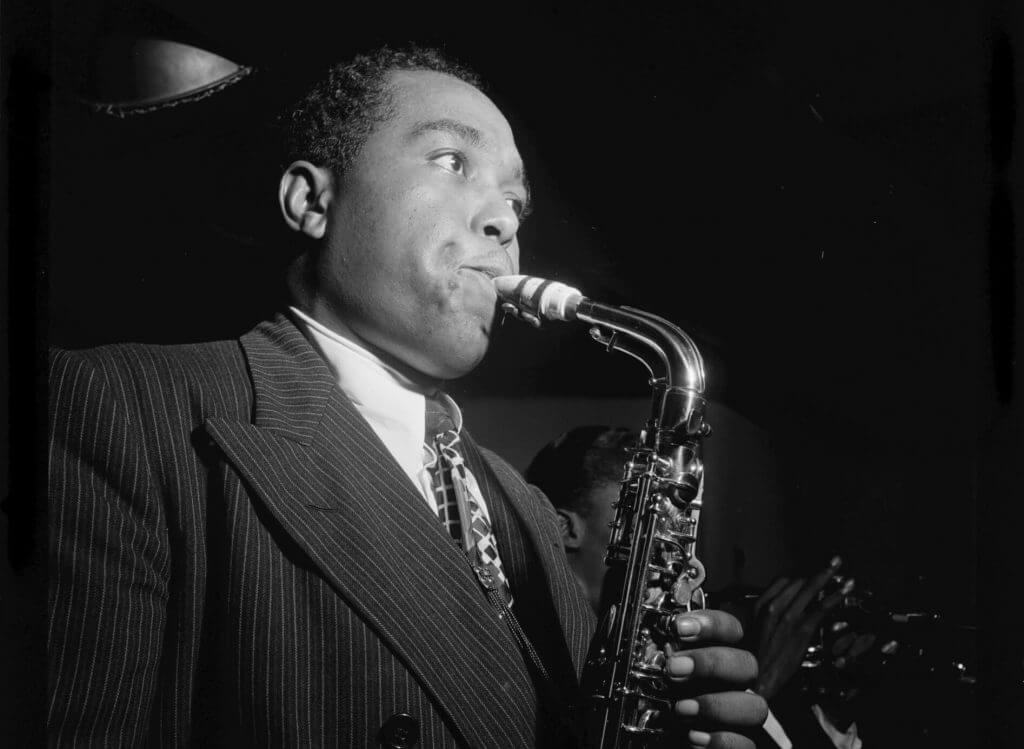 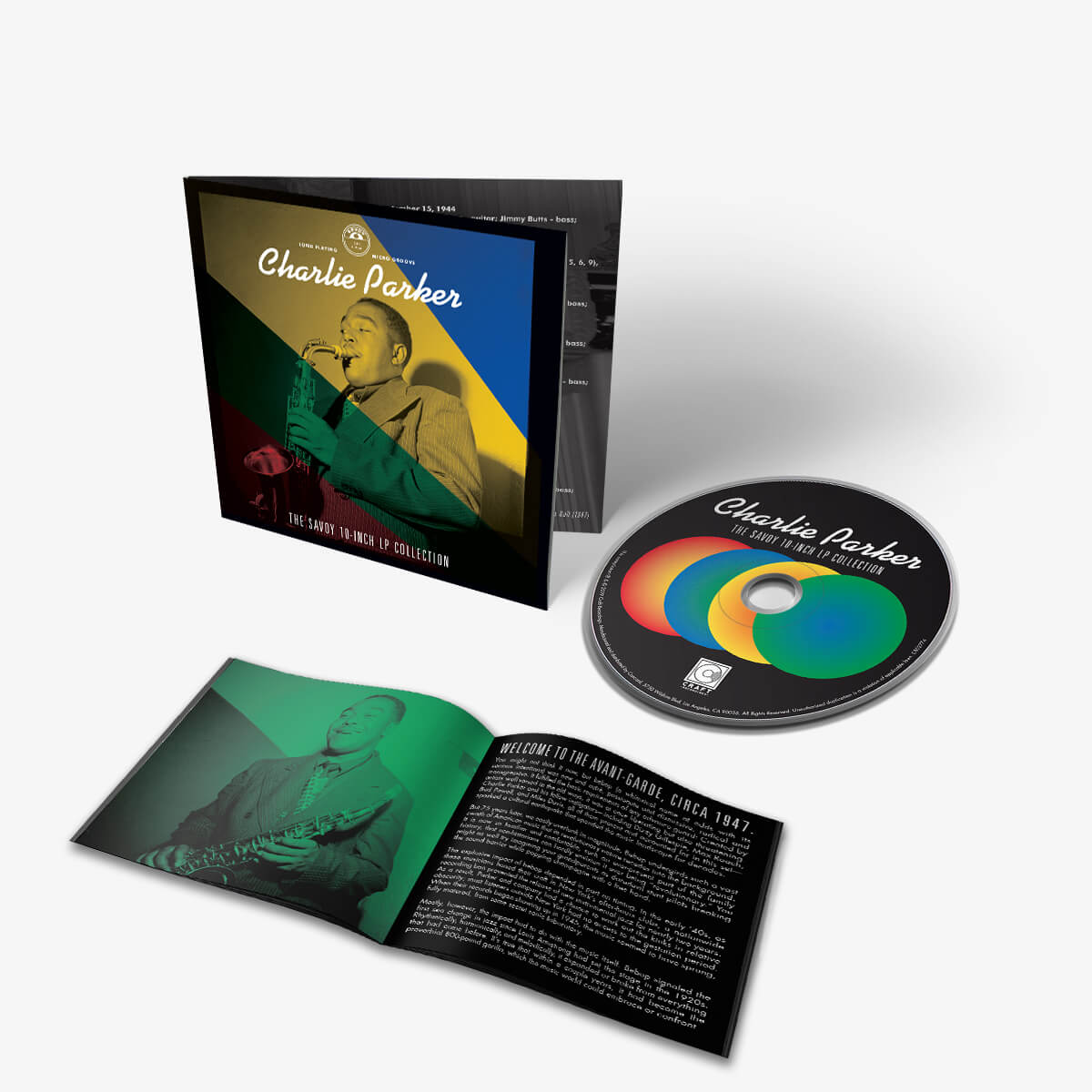 When saxophonist Charlie “Bird” Parker and his contemporaries introduced bebop in the ’40s, they were ushering in a bold new style that would influence modern music for decades to come. Nowadays, as Neal Tesser argues in the box set’s liner notes, it’s easy to forget that bebop was considered avant-garde. “Bebop undergirds such a vast swath of American music that its revolutionary nature recedes into the background. It is now so familiar and comfortable, such an ever-present part of the family history, that non-historians can hardly envision it ever being ‘revolutionary.’” However, when listeners heard this new sound for the first time, it was unlike anything they had experienced before. Up until this point, the general public enjoyed swing-era big bands performing standards from the Great American Songbook, led by the likes of Louis Armstrong, Duke Ellington and Benny Goodman. It’s also worth noting that—to those who were not entrenched in the jazz scene—this new style of music seemingly came out of nowhere. Though bebop evolved in the early part of the decade—cultivated in New York’s late-night jazz clubs—it didn’t appear on record until the mid-’40s, following a two-year strike by the Musicians’ Union, which banned commercial recordings for labels, due to royalty disputes.

The 28 tracks that make up The Savoy 10-Inch LP Collection are some of the world’s earliest bebop recordings, including takes from a November 1945 date that is often referred to as “The Greatest Jazz Session Ever,” featuring Davis, Roach and Curley Russell appearing as “Charlie Parker’s Reboppers.” The tracks were compiled by Savoy and released over the next several years as the four LPs reissued in this box set: New Sounds In Modern Music, Volume 1 (1950), New Sounds In Modern Music, Volume 2 (1951), as well as Volumes 3 and 4 (both released in 1952). Nearly all of the compositions heard in this collection are originals by Parker, with a few contributions by Davis, and an original tune from guitarist Lloyd “Tiny” Grimes—who led Parker in the session for “Tiny’s Tempo.” Highlights include the upbeat “Now’s the Time,” the bluesy “Parker’s Mood” and “Constellation,” which Tessler notes “seems to anticipate the free-jazz energy solos of the 1960s.” Also notable is “Ko-Ko,” featuring an impressive improvisation from the saxophonist, as well as one of Bird’s most recognizable tunes, “Billie’s Bounce,” which was inducted into the GRAMMY® Hall of Fame in 2002. Though multiple styles of bop would become mainstream by the end of the ’50s, these recordings mark the beginning of a new era and a radical shift in musical trends. It was a sound that, Tesser declares, was “at once liberating but also threatening. Charlie Parker and his fellow instigators…sparked a cultural earthquake that upended the music landscape for decades.”

Though his life and career were all too brief, Charlie “Bird” Parker (1920–1955) was ahead of his time, altering the course of music in his wake, and paving the way for hard bop, free jazz, fusion and beyond. Like Louis Armstrong, Duke Ellington, Miles Davis and John Coltrane, Parker was a pioneering composer and improviser who ushered in a new era of jazz and influenced subsequent generations of musicians, writers and artists. 2020 marks the 100th anniversary of the saxophonist’s birth, and to celebrate his legacy, a variety of special events, performances, as well as music and art releases—collectively celebrated as “Bird 100”—are taking place throughout 2020. Many of the events planned to celebrate Parker have taken new forms.