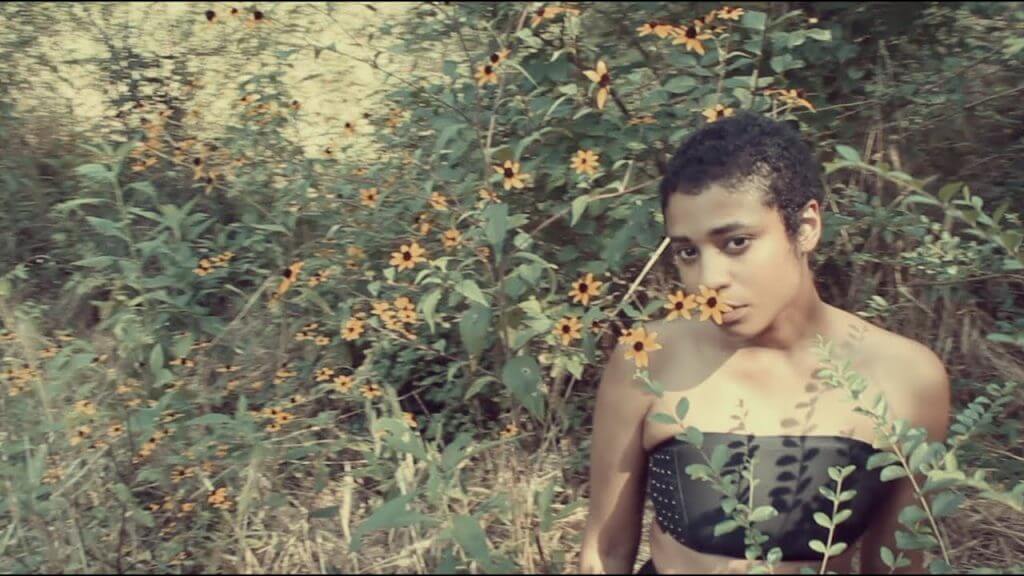 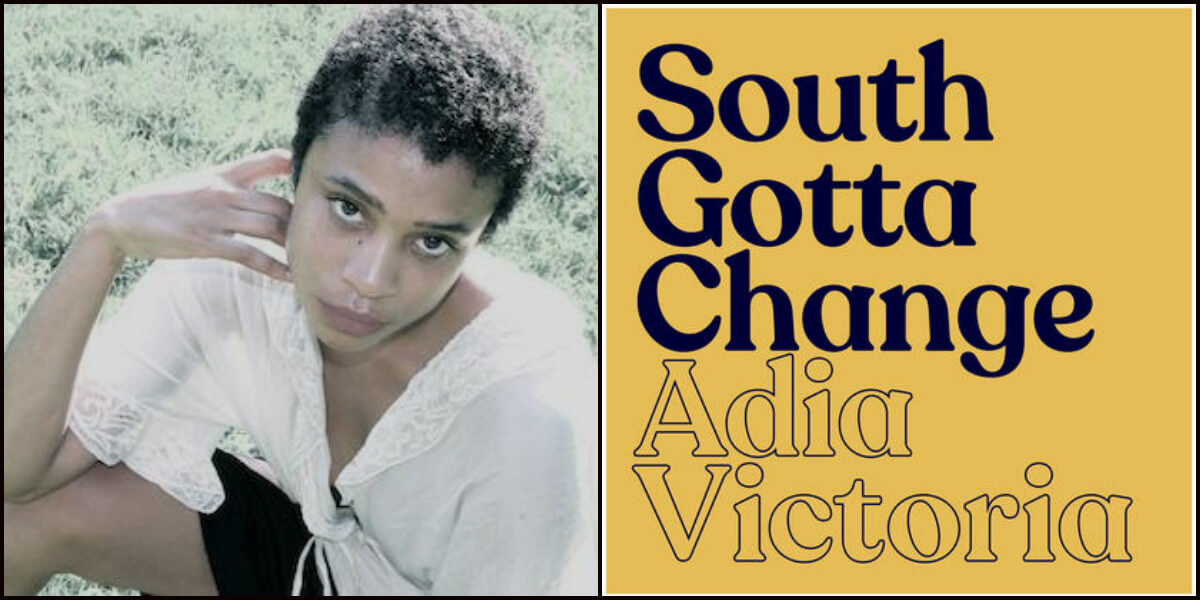 Victoria began her musical journey first as a poet, then a singer-songwriter based in Nashville. She doesn’t play the blues as a genre, rather using it as a jumping-off point from which she can explore. Her Gothic Blues meets Americana style is both refreshing and haunting.

Victoria has released three EPs and two critically acclaimed albums; Beyond the Bloodhounds in 2016, and last year’s Silences. Silences was recorded with Aaron Dessner (The National) at his studio in upstate New York. Throughout the album’s 12 tracks, Victoria brings the topics of mental illness, drug addiction, sexism, and all the elements that consume the day-to-day lives of women attempting to make a world of their own.

The Songwriters Hall of Fame presented her with the Holly Prize which recognizes and supports a new “all-in songwriter.” She toured the U.S. and Europe on the “Dope Queen Tour” which included a performance on Live From Here with Chris Thile and at Brooklyn’s Prospect Park, the Newport Folk Festival, and a performance at Mass MOCA and Boston Calling.

In 2020 I have watched as the world became irreversibly altered. The upheaval Covid-19 caused has allowed for a sacred pause in our daily life.

During this lapse we lost Congressman John Lewis. In the days following his death I pondered the work he accomplished and the work left to us who remain.

‘South Gotta Change’ is a prayer, an affirmation, and a battle cry all at once. It is a promise to engage in the kind of ‘good trouble’ John Lewis understood necessary to form a more perfect union.

No other place embodies the American experiment with the precision of the South. It is home to both unspeakable horror and unshakable faith. It is up to us, those who are blessed enough to be Southern, to take up the mantle Brother Lewis left us. As the old saying goes, ‘As the South goes, so goes the nation.’