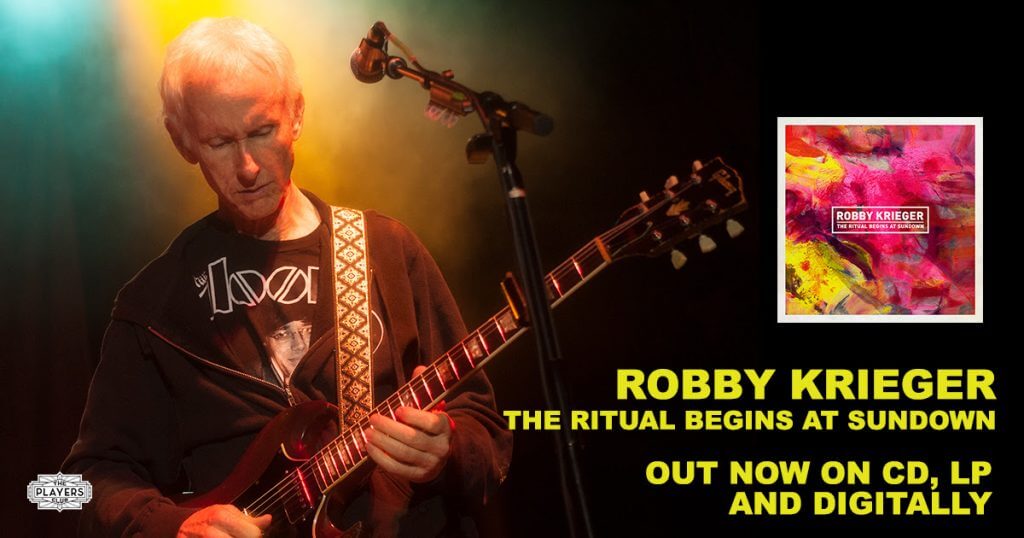 The legendary guitarist and songwriter of The Doors and Rock and Roll Hall of Fame inductee Robby Krieger will be releasing his first solo album in 10 years on April 24, 2020. The Ritual Begins At Sundown will be released via his new home at The Players Club, a division of the Mascot Label Group. 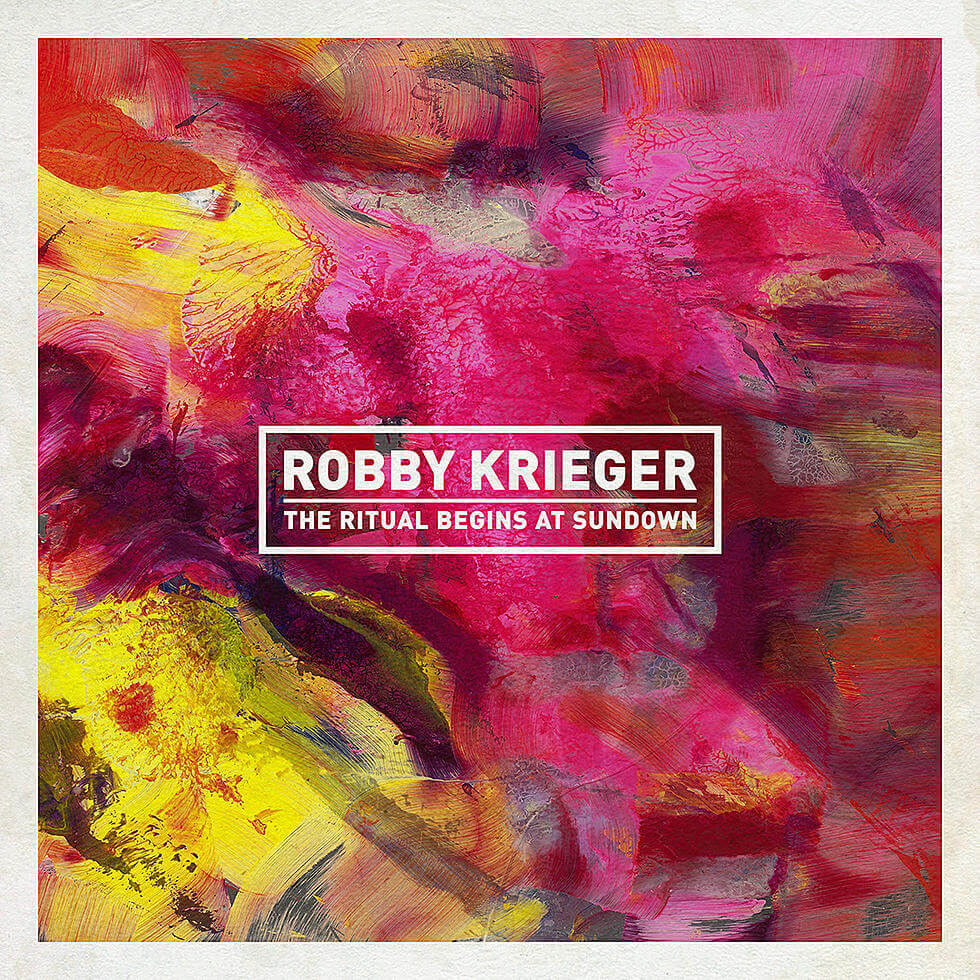 The Doors weren’t just one of the most iconic bands of their generation, but one of the most influential bands in rock history and Robby Krieger was responsible for writing some of their biggest hits in ‘Light My Fire,’ ‘Love Me Two Times,’ ‘Touch Me’ and ‘Love Her Madly.’