Diana Krall Previews New Album With “How Deep Is The Ocean” 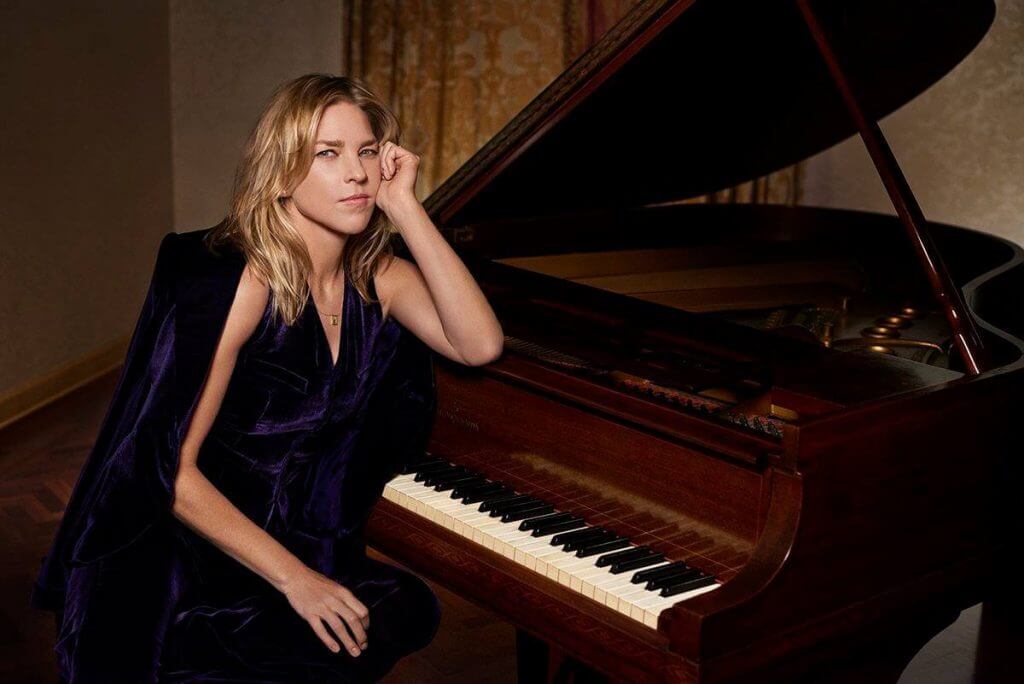 Canadian jazz pianist and singer Diana Krall will release her new album, This Dream Of You, on Verve Records September 25th. The first single from the album, “How Deep Is The Ocean,” is a slow-burning reimagining of the Irving Berlin classic. 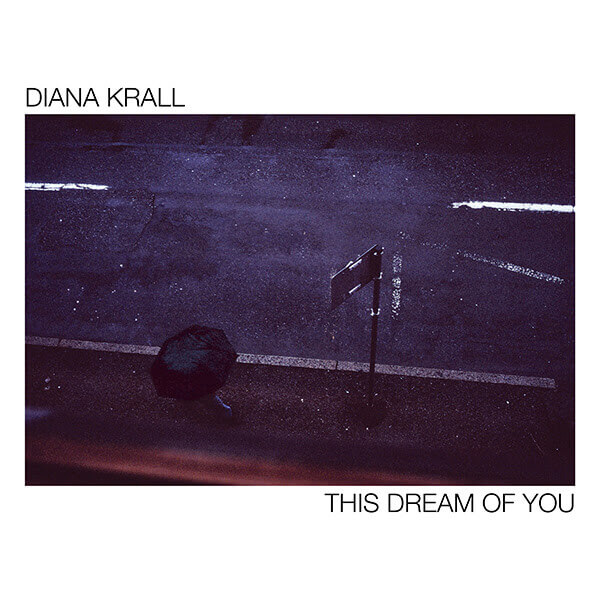 Krall self-produced This Dream of You back in May, working with sessions she recorded in 2016 and 2017 with the late Tommy LiPuma, her friend and longtime creative partner. Some of the tracks were recorded with a quartet: John Clayton, Jeff Hamilton and Anthony Wilson. Others were recorded with a trio featuring Christian McBride and Russell Malone. There are also some duo songs with pianist Alan Broadbent.

This Dream of You is what Krall describes as a “long-playing record,” one that’s “very far from a record of outtakes or unfinished music.” She likens it to a movie you’d watch with that one friend whom you know will stay until the final reel. As Diana says, “If ‘But Beautiful’ is the overture, then ‘Singing In The Rain’ is the end title.”

This Dream Of You – Tracklist

5. More Than You Know

9. This Dream Of You

Pre-order ‘This Dream of You’