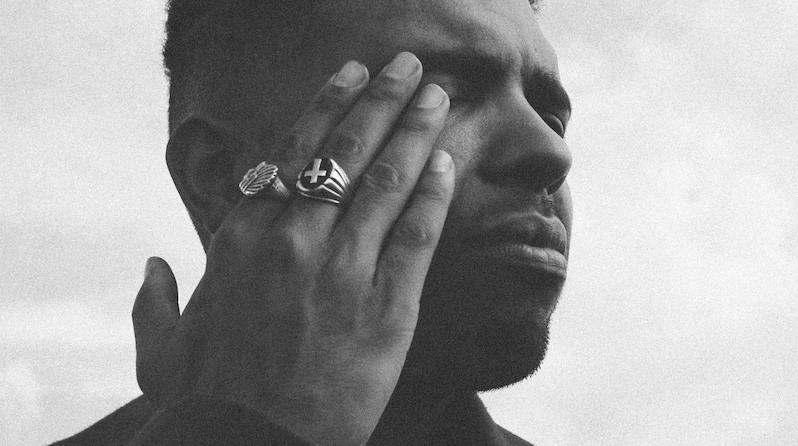 Today, education non-profit Mighty Writers continue their weekly series with Nashville-based singer-songwriter Devon Gilfillian, who has performed with Mavis Staples and whose single, “The Good Life,” has made the Top 10 at AAA Radio. This marks the fifth installment of a new benefit video series called Mighty SONG Writers to raise money for the Philadelphia-based literacy program, put together in partnership with media outlet Literary Hub. Gilfillian follows last week’s Phil Augusta Jackson performance.

Each week, prominent musicians of various genres will play songs and also answer questions about literature — making for a unique video format. The Mighty SONG Writers series will continue with a new video every Wednesday, aiming to raise money to support Mighty Writers, whose mission is to teach low-income and minority kids to think clearly and write with clarity. The organization offers free programs for students from elementary through high school at nine centers in diverse neighborhoods around Philadelphia and New Jersey, including several bilingual locations for Spanish-speaking students.

Singer-songwriter and bandleader Devon Gilfillian grew up in Philadelphia on a regimen of R&B, rock, hip-hop, blues, and soul. Following his electrifying 2016 debut EP, with upbeat singles “High” and “Troublemaker,” Gilfillian signed to Capitol Records and has since performed with Anderson East, Keith Urban, Gladys Knight, Brothers Osborne, Kaleo, The Fray, Mavis Staples, and more. He is currently working on his second album.

In this episode, Gilfillian treats us to his new single and also to a song for these times: Marvin Gaye’s “What’s Going On.” On Writing, well, he recommends Stephen King’s On Writing. “One of the great things he says is that, writing is telepathy. You are literally telling somebody what is in your brain. You are putting what is in your head on a page and then someone else is taking that in. One of the greatest tips in the book is to just put your head down, and write. Write for hours, or 30 minutes, but just don’t critique it until you’re done. Write for you.”