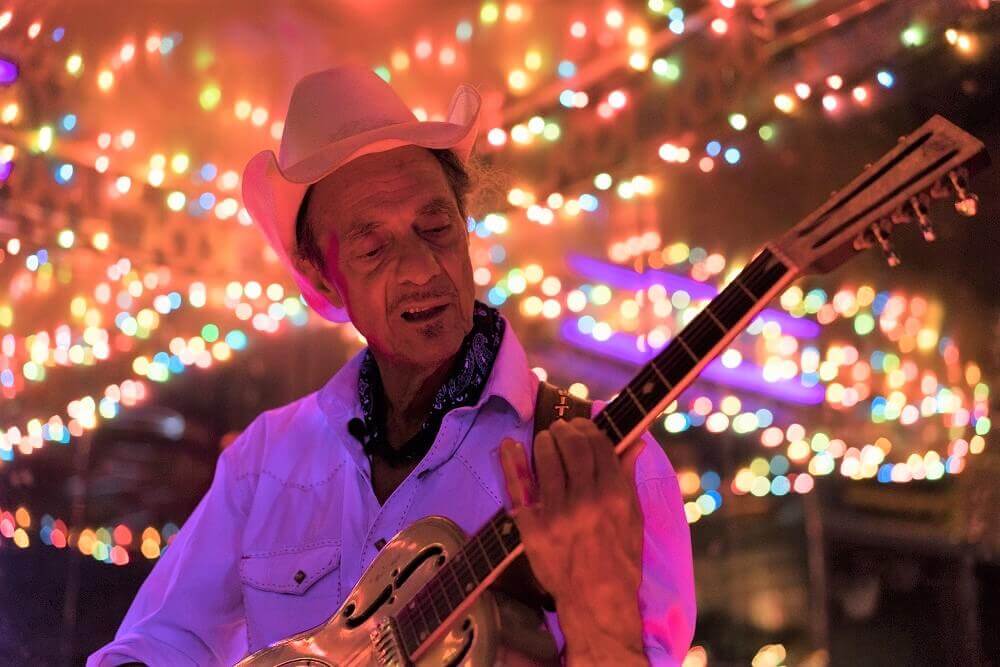 Texas Hill Country blues and roots music MVP Johnny Nicholas announces the release of his new album, Mistaken Identity, via the Louisiana-based Valcour Records label. The digital version is set for release on August 28, with CD and vinyl formats following on October 2. The album was produced, recorded and mixed by Valcour Records co-founder Joel Savoy. 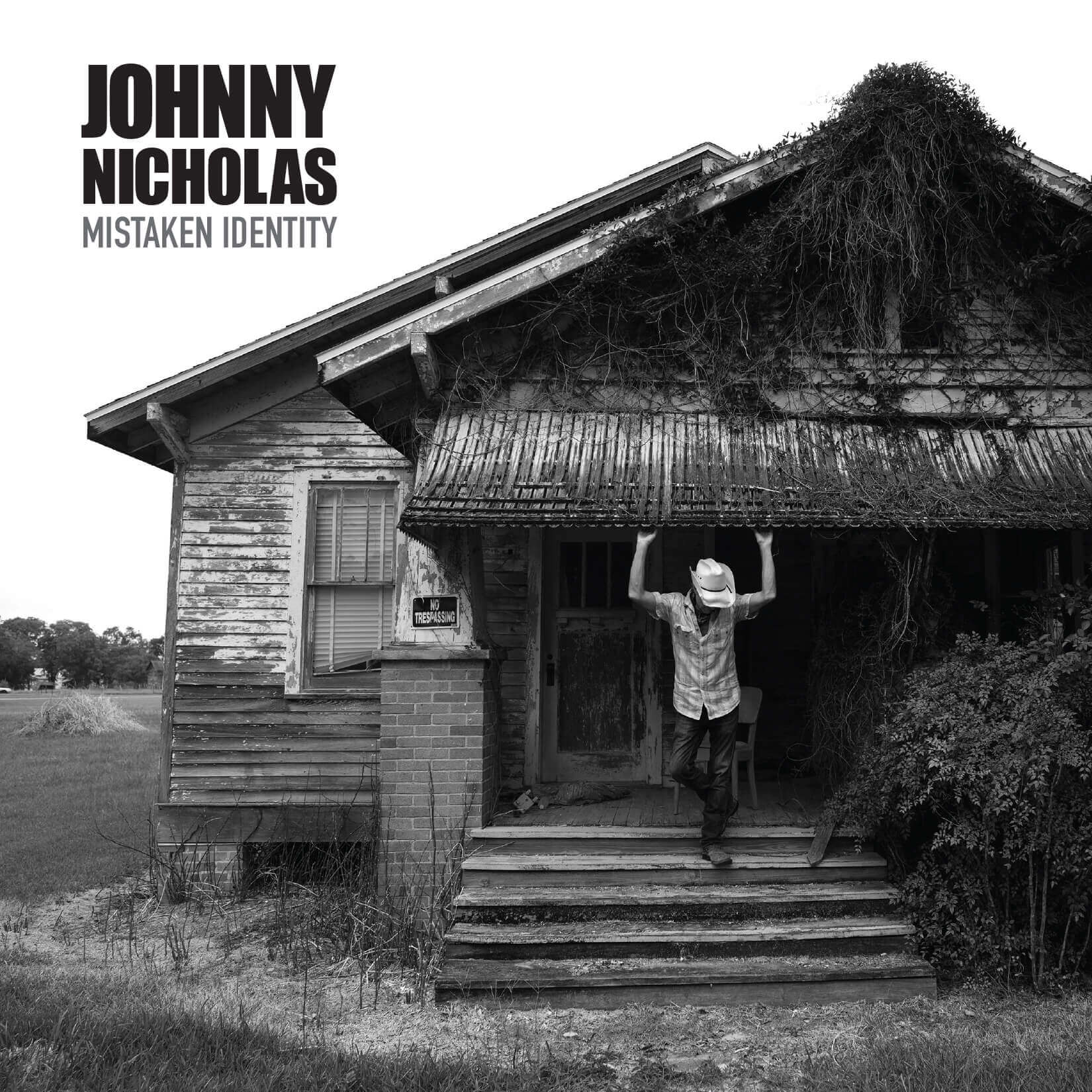 A listen to Mistaken Identity reveals a plethora of roots music sounds showcasing Nicholas’ varied influences, ranging from blues (“She Stole My Mojo”) and Tex-Mex (“Guadalupe’s Prayer”), to  Honky-Tonk Country (“Spark to a Flame”) and Rockabilly (“Tight Pants”). The album’s title track is a paean to New Orleans Rhythm and Blues, awash in second-line rhythms and Crescent City images.

“Full Circle” could have been the title for this record, but Mistaken Identity is appropriate enough considering that Johnny and his music have defied being pigeonholed in one specific genre throughout his amazing life and musical journey. All but one of  the songs on this album are originals that draw upon his many influences and experiences that have molded and defined him as a true Blues and Roots music artist.

Most of the tracks on the new album, including the vocals, were recorded “live” with very few overdubs. It’s jam-packed with great musicianship, story-telling and melodies that were recorded in Savoy’s studio. American music traditions filtered down through the experiences of a true troubadour and skillfully blended into a melting pot – or gumbo pot if you will – that will leave your musical taste buds wanting more.

It all started out with the blues for me. Once that bug bit me, I was infected with a love of what is now called Americana or roots music. No matter what you call it, it all began with the blues and all of its musical manifestations.

This album is a homecoming, bringing me back to the place where I cut my teeth and grew up musically on the prairies and bayou country of Southwest Louisiana in the ‘70s. Link Davis Jr (son of the legendary “Pappa” Link Davis) brought me to Basile and introduced me to Nathan Abshire, who lived behind the Bear Cat Lounge on Highway 190 (chronicled in the aptly titled track, “Highway 190”).

Back then, the Basile routine went something like this: play music every night with Link, Nathan and oftentimes Dewey Balfa (who worked at a furniture store nearby), pull some mattresses down off the wall in a room behind the bar and sleep, get up and walk back to Mr. Nathan and his wife Ola’s tiny house behind the club to drink coffee and visit, return to the Bearcat where Jeanette Comeaux would be fixing rice and ‘something’, post up with Nathan out front and start drinking and playing music informally with anyone who stopped by and then get ready for the evening’s show to start. Next day, same as the last and on and on—Honky-Tonk Heaven!

Although Nicholas’ career as an artist is well documented, his connection with South Louisiana music and culture and the influence it had on his storied musical career is not as well- known.

After finishing school, Johnny hit the road hitch-hiking and hopping freight trains in search of the artists and music he loved. His pilgrimages led him to experiences and relationships with many legends of the blues, western swing, honky-tonk music and the melting pot for it all: South Louisiana and Southeast Texas. For many years, he led the vanguard in the burgeoning blues scene that developed in Ann Arbor, Michigan, and over the years was a mainstay at the legendary Ann Arbor Blues Festival.

Fast forward past his tenure as a front man with Western Swing icons Asleep At The Wheel, eight solo albums, raising a family, touring all over the world as a solo act and with the likes of Big Walter Horton, Roosevelt Sykes, Robert Junior Lockwood, Snooky Pryor and Johnny Shines, while helping his wife Brenda run the celebrated Hill Top Cafe, an old gas station and roadhouse in the Texas Hill Country, and Johnny winds up full-circle back in Eunice, Louisiana, bringing his Texas band to Joel Savoy’s tiny but magical little studio outside of Eunice – just a few miles down the road from where it all began in Basile.

1. She Stole My Mojo

2. Mule and The Devil

6. Wanna Be Your Baby

8. She Didn’t Think Of Me That Way