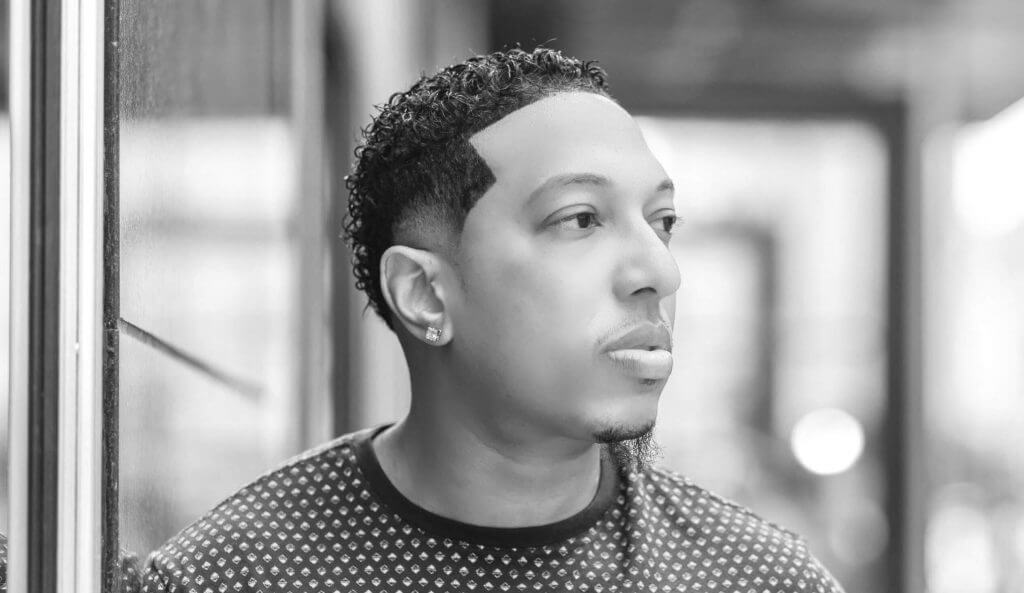 Chicago, Illinois R&B, and soul artist Brandon James is premiering his new music video for “Drifting.” It is the first single off the three-track EP released on June 17th, 2020. The album is currently available on all major streaming networks and directly on Brandon’s website. 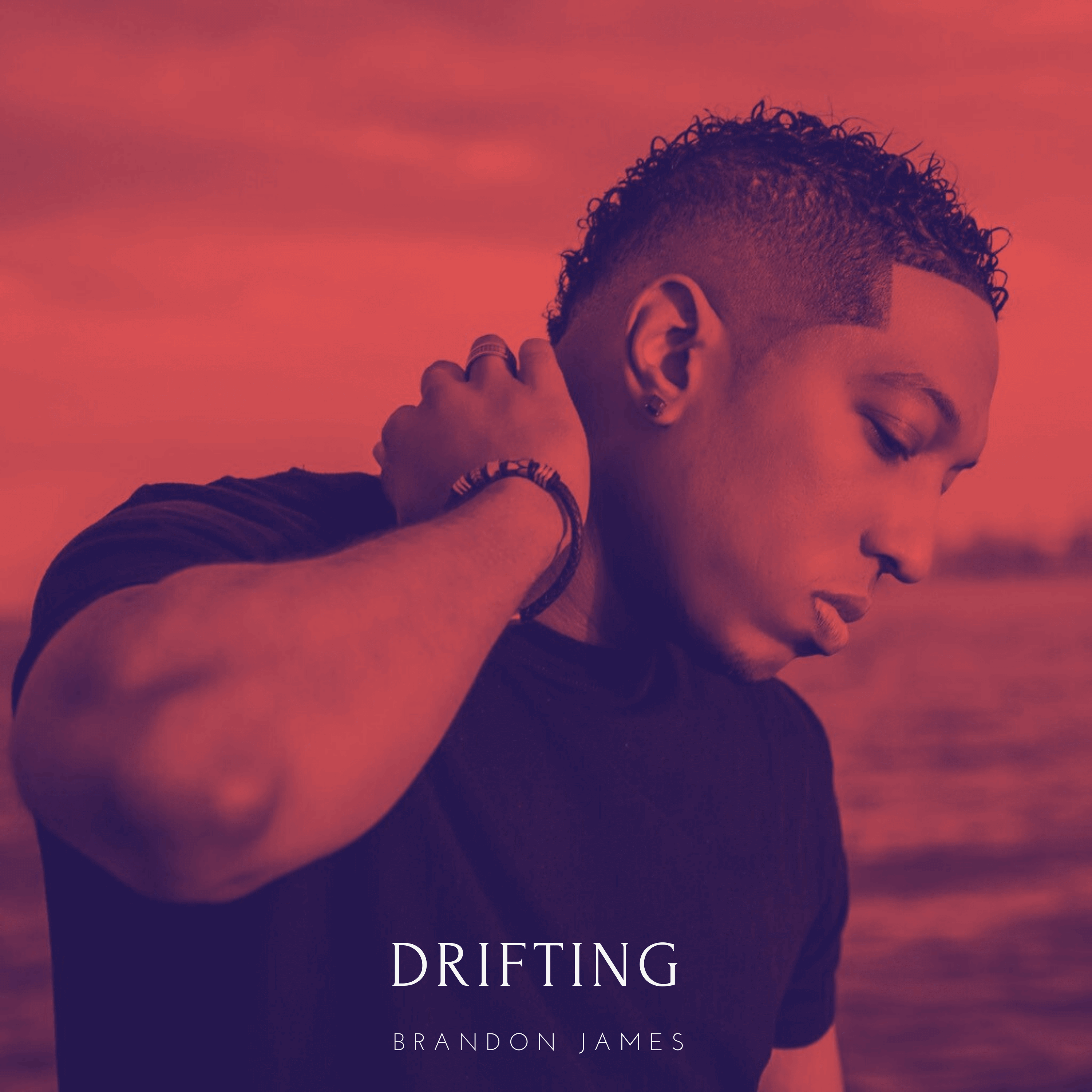 A powerhouse vocalist who is not only sultry but grips you with waves of raw emotions backed by a contemporary soul and R&B pop sound, Brandon has performed at big-name Chicago venues like the Credit Union 1 Arena, House of Blues, Reggie’s, and HVAC where he’s opened for legendary acts like Earth Wind & Fire, Ryan Leslie, and Method Man to name just a few. James’ falsetto vocals on “Drifting” conjure the ghosts of great R&B and soul acts of days gone by, while simultaneously creating a fresh, new sound.

Chicago native James was born “Brandon James Foster”. He states that he “started doing music as an outlet for depression early in life. I wasn’t very popular in school and I was considered a latchkey kid due to my mother’s work schedule and my father’s battles with alcoholism.” On a teacher’s suggestion to find extracurricular activities, Brandon joined the choir. He finished the eighth grade with a determination to elevate his understanding of music and succeed with his music.

Constantly challenging himself to become better at his craft, he has taken voice lessons from Bobby Wilsyn, Ars Musica, and Andrew Schultze. Brandon has also earned a degree in music performance and business from the Columbia College of Chicago. Forever seeking to share his story and testimony, Brandon seeks to inspire, touch hearts, and provoke thought with his music.

Drifting is such a personal love song for me, and in making the video, I had to really accentuate and articulate the journey of love and how diverse love is. In a time such as this, we need to know that ultimately the most important thing in life is love! – Brandon James