‘What’d I Say’ by Ray Charles: The Accidental Evolution of a Song 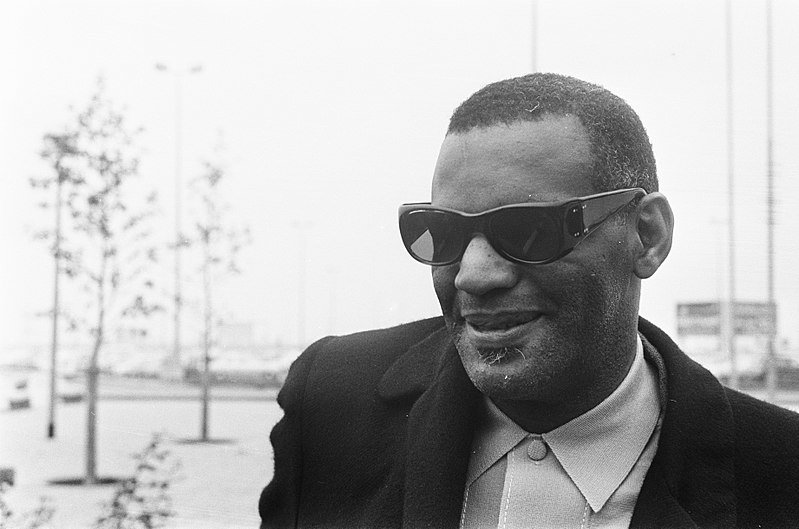 Ray Charles shook up the nation when he took sacred music and made it sexy. There’s one track he wrote that changed everything. It’s a little bit o’ gospel, a little bit of rumba, a little bit of R&B. It’s also a whole lotta sexy. And that combination of carnal and gospel sparked a whole new genre, something called soul. So how’d Brother Ray come up with one of the most important songs in the history of modern music?

Oh, it’s kind of a simple story, we were playing dances in those days, you know, we didn’t play too many concerts like you do now. So anyway, make a long story short, usually we play the first two and a half hours then you have a half hour intermission, then you come back and you play that last hour. So, one night we had, we got back and after intermission I went on the stage and I sang and sang and I, when I’d sung everything I thought I could think of and we still had fifteen minutes to go so I said, “Well, tell you what guys, whatever I play y’all just follow me, girls whatever I say you just say it; and we just started doing “Do papa do, dodoom do wah do, Do papa do, dodoom do wah do.”

And the people started dancing and going crazy and stuff, and so I say “Wow, how exciting this is.” And we did this a couple of nights, you know, and somebody said to me, “Hey man, you guys have a record on that, cause that’s great, man, people love to dance.”  I said, “No it ain’t. There’s no record. It’s just something we do on the stage.”

So I call Ahmet the next day and said “Man, I’d like to come in and record a song because we’re playing this thing out here on the road and the people love it.” And he said, “Well hey, come on in and do, you know. But that song — it was an accident, truly an accident. Because I was just trying to kill time and I got to the “Oohh” and the girls went “Ooh.” And then we just followed each other, and if you listen to the lyrics of “What’d I Say,” I’m sure you know, that the lyrics make — that there is no continuity at all. They’re just lines thrown together, just verses. I mean, there is no story line. There’s nothing makes sense, you know, I’m just saying lines, just rhyming lines, you know. But it worked, and the reason that it worked is not because it’s a great song, but because it had such a great beat. – Ray Charles

C.C. Rider, who spends her life venerating the founding fathers of the blues. She’s walked the crooked highways of this singing country to resurrect the voices of the past. With the dirt of the Delta on her hands, she sleeps in the shadow of the giants on whose shoulders popular music now stands.