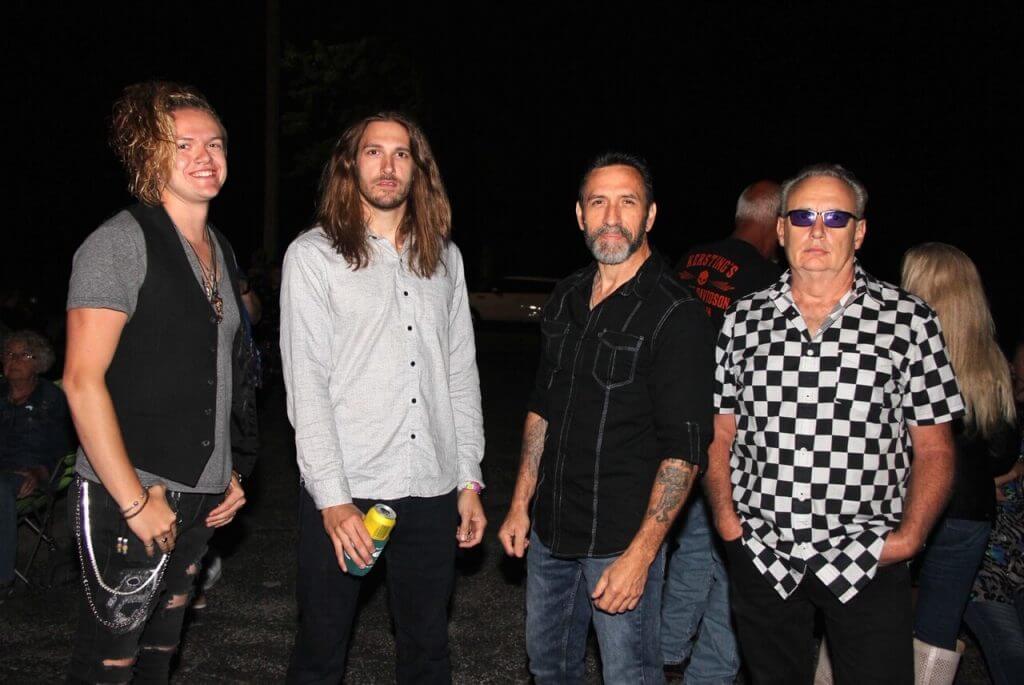 The term alliance is defined as “an association formed to advance a common cause.” With the Detroit-schooled musical acumen of Rocco Calipari Sr. leading the way, Blues Alliance, the new album from Head Honchos reveals the “common cause” to be “Blues for a New Century!” 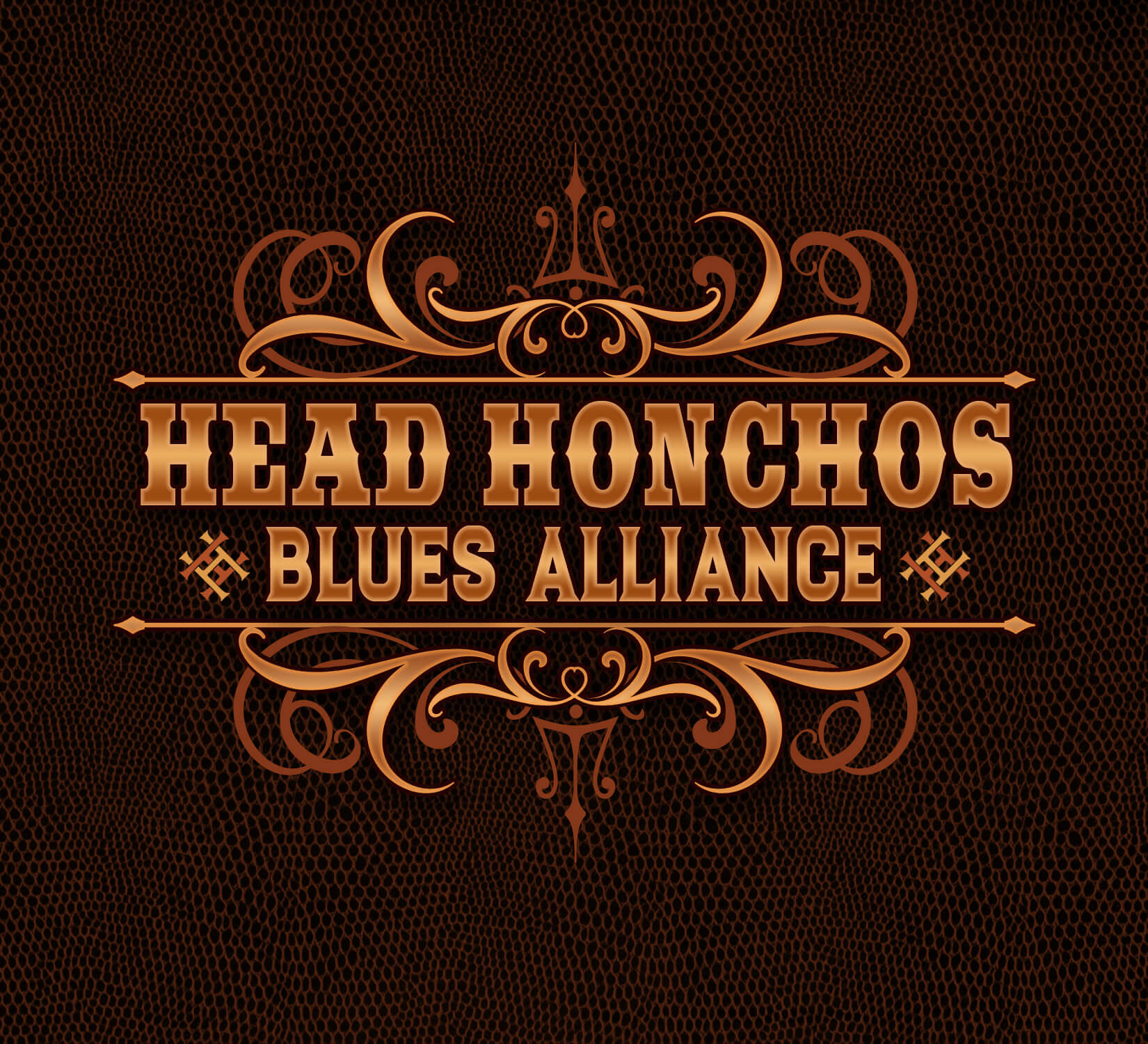 Beginning with the first track, “Stuck Between the Middle,” the listener is given an immediate ‘heads-up.’ This is NOT going to be a passive listening experience. Head Honchos kick out electric blues rock in all its thundering back line and screaming guitar glory.

The band is made up of father/son duo Rocco Calipari Sr. and Jr. Rocco Sr. is a skilled guitar teacher and since 1995 has been playing lead guitar for Howard and The White Boys. He recorded with Buddy Guy on Howard and the White Boy’s CD, The Big Score. Additionally, he has played with Bo Diddley, Chuck Berry, Carl Weathersby, Son Seals, and many other famous artists. Rocco Jr. first sat in with Howard and the White Boys when he was just 15 years old. He attended the Guitar Institute in L. A. where he studied with Carl Verheyen (Super Tramp), jazz/blues great Scott Henderson, and famed blues instructor/writer Keith Wyatt. His approach to guitar, while grounded in rock and blues, is keenly aimed at a post modern interpretation of American roots music. Bassist Mike Boyle (Son Seals, Big Dog Mercer) holds the bottom down hard while drummer Will Wyatt (Bob Stroger, Mike Wheeler) provides a booming heartbeat.

This isn’t your grandma’s blues rock album. Blues Alliance is the epitome of rockin’ blues. The dual, shrieking guitar attack of the Caliparis combined with Rocco Sr.’s burly vocals is the fluffy, fiberglass frosting on a cake made of solid granite. The funk slathered “Mr. Bad,” followed by the all too short, anthemic, Southern rocker “Number One,” are brilliant in their early onslaught. Don’t let some of my descriptors turn you off. They’re meant to outline the genius of a band that has taken a solid blues base, and virtually launched it into the stratosphere.

“She Got That Thang,” brings the funk rhythm out in full force and creates a danceable track, while still maintaining the biting guitar licks for which the band is famous. The dual, harmonic guitar leads are reminiscent of early Allman/Betts or Rossington/Collins. The band also gives some to Wyatt and Boyle on this track allowing their individual talents to shine as they would at a live show. It’s a nice touch.

While “Can’t Be Satisfied” is not a cover of the Muddy Waters classic, “Evil” is an ass-kicking, 3-minute, hard-as-nails cover of Howlin’ Wolf’s blues standard. The Wolf was known to scare the hell out of those who were seeing him play for the first time, and the same may be said of Head Honchos to the uninitiated. Wyatt creates the sound of an entire percussion section and the guitar work takes on a whole new version of haunting.

The whole world of Blues Alliance takes an incredibly unexpected turn with the album’s final track. The only time, it seems, that the band takes a breath is with their acoustic, front-porch, bluesy cover of Al Green’s “I’m a Ram.” The recognizable thunder-clap of drums is traded for the rhythmic playing of what could very well be boxes and paint buckets, while the father/son Calipari duo exchange their howling electric guitars for slide played resonators. It’s not only a palate cleanser to end the album, but a testament to the Head Honchos versatility.

Released on September 1st via Grooveyard Records, Blues Alliance is the consummate blues rock experience for 2020. With all the bad stuff that’s gone on this year, this album refreshes my blues lovin’, little rock ‘n roll heart.

Head Honchos · Stuck Between The Middle