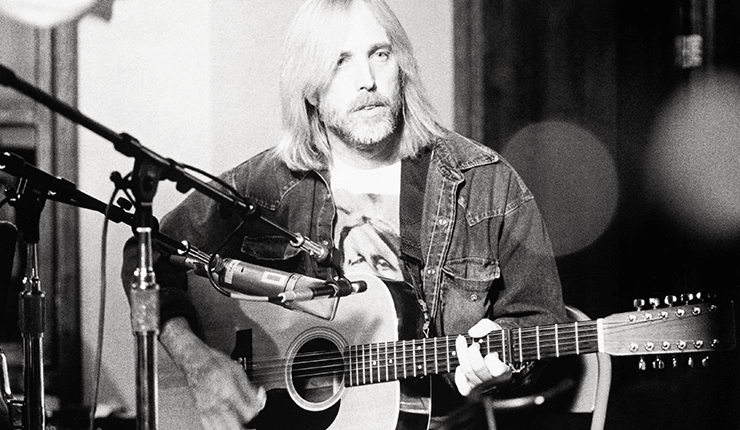 “Confusion Wheel,” the first song available from Tom Petty’s long-awaited Wildflowers & All The Rest box set, hit streaming services yesterday. The expanded collection of previously unheard tracks, solo demos, and live performances is slated for an October 16 release via Warner Records. Written in 1994, “Confusion Wheel” navigates emotional turmoil and uncertainty, as if he earmarked the song for 2020. But Tom also signifies hope and new life:

One of these days my old friend

You and I will walk through that door

One of these days we’ll drive away

Drive away singing a brand-new song 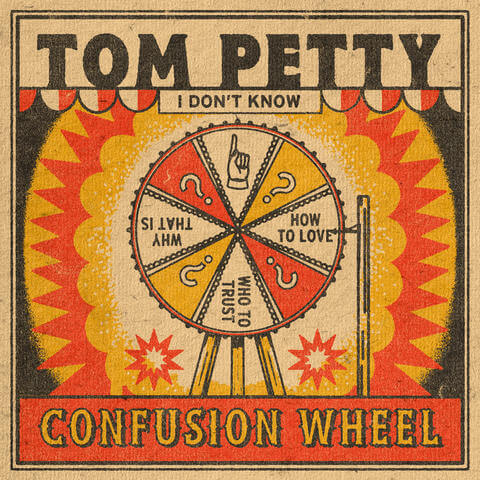 Watch the visualizer featuring artwork by Blaze Ben Brooks below.

Pre-order Wildflowers & All the Rest