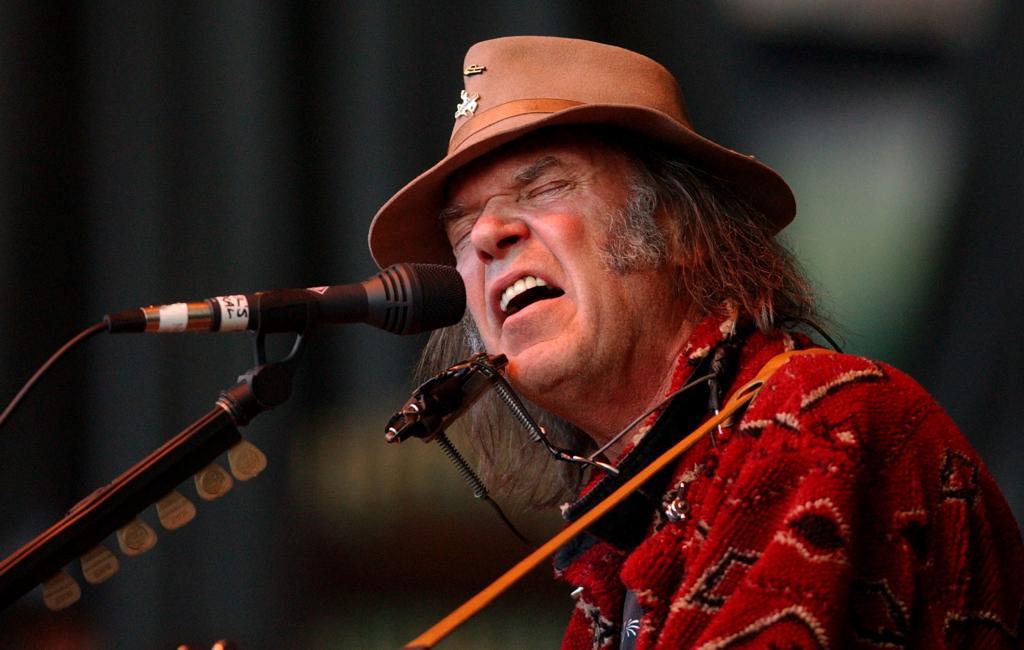 Neil Young and has announced a live double album and a film titled Noise and Flowers, scheduled to arrive early 2021, chronicling his 2019 European summer tour with Promise of the Real. The band has recorded two studio albums with Young, The Monsanto Years (2015) and The Visitor (2017); a soundtrack album, Paradox (2018); and a live album, Earth (2016).

“[Daryl Hannah] and I were on the bus, on our way to New York to catch a plane to Europe, when we got the call. After returning to the funeral for our beloved Elliot, we got on the plane and left for the tour,” writes Young about Roberts in the Neil Young Archives.

He continues, “During the tour, we had a poster of Elliot on a road case, right where he always stood during our shows. Everyone who was with us felt that this tour was amazing for its great vibe. The Real and I delivered for Elliot. [Noise and Flowers] is truly a great collection, dripping with the soul of our band as we played for our fallen leader.”

The tracklist for Noise and Flowers is to be announced.