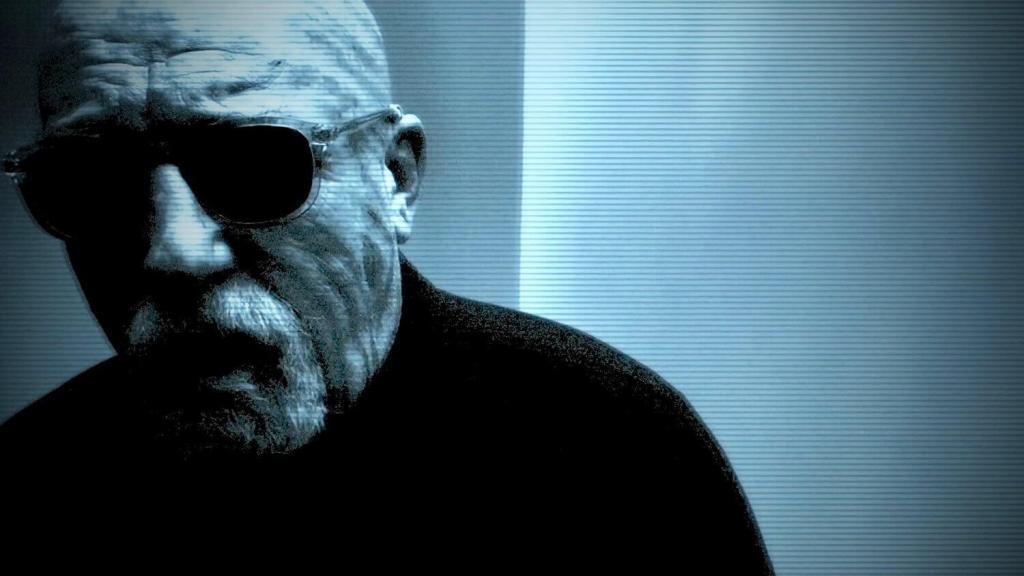 Rapidly making a name for himself as one of the most exciting blues/rock artists in the UK today, Nigel Barker has released his new single, “I Curse The Sun For Coming Up Today.” The track, which is out on all major digital platforms dropped on September 11th, and is far from run of the mill. It’s innovative, original and genuinely different. 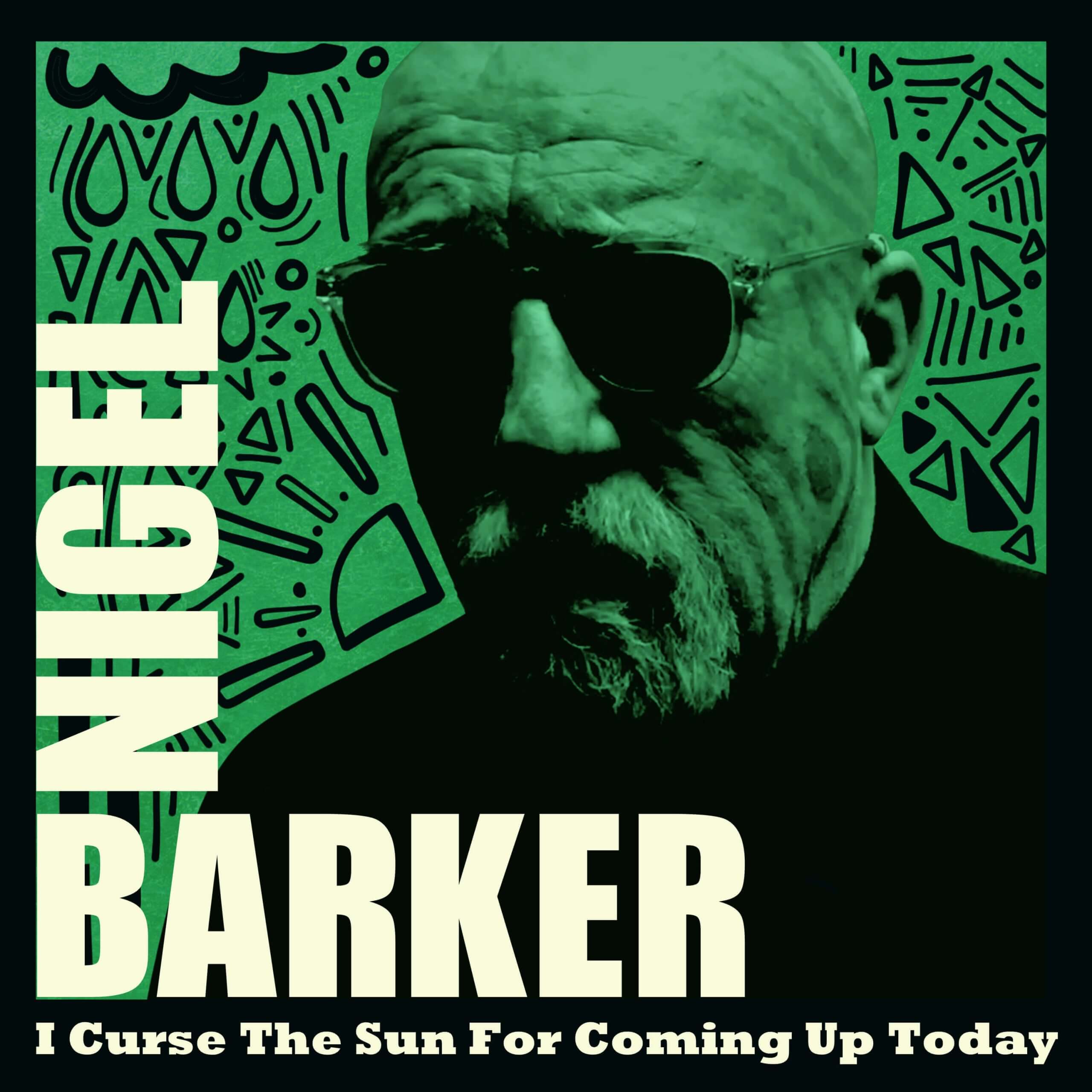 “I Curse The Sun For Coming Up Today” is the third single to be released from Barker’s much anticipated forthcoming album, FIVE,  due out on October 9th, 2020.

Nigel had a bad car accident when he was 23 and lost the use of his left hand. For the young guitar player that was devastating. He switched to training as a recording engineer at AIR Studios and eventually went on to become a film editor and then an international award winning film director and writer. His 2003 film The Refuge, won him a Director’s Award at the 2006 Cinequest Film Festival, as well as a Best Screenplay award at the Napa Sonoma Film Festival in California- but he turned his back on film directing, “It was too hard getting money for films and too hard making them. I went back to simple film editing,” he says.

Of the new single, Barker says:

Why release “I Curse The Sun For Coming Up Today” as a single? Well if you had managed to combine a blues rock guitar and orchestral strings and horns, with dubstep and a killer harmonica, I think you would want to show it off to the world.

Nothing is allowed to lapse into being ordinary in this track. The drum kit includes clanging bits of metal. There’s stand up bass, growling cellos and a banjo riff. Banjo? Yeah I squeezed one of them in too. Love it or loathe it, you can’t ignore it.

If your taste is a little off wack sometimes, this three minute tracks is just for you. Nuff said!