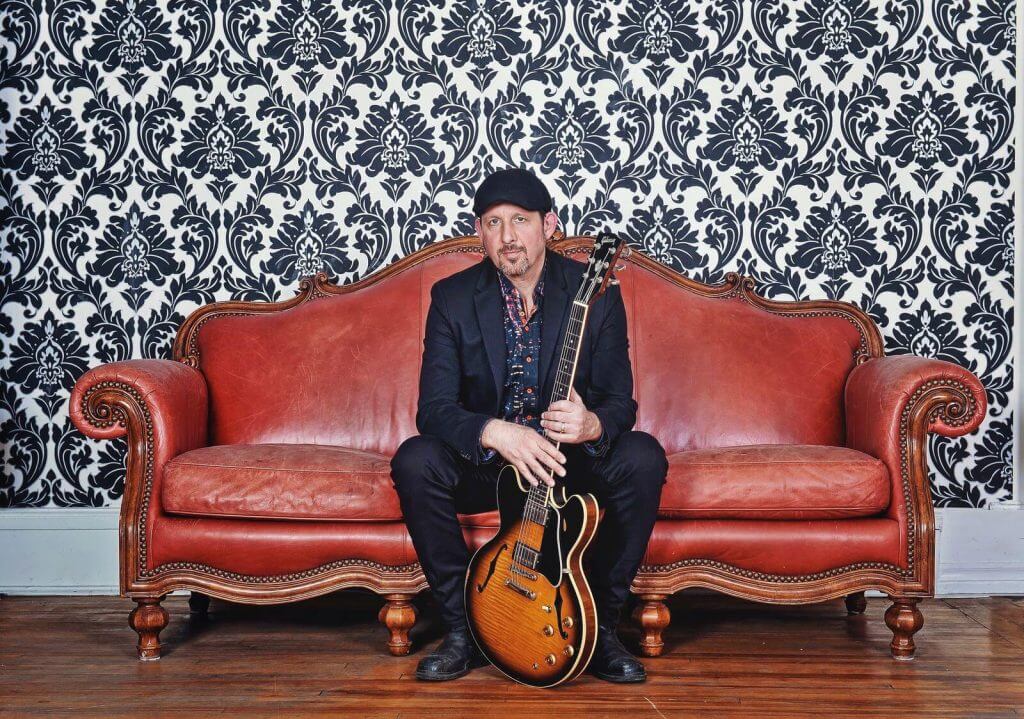 Award-winning bluesman Steve Strongman has joined forces with Linus Entertainment in a multi-faceted deal that sees the Canadian-based company globally representing his music publishing catalog, and the distribution of his sound recording catalog, as well as future recordings and songwriting. 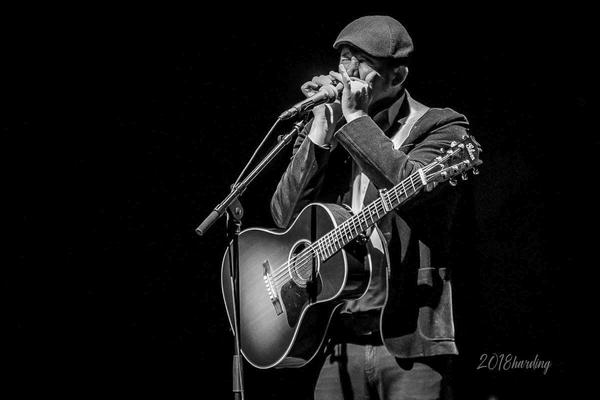 “Songwriting has always held a special place in my career,” Strongman says about the new deal. “It’s always evolving for me, and it’s something that I continue to work at. I’m very excited that I have an opportunity to focus on developing further as a songwriter in this affiliation with Linus Entertainment.”

Strongman has been delighting audiences around the world with his take on the blues for decades, liberally applying swampy swagger and sweetness to shuffles, ballads, and four-on-the-floor chuggers alike. Now seven albums deep, Strongman is already well-known as a solo artist within the blues community.

“I believe Steve has what it takes to be a world-class creative force in the blues scene,” shares Geoff Kulawick, President of Linus Entertainment. “We will be utilizing his strength as a songwriter, introducing him as a producer, collaborator and co-writer to our Stony Plain Records affiliated artists as well as artists on other labels.”

“One thing that we bring to the table are connections,” says Rob Brown, Linus Entertainment’s Manager of Music Publishing. “We see an opportunity for Steve to work with the world’s best blues and roots artists, many who we already happen to be doing business with. We’re eager to see what opening those doors will lead to.”

A new album from Strongman is in the works and will be released alongside his back catalog on the Linus affiliated roots and blues label, Stony Plain Records.