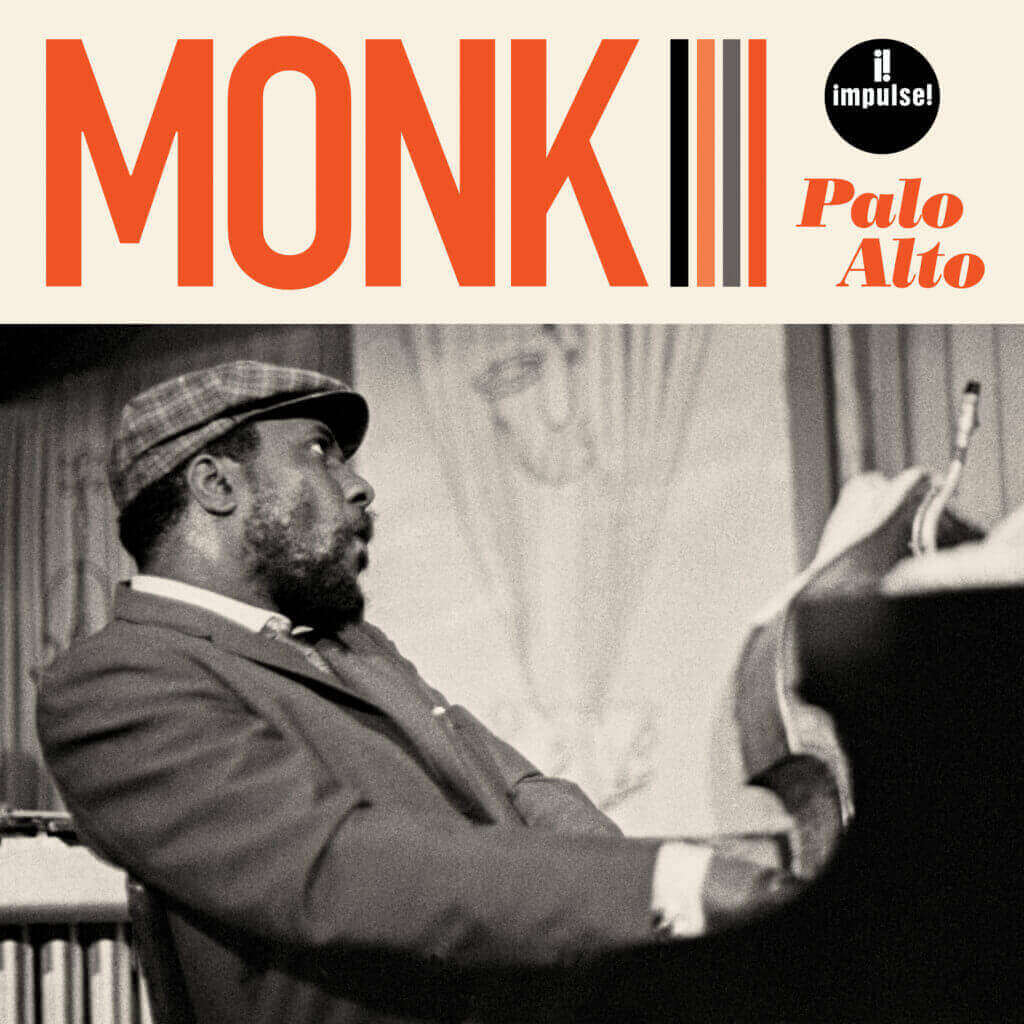 The streets of today and the streets of 1968: how far are those poles apart? In fall 1968, a 16-year-old boy by the name of Danny Scher had a vision of bringing jazz pianist Thelonious Monk and his quartet to play a benefit concert at his high school in Palo Alto, California. He wanted to raise funds for his school’s International Committee, and to work towards racial unity in his community.

Equipped with nothing more than a telephone, posters, and a compelling pitch, this walking jazz encyclopedia with implacable determination made his dream come true. Scher magically secured Monk’s services to perform on October 27, 1968 for $500.

Scher had trouble selling tickets at first, and also had a hard time convincing people that Monk would even be there. After navigating the peaks and valleys along the way, the concert proceeded and even sold out.

Impulse! Records have unveiled the previously unreleased recording in its entirety, out now on DSPs, CD, and vinyl. Through happenstance, the concert was recorded by a Palo Alto High School janitor whose identity still remains unknown to this day. But the janitor gave the tape to Scher who preserved it for over 50 years. 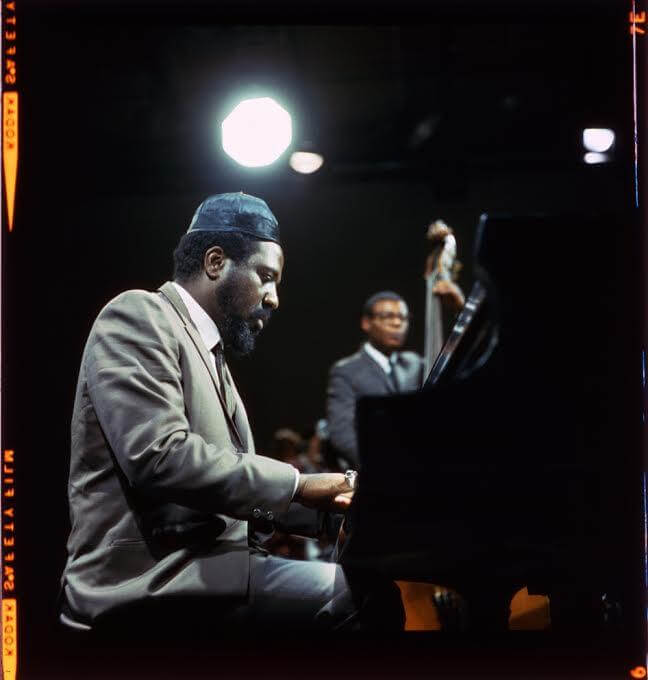 “It was a total pleasure,” spoke Scher of the event. “There was nothing odd. I loved Monk, I loved his music, and I loved producing. It was great seeing Monk dancing around the stage and then coming back to the piano when it was the right time. There was zero drama.”

The show ends with a truncated encore of the 1925 Tin Pan Alley hit tune by Rudy Vallée, “I Love You (Sweetheart of All My Dreams).” Following a standing ovation, Monk says his goodbye as the band had to leave to make their San Francisco date that evening.