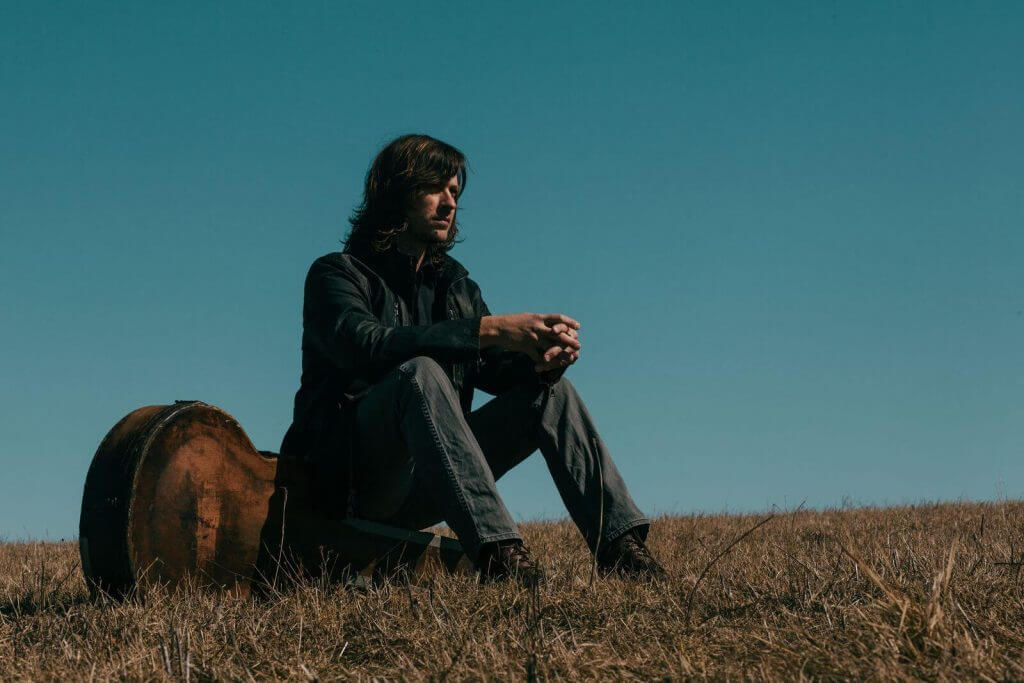 Each week, prominent musicians of various genres play songs and also answer questions about literature, making for a unique video format. The Mighty SONG Writers series will continue with a new video every Wednesday, aiming to raise money to support Mighty Writers, whose mission is to teach low-income and minority kids to think clearly and write with clarity. The organization offers free programs for students from elementary through high school at nine centers in diverse neighborhoods around Philadelphia and New Jersey, including several bilingual locations for Spanish-speaking students.

Americana songwriter Rhett Miller is the lead vocalist and primary songwriter of Old 97’s. He records and performs as a solo musician, and has also been published as a writer of both fiction and non-fiction. Hot on the heels of Old 97’s’ new album, Twelfth, Miller covers Johnny Cash, Carole King, Otis Redding, and more — dissecting the songs and their background.

In this episode, Miller kicks things off with Johnny Cash’s classic “Big River,” preserving the spirit and style of the original version. He sings and discusses classic American songs and plays a song from Twelfth. After performing “Somewhere Over The Rainbow,” Miller also gives writing advice to budding young writers: “I think of what I spend my life doing, writing songs, as a craft,” he says. “It’s something you get better at as you go. It’s not magic; it’s work.”