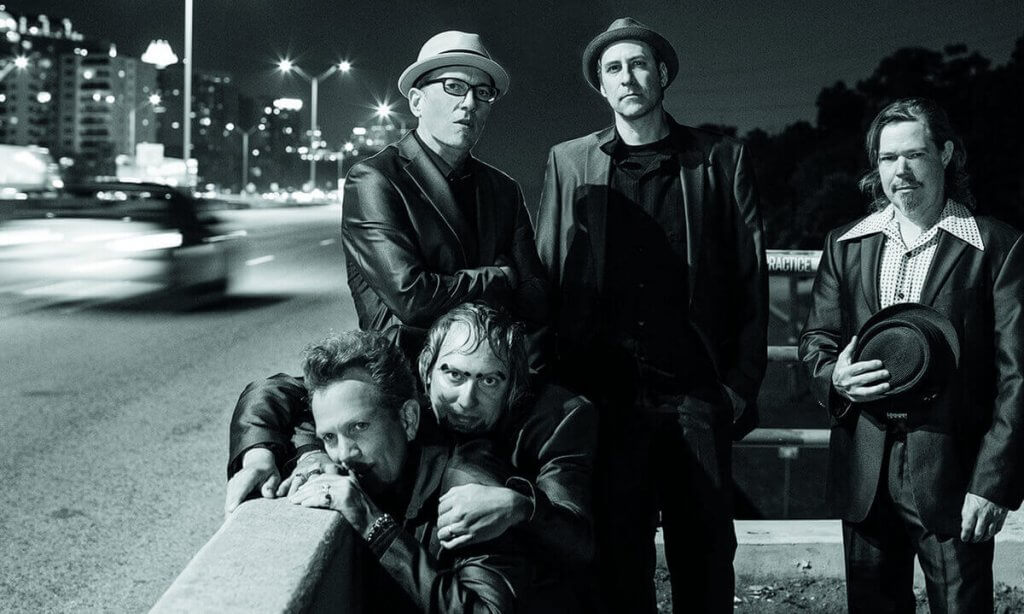 The loss of Eddie Van Halen serves as a good reminder of two ways people express their love. Van Halen loved the guitar so much, he needed to know everything about them, and so he’d take instruments apart and then reassemble them, breaking guitars to fix them and ultimately master them, as a player and a builder. Others love guitars just as much, but would never think of doing anything beyond using them as indicated on the package label. Churchwood‘s Plenty Wrong to Go Awry, their fifth album, is a blues-loving band breaking the structures and conventions of the genre while still showing their love and respect. 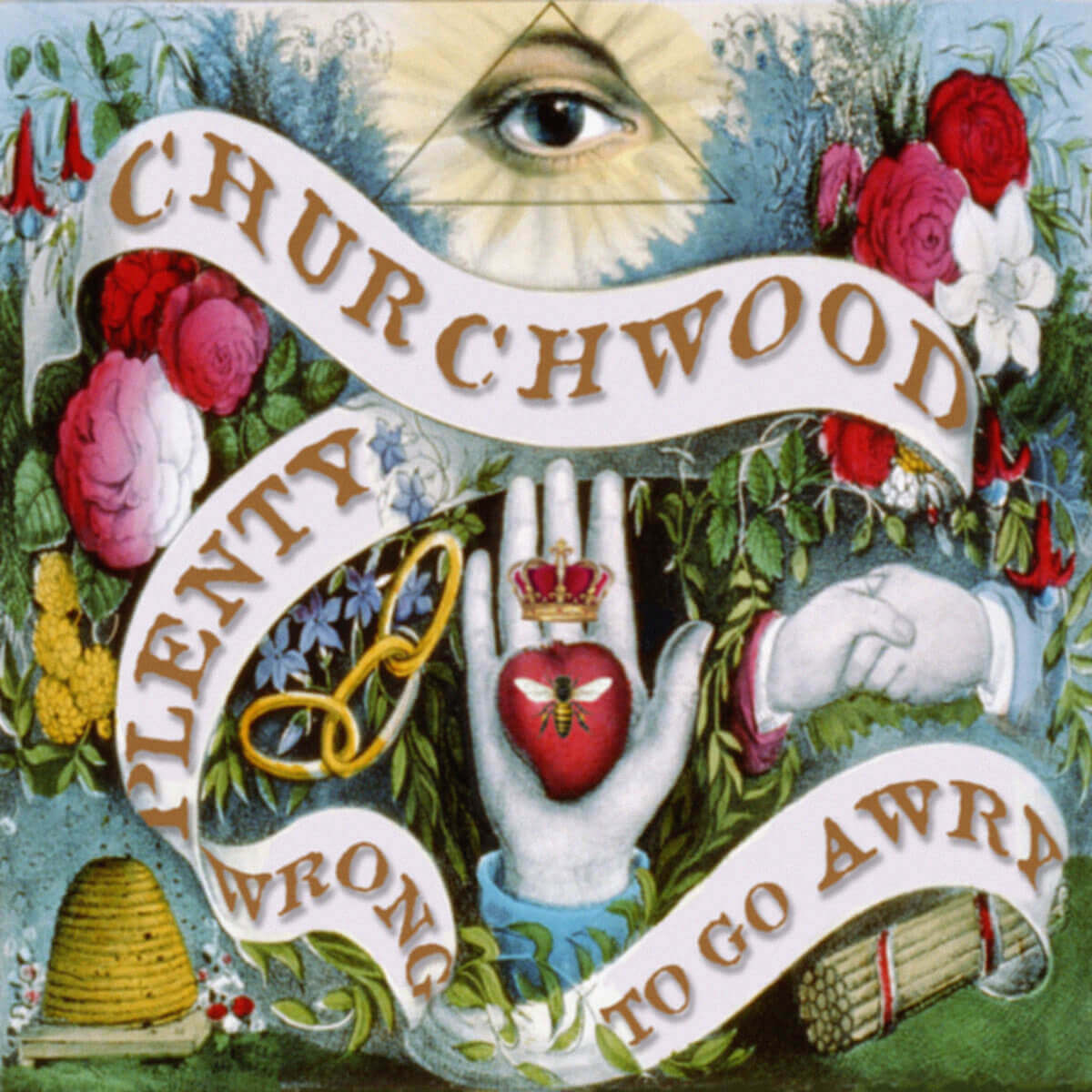 The Austin-based band uses the tools of the blues. There’s guitar, drums, and harmonica, but the band tweaks and rearranges songs so while they don’t sound especially bluesy, there’s still some lingering blues essence that feels familiar. Churchwood disassembles and reassembles the blues, but doesn’t destroy it. Joe Doerr’s vocals drive their sound, which taps into an early 50s sinister growl, reminiscent of when rock and roll was new and scary. The music around him is at times dizzying and mechanical, making the music as enjoyable and as scary as a high-quality fun house.

Doerr’s lyrics also break the blues mold, reflecting his time in academia (two masters degrees and a PhD, all from Notre Dame). Consider this lyric from “Haint Blue,” a soaringly beautiful riff built upon the spaciest part of a great Allman Brothers jam: “Blazing, phasing, amazing meridian/Cerulean blues and hues of viridian.” While it reads stuffy on the page, within the context of the song, it’s percussive syllables reinforcing the relentless beat; rock and roll popping out of a dictionary.

The groove is another factor separating Churchwood from traditional blues. Drummer Eric Bohlk and bassist Adam Kahan hold things down with a metronome-like precision that still manages to swing. But they’re aided by guitarists Billysteve Korpi and Bill Anderson, who not only help maintain the rhythm, but also provide riffs that swirl along, like a merry-go-round going so fast, it’s popped itself off its axis. “Piss on the Fire” is a great example of that sound, with a chugging rhythm and a throaty Doerr vocal performance that moves into some vertigo-inducing lead work
that turns into itself. “In the Rex” is up-tempo with surf rock guitar that similarly boomerangs out, only to inevitably return. The band doesn’t jam out, so much as they jam in, with every musical idea eventually turning back into the song.

Some traditional blues lovers might not gravitate toward Plenty Wrong to Go Awry, but many will enjoy hearing the blues twisted into something new. Churchwood, following in the steps of artists like Captain Beefheart and Jon Spencer, aren’t trying to reinvent or redefine the blues. Rather it feels like they’re trying to internalize it into something more personal. It’s a fun change of pace reminding you how versatile and unbreakable the blues truly is.