New track from Max Gomez – ‘He Was A Friend of Mine’ 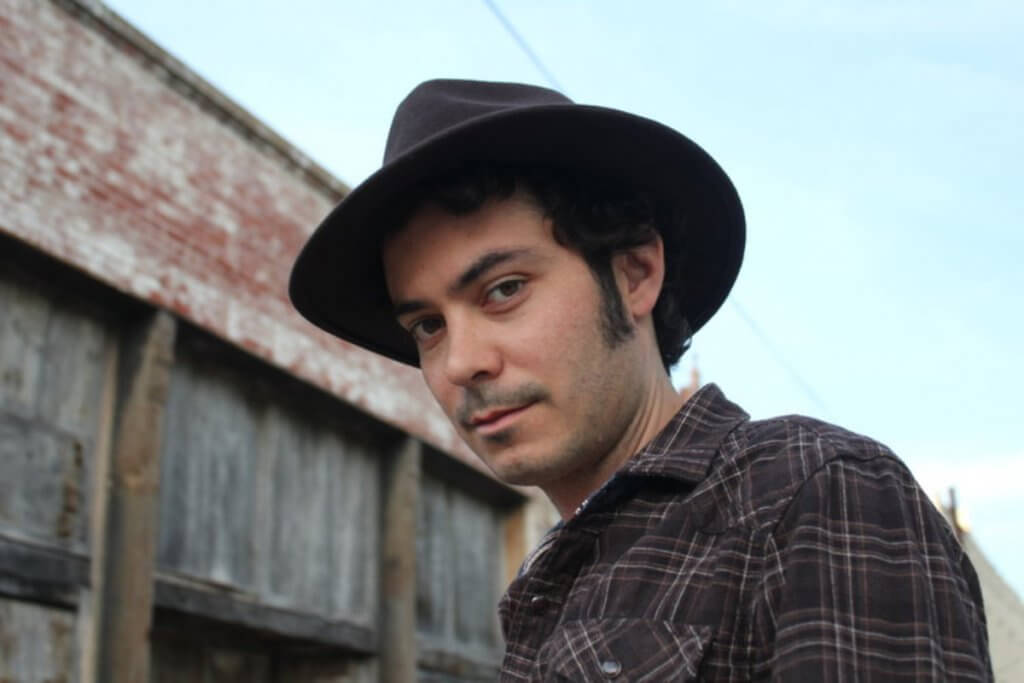 Songwriter Max Gomez has released an updated interpretation of the folk standard “He Was A Friend of Mine.” A traditional folk song first recorded in the 1930s by ethnomusicologist Alan Lomax, the song has been covered by many legendary artists, including Bob Dylan, Willie Nelson, and The Byrds. Gomez’s interpretation revises the lyrics as a lament for the life of George Floyd and other icons of the civil rights and Black Lives Matter movement, providing a solemn reflection on historical and contemporary racial and social injustice. 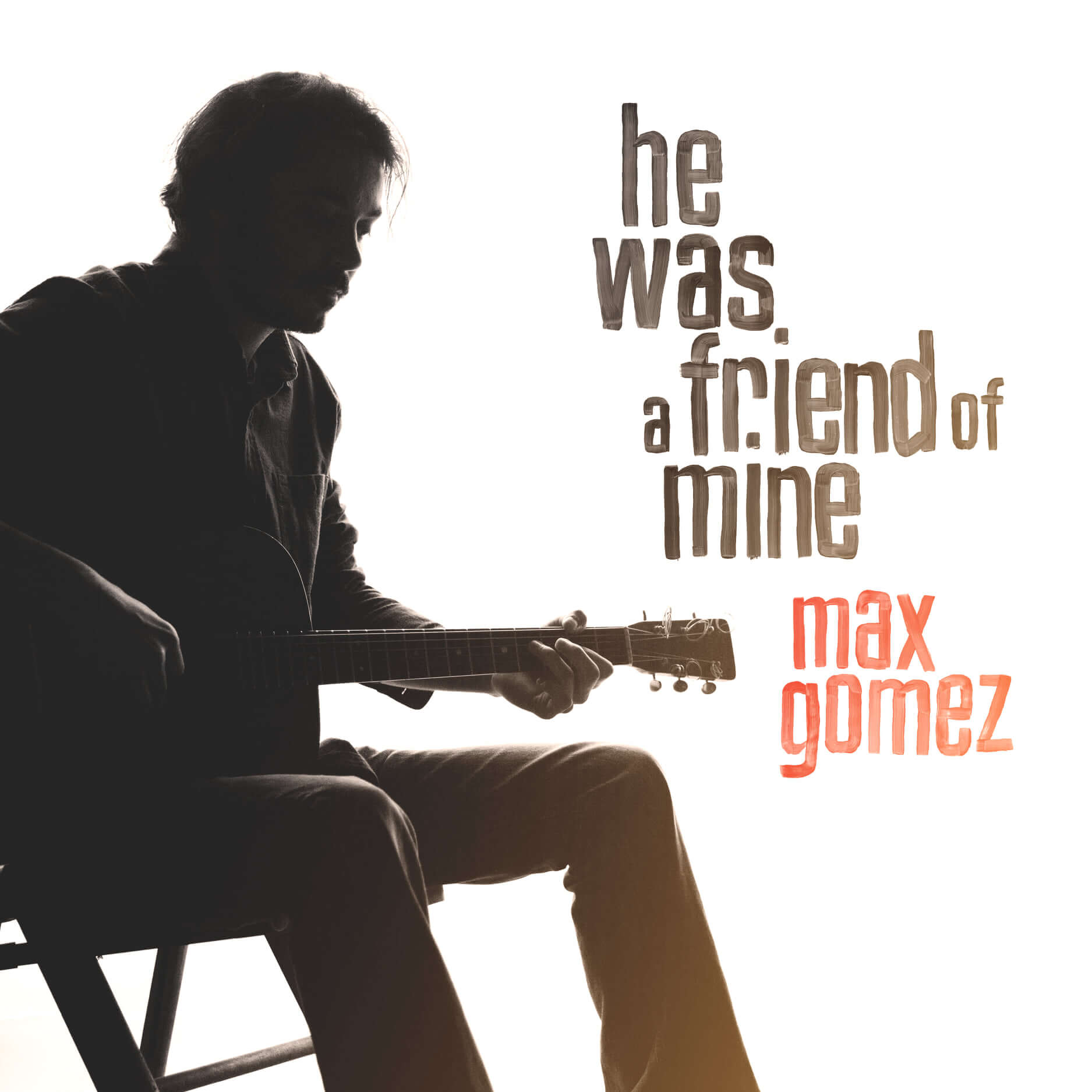 This re-imagination was born out of necessity. I wanted to sing a protest song set in the year 2020. The time for protest songs is now. – Max Gomez

When he’s not on the road Gomez splits his time between his beloved hometown of Taos and Los Angeles. He received critical acclaim upon the release of his debut album Rule The World (2013, New West Records), and his subsequent EP, Me and Joe (2017, Brigadoon Records).