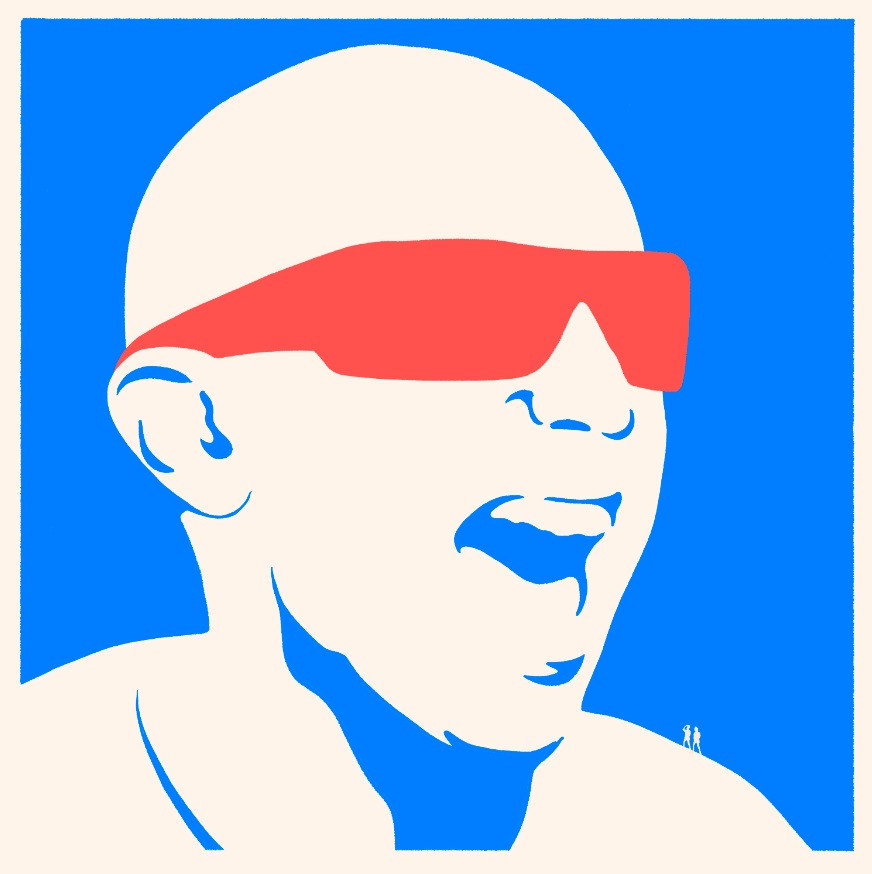 Guitarist extraordinaire Cory Wong announces the release of his eighth album of 2020. The Minneapolis, MN-based jazz funk virtuoso’s The Striped Album arrives everywhere on Friday, October 23. The self-produced album finds Wong in typical giddy form. Ever the raconteur, Wong invites a variety of special guests to share in the merriment, including Kimbra, Tom Misch and guitar great Joe Satriani, who is featured on the new single, “Massive,” available now at all DSPs and streaming services. 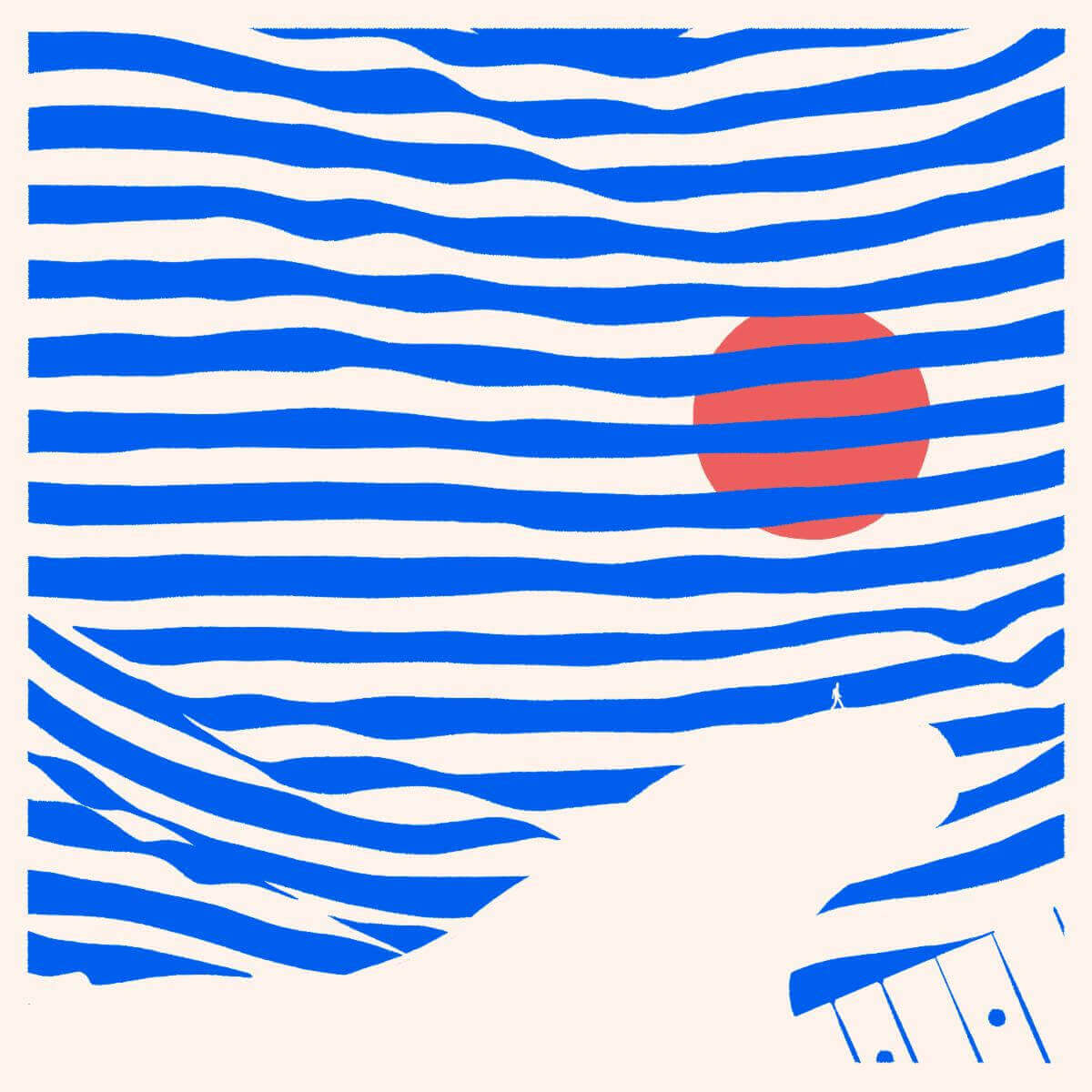 “Joe’s one of the nicest and greatest guitar players I’ve ever worked with,” says Wong. “I had been working on putting together material for my upcoming album and had a song that was perfect for him. Most of my music is pretty upbeat and happier major key songs. This song has a heavy minor key groove that feels like watching George Clinton wearing a pair of wet jeans walking through a knee high mud pit. It’s not really my vibe, but I thought it was still really cool and could fit on my album with the right collaborator. Someone who can bring the heavy rock vibe.

“Joe and I have never met in person. As a matter of fact, we met over Zoom towards the beginning of the lockdown. We stayed in touch and he sent me what has become the most exciting remote tracks anyone has sent over. I loaded his guitar tracks into my ProTools session and just started cracking up. He went SO HARD. I told him the sort of thing I was looking for, and a temp track of me playing some lead guitar lines to outline the melody for him. He came back with the most aggressive and heavy guitar that I’ve ever had on an album. It’s the exact Joe Satriani people think of, and oddly enough, the track ended up being a Cory Wong song that people could expect, but with the heaviest of twists. I had been sitting on this song idea for a couple of years, but couldn’t quite solve the puzzle. As I immediately found out, Joe Satriani was the missing puzzle piece.”

The Striped Album follows the release of two live albums – The Syncopate & Motivate Tour, Set 1 and Set 2; two contemplative acoustic records – Trail Songs: Dusk and its sister record, Trail Songs: Dawn; an ambient album with Jon Batiste – Meditations; a live album with The Metropole Orkest, Live In Amsterdam; and a jazz-funk album, Elevator Music for an Elevated Mood. As if that weren’t enough, he also began hosting a new podcast, “Wong Notes” with Premier Guitar, created a plug-in for in-studio use and started a new recording vlog.

Since 2017, Wong has been touring worldwide playing his original music on the biggest stages. Whether being featured as a guest with the house band on The Late Show with Stephen Colbert, or as a member of Vulfpeck and the Fearless Flyers, Wong is a restless creator who doesn’t sit still for long. His 2019 album, Motivational Music For The Syncopated Soul, went top 20 on the Billboard Jazz Chart and top 10 on the Contemporary Jazz Chart. His 2020 album, Elevator Music for an Elevated Mood, went top 20 on the Contemporary Jazz Chart and another 2020 album, Live In Amsterdam’ With The Metropole Orkest, went top 10 on the Classical Crossover Albums Chart.