Foo Fighters, Leon Bridges, The Roots, and More to Play Save Our Stages Virtual Festival 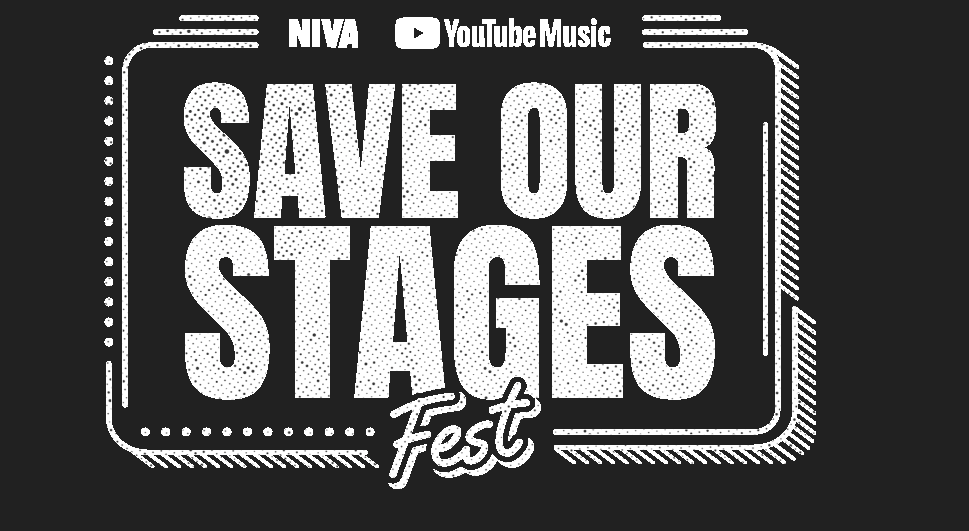 The National Independent Venue Association (NIVA) is partnering with YouTube for a 3-day virtual music festival to Save Our Stages. #SOSFEST will live stream on NIVA’s official YouTube channel October 16-18 and will feature all new performances. This benefit event aims to generate awareness, advocacy and donations for the NIVA Emergency Relief Fund, directly supporting our most vulnerable venues experiencing catastrophic revenue loss.

Each of the performers will be playing at some of the most historically significant music venues in America — venues facing grave difficulties at this time. “The smaller music venues and the ones that are really struggling are not only culturally important, they are emotionally important,” said Dave Grohl of Foo Fighters.

You can subscribe to the NIVA YouTube channel and set a reminder to tune in Oct. 16-18 and watch the exclusive performances. You can also help spread the word by RSVPing on social media to the Oct. 16, 17 and 18 performances. And most importantly, you can donate to the NIVA Emergency Relief Fund.

The time is now to help save our beloved independent music venues. The National Independent Venue Association is asking music lovers for a final push of letters to Congress. There won’t be another opportunity. Please help #SaveOurStages now. By filling out a simple form, tell your legislators to support the RESTART act, which would financial aid in various forms to small businesses such as venues.