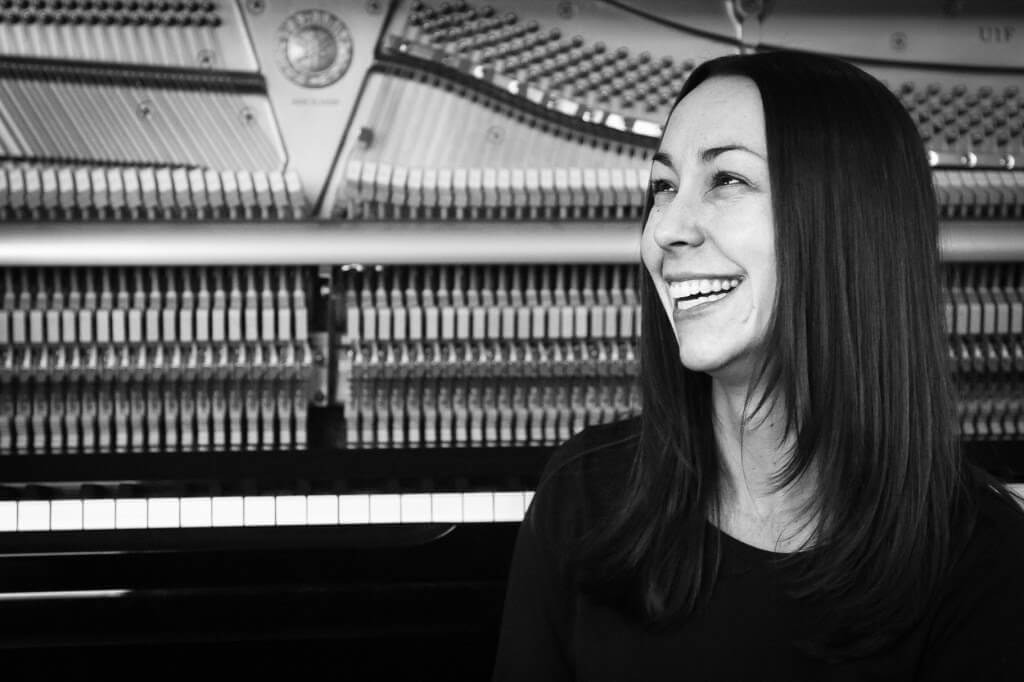 Piano virtuoso Holly Bowling is proud to announce a beautiful new album featuring solo piano renditions of the music of the Grateful Dead. Seeking All That’s Still Unsung arrives everywhere on Friday, November 20. The evocative collection features nine instrumental piano interpretations of songs spanning the Grateful Dead’s extensive catalog — both classics and deep tracks — and is heralded by the release of “St. Stephen,” available on all DSPs and streaming services. 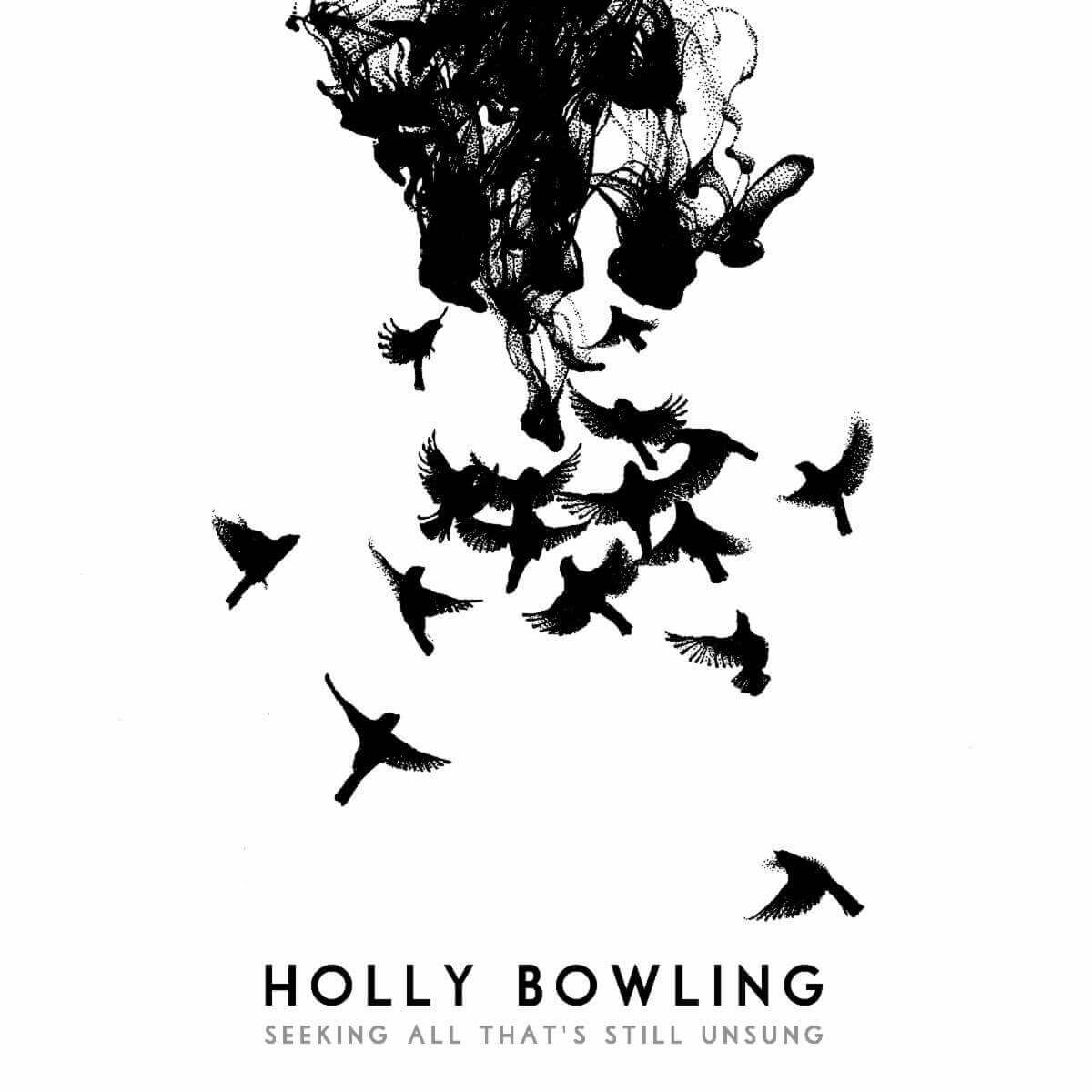 “With this being my second album of solo piano Grateful Dead music, there was a sense of trying to look for what I hadn’t said on the last album,” says Bowling. “After a few more years of exploring these songs in the solo piano context, I felt free to take more liberties with how I approach the arrangements and improvisation. The album keeps the exploratory energy of a live performance but accomplishes things that would be impossible outside of the studio, including the use of overdubs and exploring piano-on-piano improvisation as a conversation with my own playing.”

“There’s plenty of time to do something different,” says Bowling. “And I desperately wanted to get outside – that’s where I’ve been feeling most okay during all this. So we’re taking this crazy road trip in a self-contained little camper van and driving my gear out to these wild places and setting up and playing in settings I never in a million years thought I’d get to play music in.”

All performances will continue to be broadcasted for free via Bowling’s official Facebook page and Youtube channel every Thursday at 5:30pm PT / 8:30pm ET; viewers are invited to contribute to the San Francisco-based pianist’s Virtual Tip Jar. Stay tuned for the second leg of the Wilderness Tour, which will be announced soon.

I Know You Rider