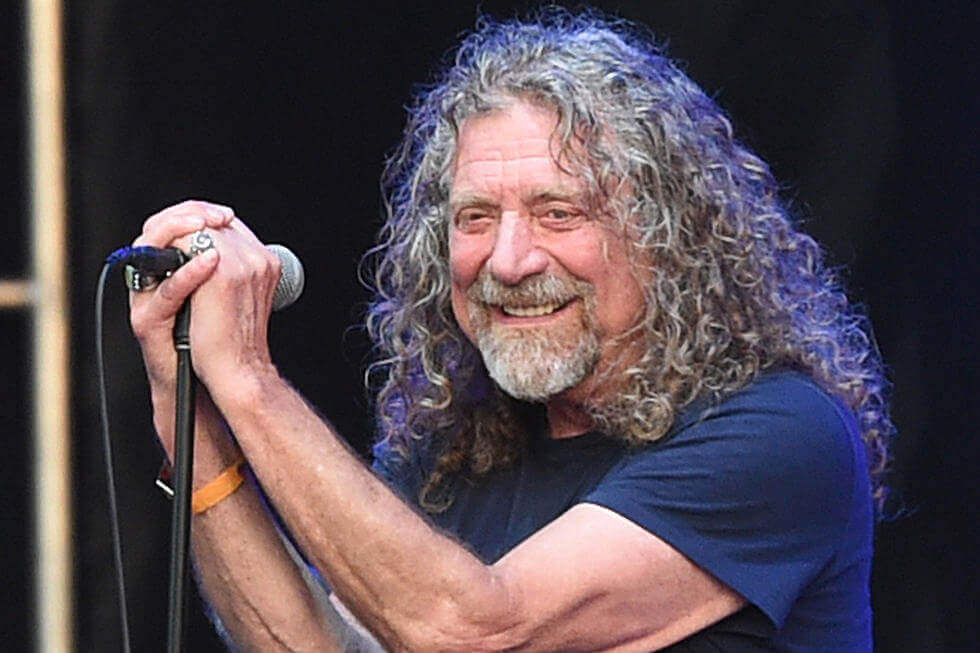 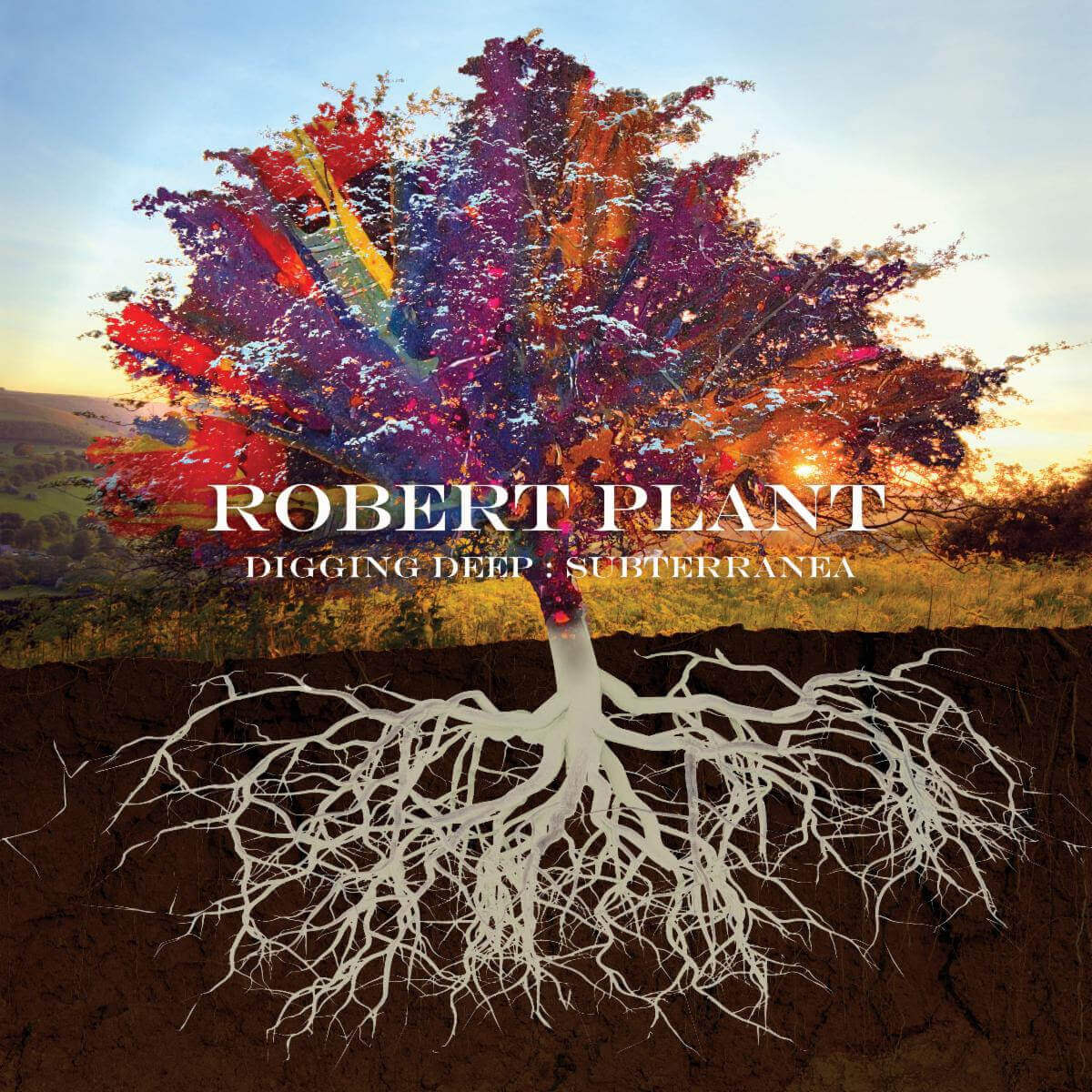 Digging Deep features landmark tracks from each of the 8x GRAMMY® Award-winner’s 11 solo albums, including a number of songs featured on Digging Deep with Robert Plant. Highlights include the #1 rock hit, “Hurting Kind,” and the GRAMMY® Award-nominated “Shine It All Around,” alongside the previously unreleased exclusives, “Nothing Takes the Place of You” (written by New Orleans musician Toussaint McCall and recorded for the acclaimed 2013 film, Winter In The Blood), “Charlie Patton Highway (Turn It Up – Part 1),” taken from the soon-to-be-released album Band of Joy Volume 2 and a spectacular duet rendition of Charley Feathers’ rockabilly classic, “Too Much Alike” featuring Patty Griffin.

Plant’s popular podcast, Digging Deep with Robert Plant, is currently in the middle of its third season, all episodes recorded earlier this year with BBC 6 Music’s Matt Everitt before a live audience at London’s Rough Trade East.

Robert Plant’s music is the product of a lifetime of journeys exploring the music from the Welsh Borders to Nashville, and those experiences can be heard in his songs. Digging Deep with Robert Plant finds him delving into his back catalogue to revisit songs while also telling stories of inspiration, collaboration, and intervention.