World Premiere Track: Danielle Miraglia ‘It Hurts Me Too’ 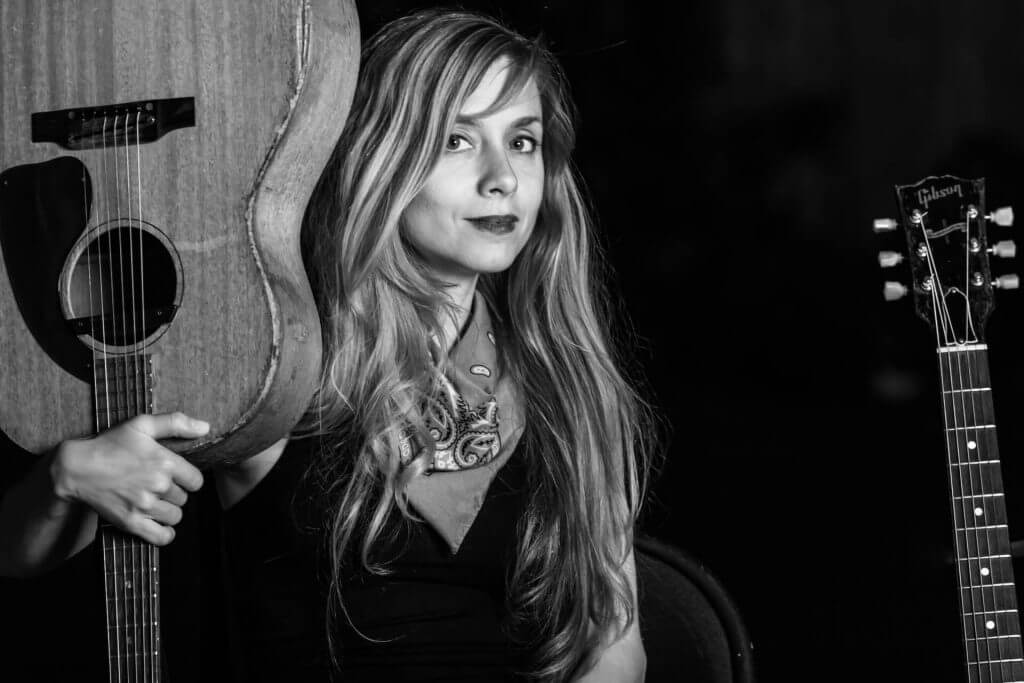 Explosively gifted Boston-based singer, songwriter and guitarist Danielle Miraglia has been smashing pigeonholes and blowing away audiences and critics for some time now. Known for her performances as an acoustic solo artist and with her band the Glory Junkies, Danielle straddles the worlds of Folk/Blues and Roots/Americana with style, intelligence, and impact. 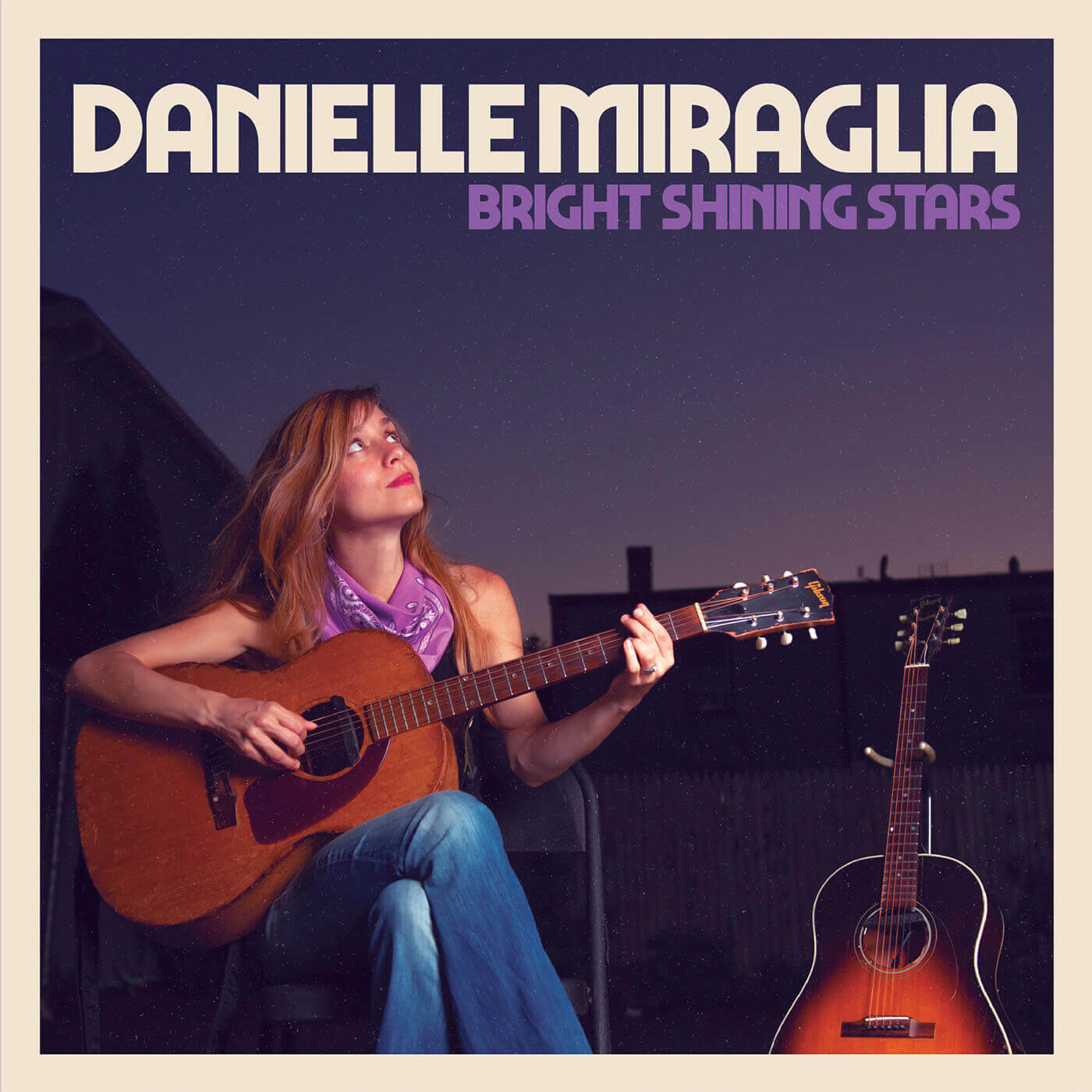 The 11 songs that make up Bright Shining Stars take her accomplishments to the next level. This particular track is Danielle’s take on the blues standard “It Hurts Me Too.”

The version of this song that made me want to play it is by Big Bill Broonzy from the Folkways album Trouble in Mind. That album is as honest and intimate as it gets…all guitar and voice…clear enough that you can hear the squeak of his fingers on the strings and the heart in his voice. I could never replicate what he’s doing as it’s straight from his own rare soul. I try to play it from my own perspective while hopefully honoring the one that inspired it. – Danielle Miraglia

Sit back, turn up the speakers and enjoy this glorious rendition of “It Hurts Me Too,” by Danielle Miraglia.

VizzTone label group · 09 – Danielle Miraglia – It Hurts Me Too