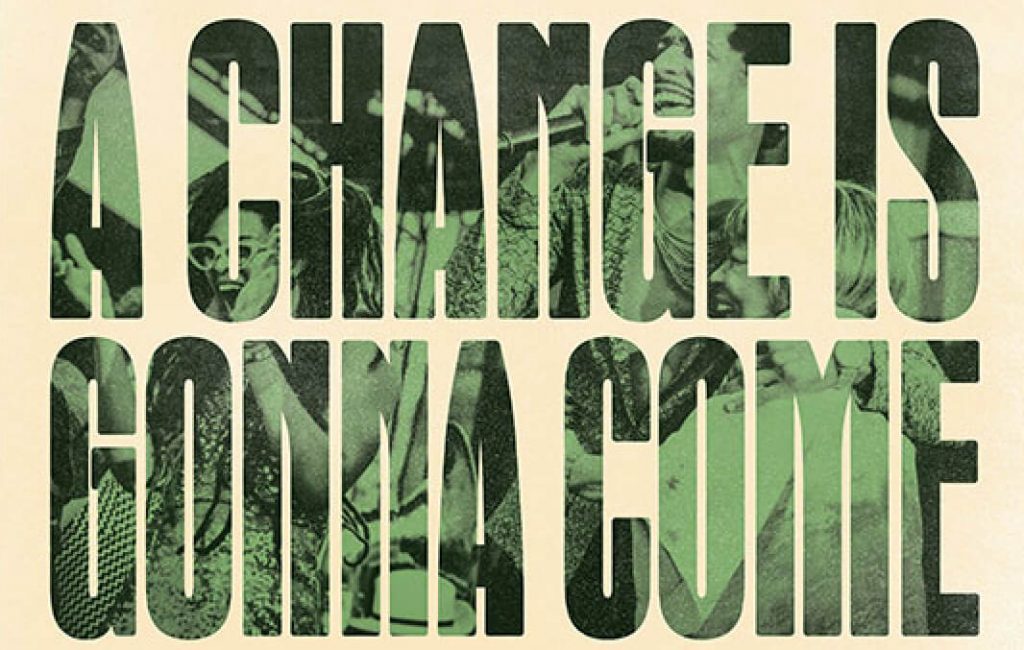 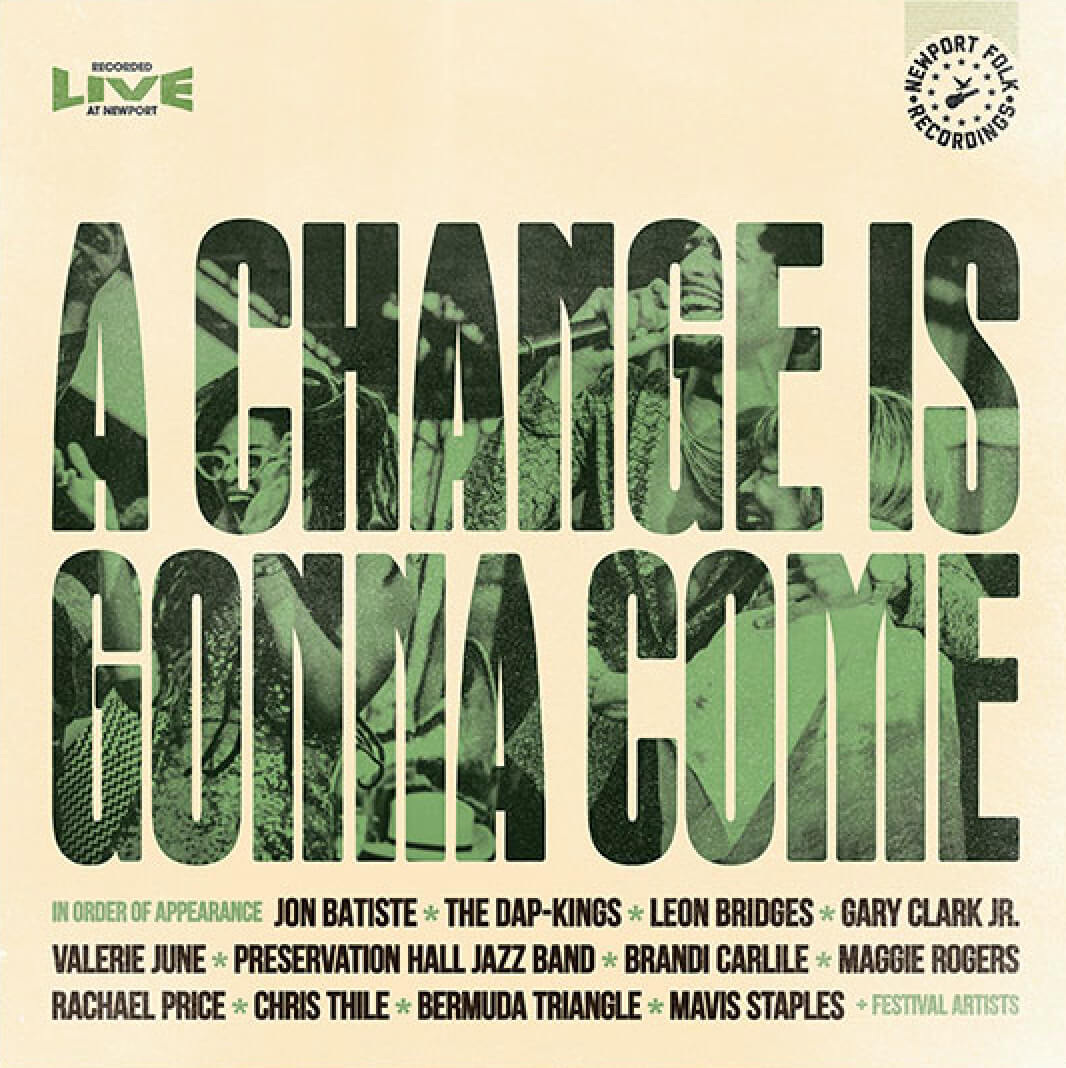 A Change Is Gonna Come is being issued as a limited edition 2-record set pressed at RTI on premium 180-gram vinyl and housed in a genuine old style tip-on gatefold jacket. Limited to 1,000 hand-numbered copies, each pre-order comes with an immediate free digital download of the recording. Vinyl will ship in early 2021.

Fans can pre-order the album here today. Proceeds will support Newport Festivals Foundation’s ongoing initiatives to support musicians in need and music programs across the country.

“In the Spring of 2018, I was in the famed Studio A of Electric Lady Studios watching Jon Batiste and The Dap-Kings blow the minds of those fortunate to attend one of our first live Newport Festivals Fundraisers. Immediately afterward, sitting with Jon in the control room digesting what we all had just experienced, we both knew this needed to be witnessed by more than just a handful of lucky souls,” says Newport Festivals Executive Producer Jay Sweet. “And so the idea was born to close the 2018 Newport Folk Festival with a set we called ‘A Change Is Going to Come’, a celebration of the festival’s storied history with the civil rights movement.”

“When Jon broke into his captivating version of the Star-Spangled Banner, it became evident we were part of something historic. It was as much a celebration of the past as it was a starting point for the future – a reminder that so often in history, movements begin with music. It’s a small miracle that the audio we captured manages to convey some of the energy of that afternoon – it doesn’t happen often. I hope that after listening to this record you’re filled with the same feeling that I and everyone else at Fort Adams experienced.”

Created by George Wein (now 95) in 1954 and 1959 respectively, The Newport Jazz and Folk Festivals are some of the longest running music festivals in history. Newport Jazz has been home to legendary performances by Miles Davis, Ella Fitzgerald, John Coltrane, and Herbie Hancock while Newport Folk has had its stages graced by its co-founder Pete Seeger, Johnny Cash and of course Bob Dylan. Widely considered two of the most treasured cultural institutions in American history, they are known for their once-in-a-lifetime collaborations and more for what’s not announced than what is last year’s folk festival alone saw surprise performances from Dolly Parton, Jim James, James Taylor and even Kermit The Frog.

Newport Festivals Foundation fosters the legacy and expands the impact of its Festivals through educational initiatives that celebrate innovation while preserving the deep traditions inherent in Jazz and Folk music. The Foundation’s goal is to offer opportunity, inspire through exposure and facilitate the collection of resources needed for musicians to celebrate and innovate. The focus on creating unique experiences to spark engagement is accomplished through a variety of initiatives, including instrument donations and performances at schools throughout Rhode Island, Massachusetts and Connecticut.