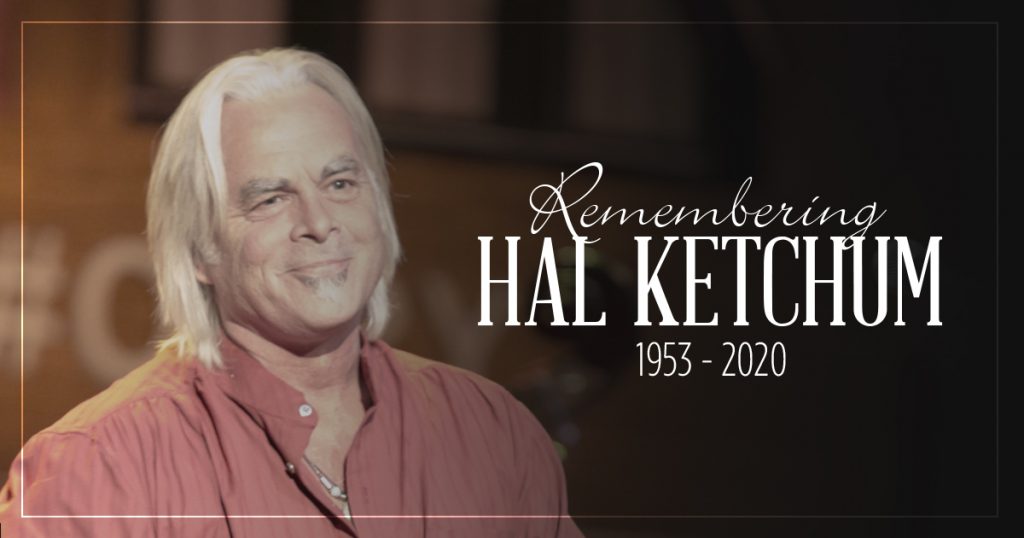 After a battle with dementia, country singer/songwriter/drummer Hal Ketchum has passed away at the age of 67. His wife, Andrea, confirmed in a statement today, “With great sadness and grief we announce that Hal passed away peacefully last night at home due to complications of Dementia.” Continuing, “May his music live on forever in your hearts and bring you peace.”

Raised in the Adirondack Mountains in upstate New York, Ketchum began drumming at age 15. He went to Nashville in 1986 to write songs, and a few years years later released his debut album, Threadbare Alibis.

Ketchum released nine albums for Curb Records. He released his first Curb album, Past the Point of Rescue, in 1991. The first single, “Small Town Saturday Night,” reached number two. The second single, “I Know Where Love Lies,” reached number 13. In 1992, he scored two more hits and released his third album, Sure, Love, which earned three Top 20 hits, including “Hearts Are Gonna Roll.” In 1994, he released his fourth album, Every Little Word, producing two Top 40 hits. That same year he got inducted into the Grand Ole Opry.

“There is an indescribable place on that stage where it feels like you are a part of history, a very fine history, and I really like that a lot. I felt the magic of the Opry the first time, and, so, I came to it in amazement.” – Hal Ketchum

Another song, “Stay Forever” (written with Benmont Tench of Tom Petty and the Heartbreakers), reached the country top ten in 1995.