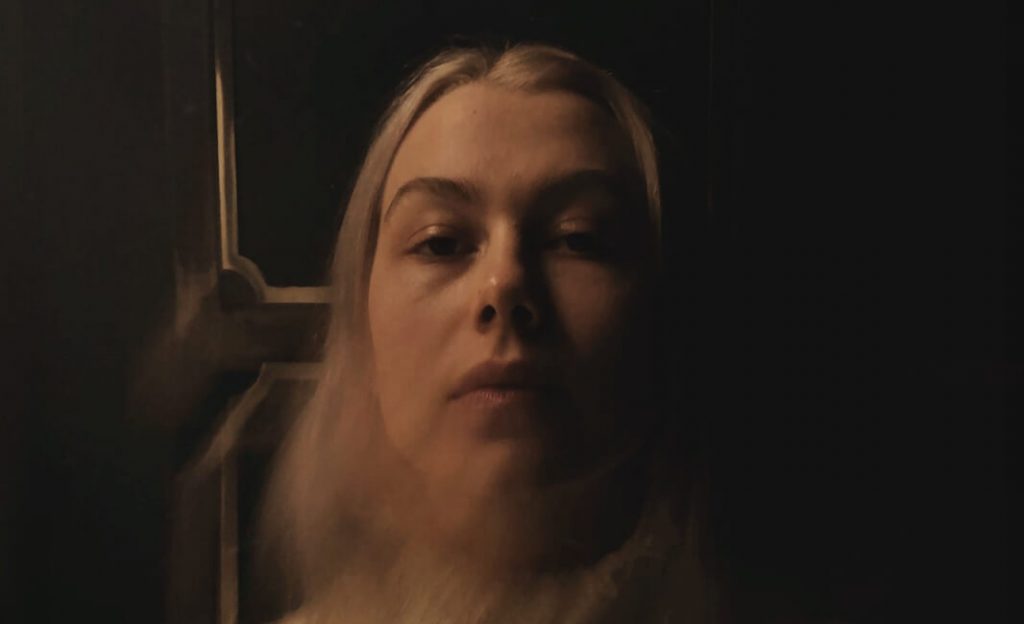 In keeping with her annual tradition of releasing a charity track for the holidays, Phoebe Bridgers‘ latest song is a cover of Merle Haggard’s “If We Make It Through December.” 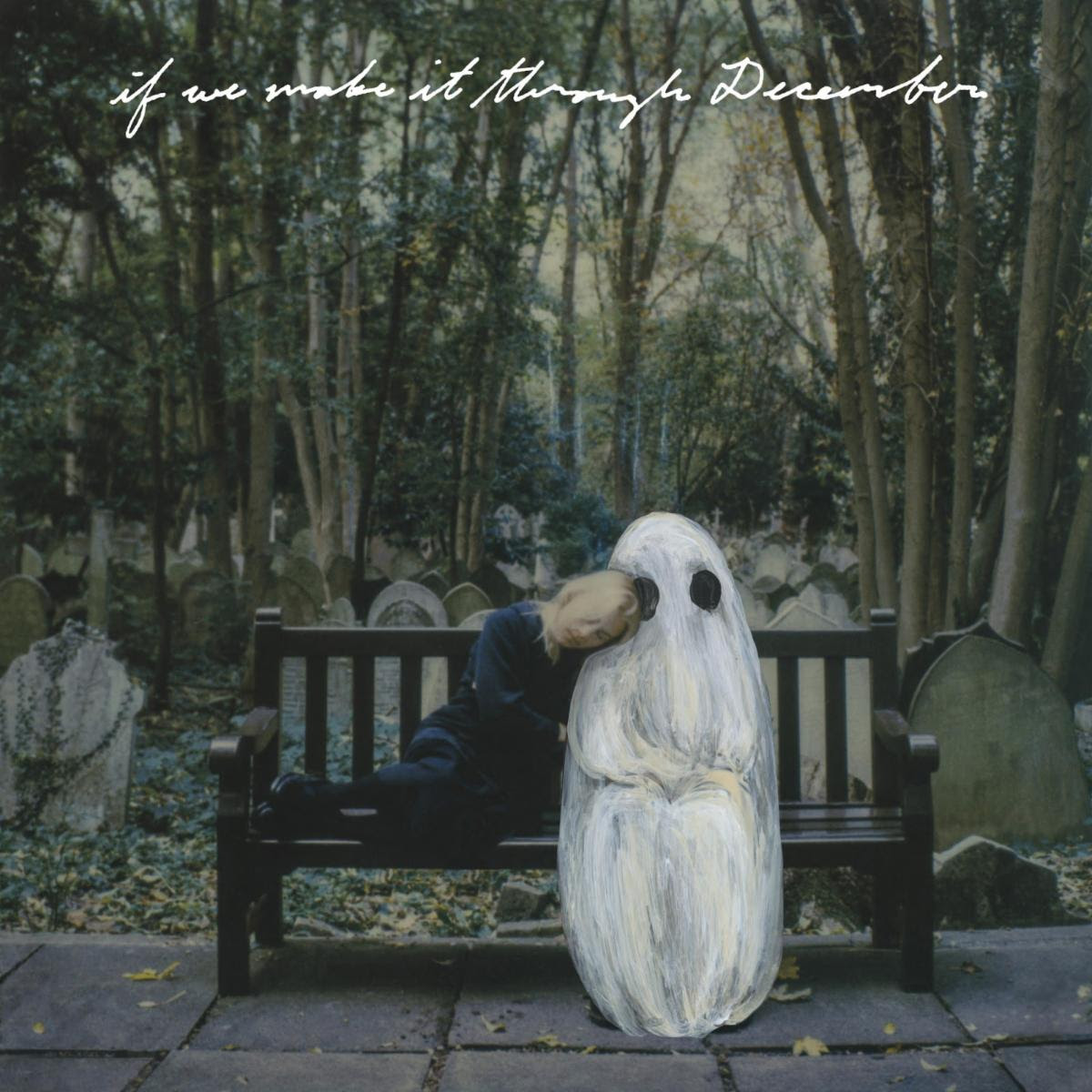 Produced by Tony Berg, Ethan Gruska and Phoebe, and accompanied solely by Ethan on piano, the beautiful, melancholy rendition of Haggard’s 1974 track is a fitting end to a volatile year. Last year, Bridgers’ holiday single benefited Planned Parenthood. This year, proceeds from sales and streams of “If We Make It Through December” will go directly to Downtown Women’s Center, an organization in Los Angeles focused exclusively on serving and empowering women experiencing homelessness and formerly homeless women.

Bridgers released an EP Copycat Killer – a collaboration with Grammy-winning arranger and string player Rob Moose – last week. Punisher, her sophomore solo album, was released in June to universal acclaim and has cemented Bridgers’ reputation as one of the most gifted songwriters of her generation.