Listen: Al Green Shares First Recording in 10 Years with Freddy Fender’s ‘Before The Next Teardrop Falls’ 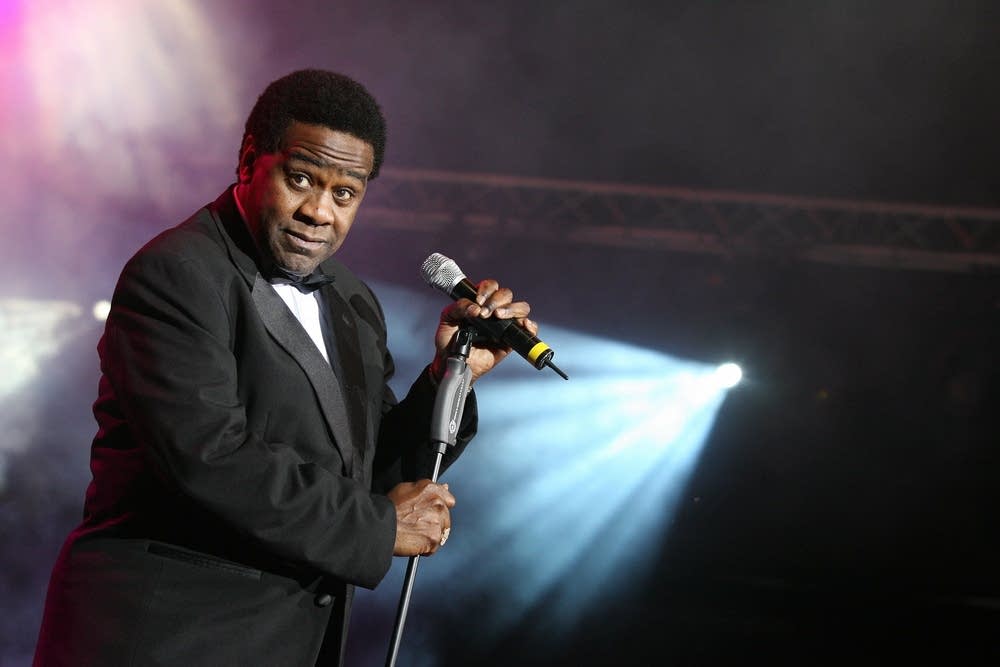 Singer-songwriter and record producer Al Green has released a cover of “Before The Next Teardrop Falls,” most famously recorded by Freddy Fender.

Reverend Green first recorded the song with Matt Ross-Spang in 2018, ten years after 2008’s Lay It Down. With his signature soul, he reshapes the original (sung bilingually by Mexican-American country singer Fender). Organ player Charles Hodges returns for this track — his first time playing with Al Green since the ’80s.

“As a lifelong Memphian, I’ve always been a massive fan of Al Green and his producer Willie Mitchell,” Ross-Spang said in 2018. Continuing, “Together they created some of the most enduring soul music. Sonically speaking, Willie and Al also really invented a distinct sound that separated them from Stax or Motown.

“When Al arrived at the studio he was already incredibly warm and gracious, but he really became animated and enthusiastic when we all started recording the song live in the room,” Ross-Spang said. “His passion and voice are just as strong as when he first found them as a young man.”