Listen: Clap Your Hands Say Yeah ‘Where They Perform Miracles’ 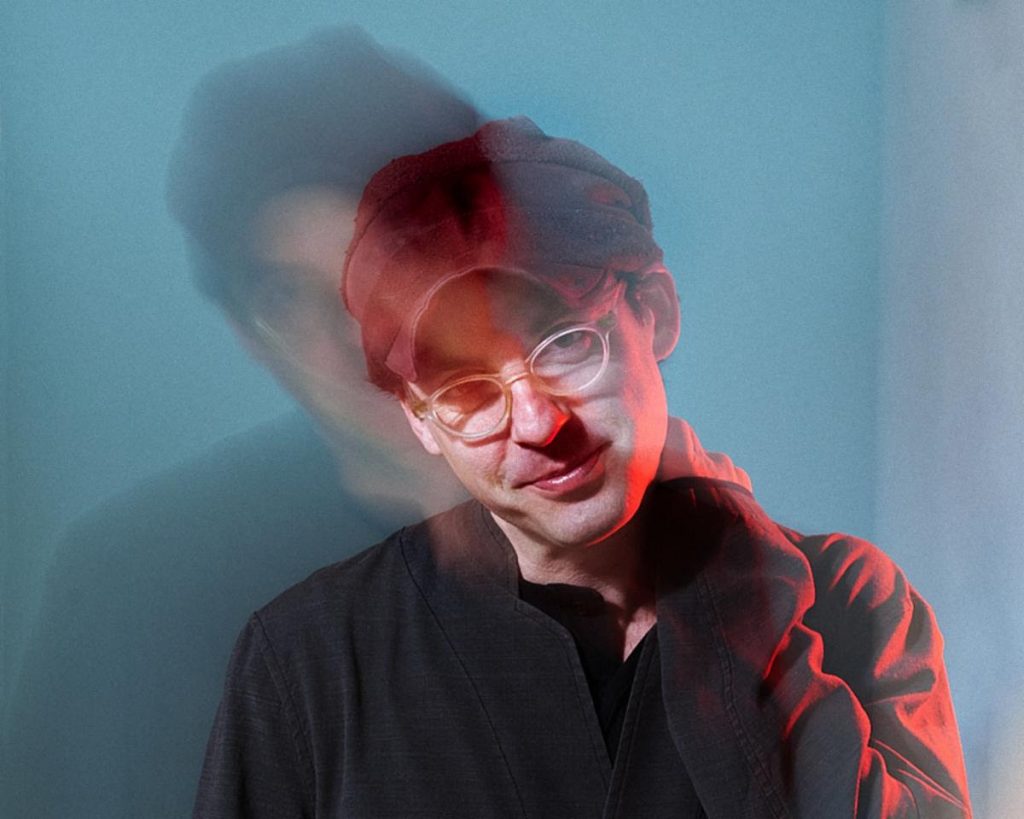 Clap Your Hands Say Yeah are excited to share “Where They Perform Miracles” from their anticipated new album New Fragility (due February 12, 2021 via CYHSY / Secretly Distribution).

Never doubt the effect that alternative healing can have on a mind desperate to believe. It’s powerful stuff. “Most of these rituals are meant to wake you up physically and emotionally,” says Ounsworth regarding the subject matter of “Where They Perform Miracles.”

“A lot of it seems over the top, but people need that to burn something into their minds.”

Drawing on his own personal experience as an undergraduate studying anthropology, and field trips to shamans in Mexico, Ounsworth considered the idea of using alternative methods of healing to fix a broken relationship. To return to “a place of comfort”, as he puts it. And so, over delicate, poignant acoustic guitar and mournful organ he mulls over ways to put things right.

“Take my hand again,” pleads Ounsworth, “I want to be the one who got to know you when you gave it all away, you had nothing left”. Talk of burnout, and how “love is the answer / To the questions we should have asked” lays bare the sorrow; a judiciously placed harmonica solo is shatteringly sad.

“Where They Perform Miracles” is yet another wondrous, heartfelt song, and a testament to Ounsworth’s enduring talent as a composer and songwriter.

The song showcases the intimate, affecting songwriting that Alec Ounsworth has always excelled at, a talent that’s been at the heart of his music since his acclaimed debut album. It follows the release of double A-side “Hesitating Nation” / “Thouand Oaks” earlier this year. New Fragility is now available for pre-order, including limited-edition vinyl pressings — more info can be found HERE.

What are we to make of the world? In many ways, the title New Fragility perfectly sums up our collective state of unease and anxiety, but it’s particularly apt for singer-songwriter Alec Ounsworth / Clap Your Hands Say Yeah, and the trauma he’s spent the best part of three years processing. “It’s pretty personal,” says Ounsworth. “It’s about what I think we’re all experiencing at the moment, certainly here in the United States anyway – trying to move forward amidst an almost cruel uncertainty.”

Taken from the David Foster Wallace short story “Forever Overheard,” from the collection Brief Interviews With Hideous Men – “You have grown into a new fragility,” says the story’s adolescent narrator – the title track documents what happens directly after a long relationship comes to an end, and what’s discovered soon after. “There comes a period of making up for lost time in a changed world,” says Ounsworth, “and now is a time of predictable stupidity.”

New Fragility finds Ounsworth asking the questions that haunt us all. Depression, divorce, getting older, and confronting the past are all raked over, as are the early years of Clap Your Hands Say Yeah and the pernicious influence of fame. And with such heartfelt lyrics married to his unique, eclectic music and distinctive voice, it’s another classic entry in the career of one of independent music’s brightest, and most durable, artists.

New Fragility is not without moments of beauty though. “Innocent Weight,” the first time Ounsworth has employed a string quartet, is a fragile, plaintive ballad that frames the dissolution of a relationship in heart-breaking terms (“I don’t know what I’ve done wrong”). Ditto the wondrously sad “Mirror Song,” which combines piano and toy piano to great effect, and deconstructs the pressure of touring, the perils of self-medication, and questioning one’s motives for pursuing music as a career. “The guilt about having so much opportunity but feeling empty inside is not easy to reconcile,” explains Ounsworth. “I’m mostly over it now.”

Trace the arc of Clap Your Hands Say Yeah’s evolution and it shows an accomplished musician and composer sounding ever more confident, constantly refining and broadening his sound and indulging an ever wider set of influences. Few have been as consistently brilliant, eclectic, and intimate; fewer still have done so while being defiantly, 100% independent, refusing to sign deals that compromise artistic vision. New Fragility is a continuation of this, yet it also stands apart as one of his strongest collections of songs yet.

Personal yet universal, New Fragility confronts numerous modern ills. “Dee, Forgiven” is an intimate look at what harm anxiety, and the over-prescription of certain medication, has on the vitality of youth. The song contains one of Ounsworth’s strongest vocals yet – a quivering beacon that shifts from a wail to a low grumble in the blink of an eye, a remarkable expressive instrument that sits perfectly amid the understated orchestration.

Together with his keen ear for melody and his unique, eclectic approach to composition – witness the gentle acoustic picking of “Where They Perform Miracles,” the spacious strings and woozy synths of “CYHSY, 2005,” or the rambling, slowed down bar-room blues of album closer “If I Were More Like Jesus” – New Fragility is the sound of an artist completely at ease in his work, and unafraid to confront the difficult questions that haunt us all.

New Fragility was produced by Alec Ounsworth, with additional production from Will Johnson, recorded by Britton Beisenherz in Austin, TX and mixed by John Agnello in New Jersey, and mastered by Greg Calbi.

Clap Your Hands Say Yeah’s Alec Ounsworth will also be live-streaming a solo performance via Bandcamp Live, the platform’s new ticketed live concert streaming program, on January 29, 2021 at 8pm EST. The stripped-down performance will feature many of the songs on New Fragility for the first time in public, plus some full-catalogue classics. Purchase tickets HERE.

Where They Perform Miracles