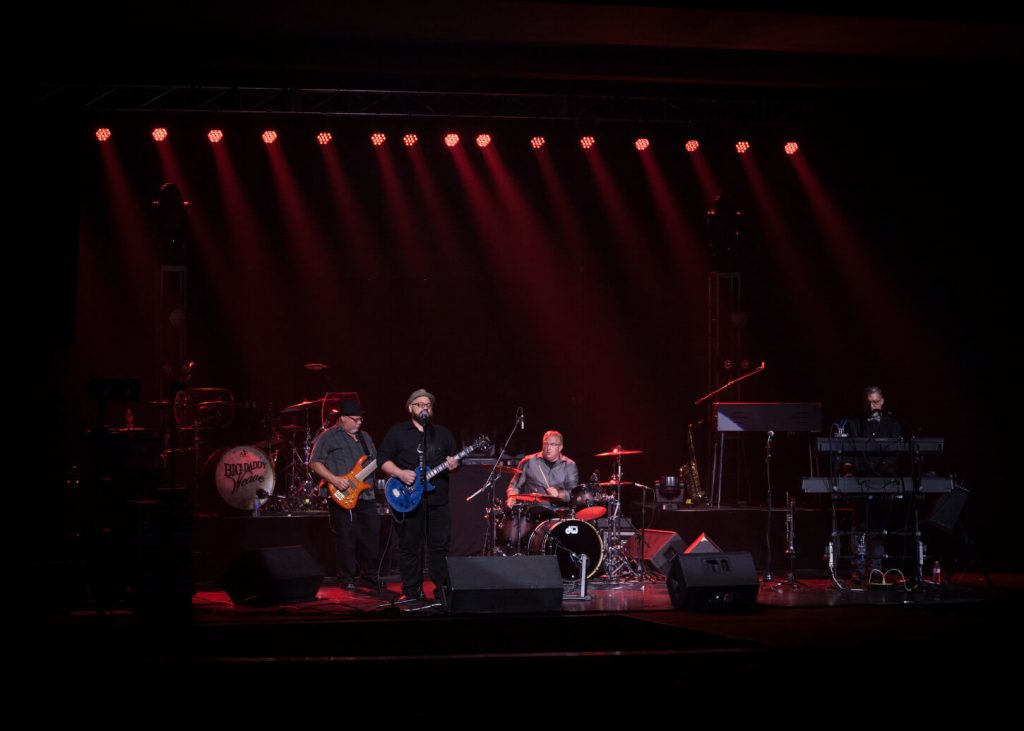 Something Good is almost too humble of a title for JD3 & The Jondo Trio‘s new album, as the band’s songwriting and playing has ratcheted up a number of notches. The 11 tracks quickly bring to mind echoes of everything from Stevie Ray Vaughn to Otis Redding to CCR, but, with a deeper dive, those easy touchstones all meld together into JD3’s own special brand of the blues. 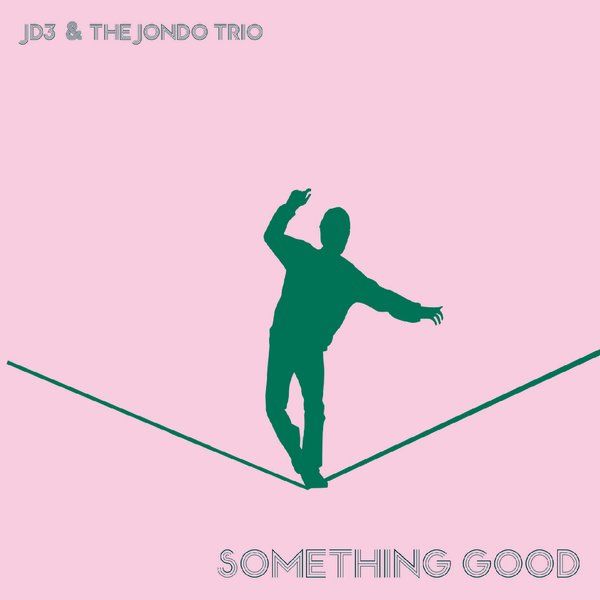 “It always comes back to the blues,” comments singer/guitarist Nate Mosley. “I

got into the blues almost by accident as a kid. I had a record player that couldn’t play 45s, so I listened to the first record I ever bought, “Don’t Bring Me Down,” by ELO, at 33 – the wrong speed – and what came out of the speakers was unmistakably blues. The vocals were lower, the tempo was slower and everything had this power that just grabbed me. And through sheer coincidence, that low end was the singing voice I ended up having too.”

Mosley formed the band with drummer Paul Osborn after both being frustrated with punching a clock in various cover bands. “Paul and I were both between bands, and we wanted to do something else. Something that we really could get behind. It had to be original music and, even though we didn’t need to discuss it, it had to be rooted in the blues. Once we added in Stu (Way) on bass, in 2012, we had the classic power trio lineup and made our first record as The Jondo Trio.”

Fate intervened in 2016, and the Trio became JD3. “I got cancer,” Mosley explains, “and had to have my jaw removed and rebuilt – literally. For a while I couldn’t sing fully, I didn’t have my voice back, so we had our friend Chris Daffron start playing horns and keyboards, and morphed into a four- piece out of pure necessity.” That expansion solidified the band as a bluesy powerhouse and also spurred a change in their songwriting that yielded a bigger, rawer, more diverse sound and their boldest record yet – one under the monicker of JD3 & The Jondo Trio so fans of both incarnations of the group can find them.

Packing a memorable punch of swampy soul, Texas boogie and Detroit rock, all held together in that framework of the blues, it’s more than Something Good, it’s something you remember.

Today, ABS is proud to premiere the new lyric video for “Tangentially” from Something Good. Using a vintage portable TV as a set piece, JD3 & The Jondo Trio make the most out of minimalism.

“The song’s about getting perspective, taking a look at where you’ve been vs. where you are,” notes singer /guitarist Nate Mosley. “You reach a point in life where you look around and think ‘none of this is what I thought it was gonna be.’ You can get discouraged by it, but if you look closer you find you actually have some version of it—just not the one you initially envisioned.

That’s why we used a retro looking TV. Everyone looks back at their past more romantically. Memory kind of works that way, nobody remembers everything 100% accurately. You look at your life and you really only remember snapshots and scenes (which is another TV parallel); tangentially, in this case, just means it’s similar but a hair different.”