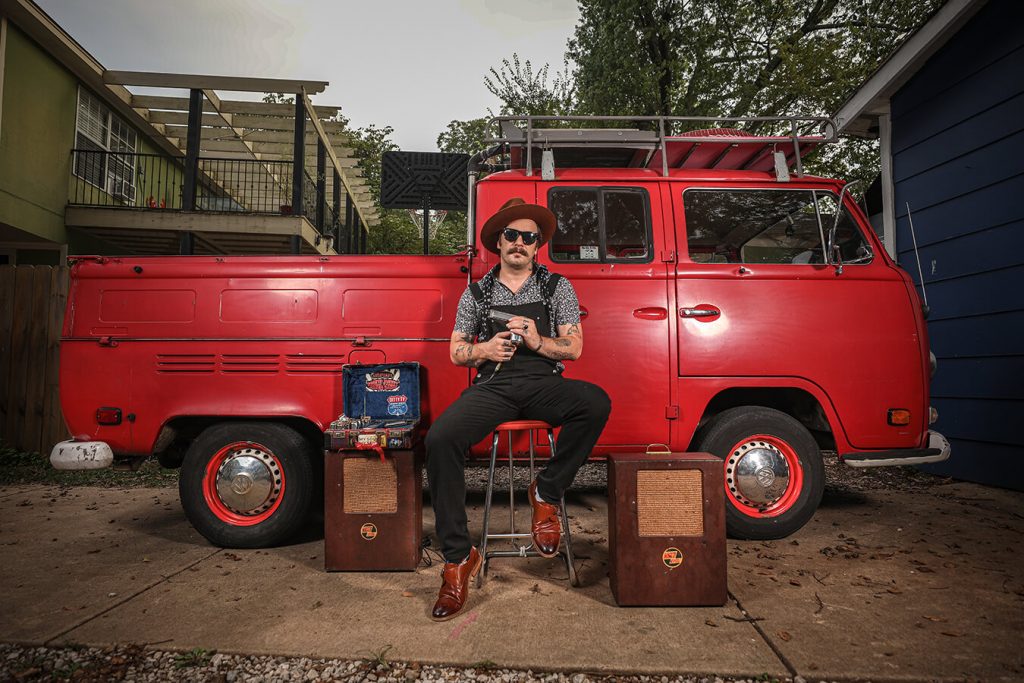 Memphis based Tony Holiday came to international attention with his 2019 VizzTone release, the star-studded Porch Sessions, in which he established himself as a top-notch harmonica player and producer of modern field recordings. 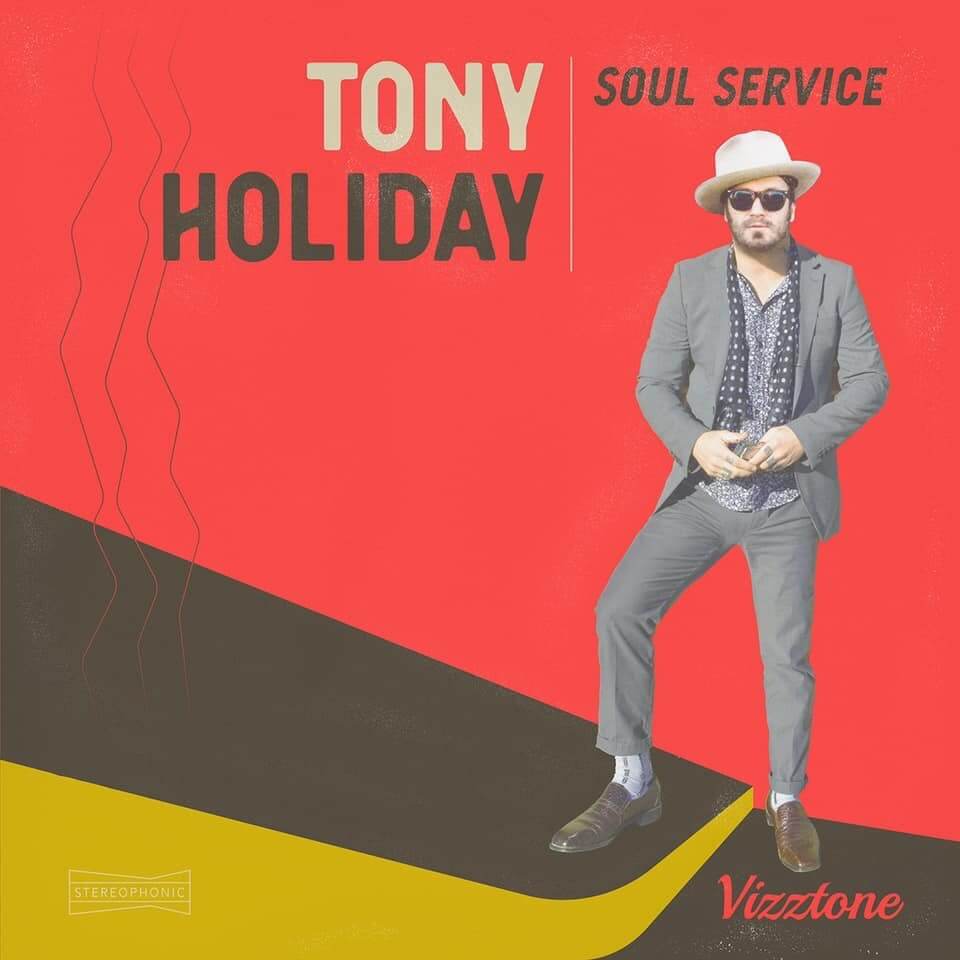 Track six from Soul Service is “The Hustle,” a syncopated soul blues track with Holiday’s harmonica dropped in throughout. There’s also a powerful, overblown harp solo about two-thirds of the way in.

“The Hustle” is a song I wrote a few years ago and recently recorded on my debut album ‘Soul Service.’ It’s about someone who is on the road a lot leaving a family behind , and noticing things they left broken at home, are fixed when they return, a person who noticed certain things and problems tend to mend themselves and move on without you when you’re gone all the time. – Tony Holiday

Today is Tony’s birthday, and we’re pleased to bring you the world premiere of “The Hustle.”