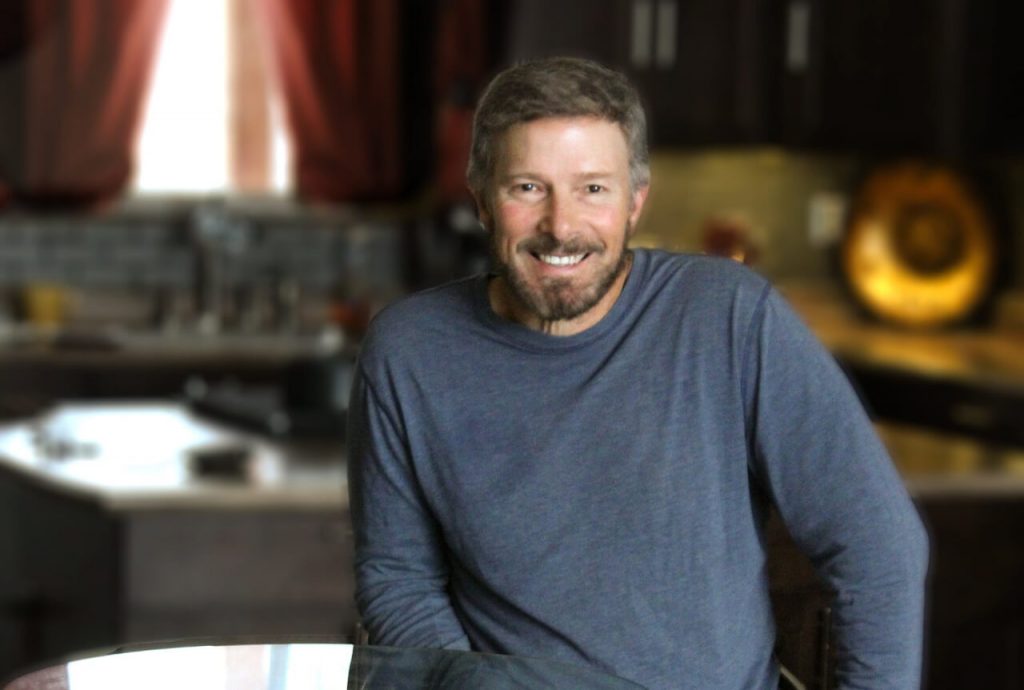 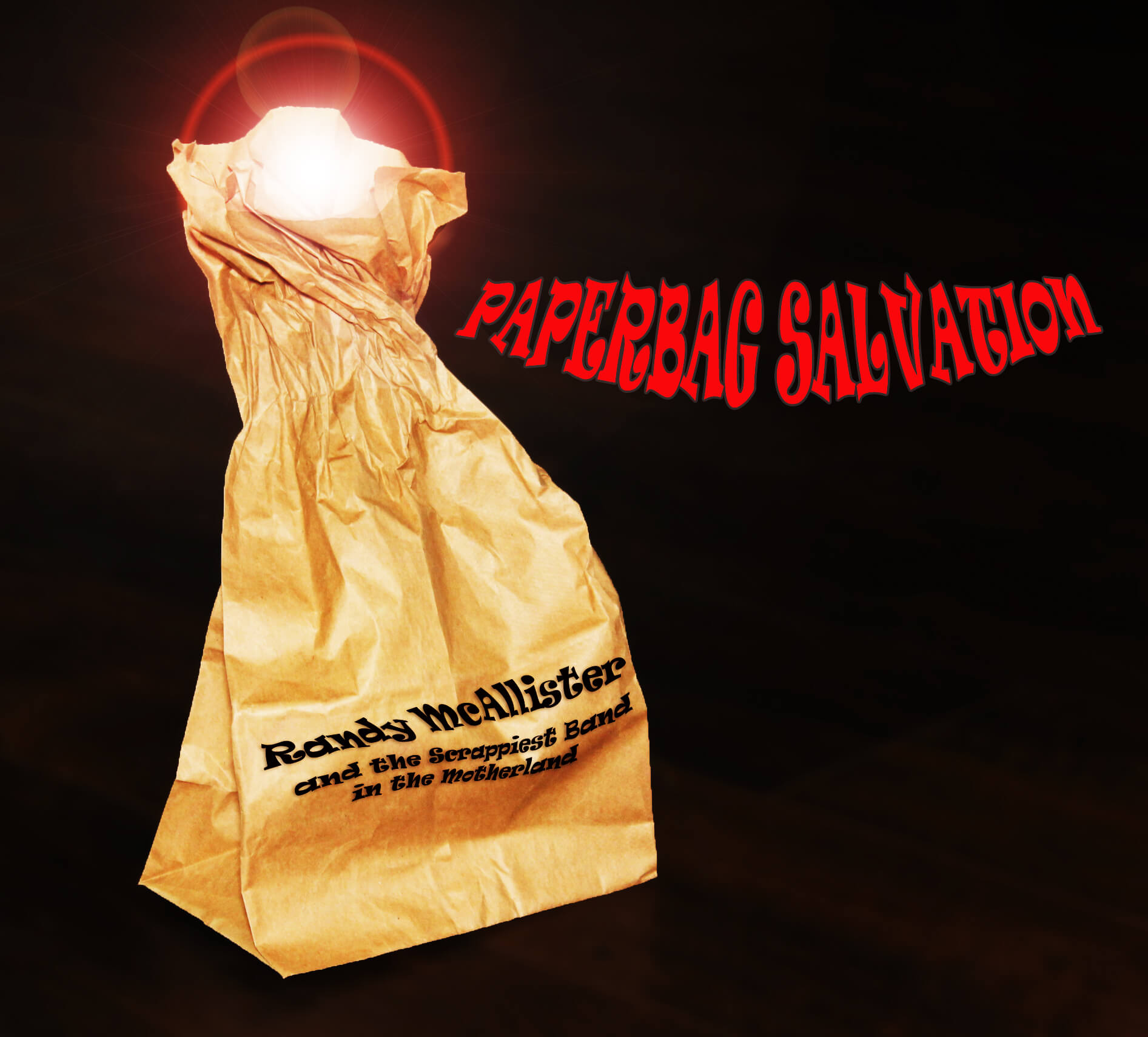 Now based in Hermosa, South Dakota, McAllister is revered and critically-acclaimed true blues/roots original. An award-winning artist who plays driving drums and a world-class harmonica, he writes incredible songs and sings in a powerfully soul-drenched voice.

McAllister has a knack for keen wordplay in both his songs and their titles, and he shared his thoughts on several of them from the new album. “ ‘You’re Like Mashed Potatoes’ was based on building around that line with the sentiment of how a kid might say how much he loves something. Like a lot of 50s and 60s soul numbers where many songs were sung by kids coming from a kids perspective. ‘Ain’t no need to make this complicated, some things are so good they can’t be overstated,’ says a line from the song.

“ ‘Most Irritating Person in the World’ was also originally just based on a line that I thought would be funny to do something with. Then I had a day where someone was asking me questions and then talking over me when I would answer, all the while I was backing up because they were so close they were spitting on me. The more I backed up the closer they got. I also had someone park their car so close to my driver’s side door that I had to get through the passenger side. Seemed like a good day to start writing. ‘I take one step back, you take two steps up, I ‘m trying to make some space but you won’t let me get enough,’ I sing in that song.

“ ‘No Conductor’ was originally recorded as an aggressive soul rocker. I eventually decided to frame the lyrics in a ballad form. I like the contrast of lyrics that seem to say something different than the music.

“In ‘Personal Piñata,’ I thought it would be fun to write a song where all the rejection and heartache someone felt while pursuing someone was equal to being a piñata being whacked with a stick. But all the while keeping a positive attitude knowing that if you can keep hanging in there they’ll eventually see how good the insides are. ‘Take a few whacks until I crack, spill my insides but I keep coming back.’ ”

Randy McAllister has been flying in the face of convention his whole career; no smoke, no mirrors, no choreography, no industry machines. Just a much deserved reputation built on hard work, years of developing his craft and bringing his one-of-a kind show to every corner of the map.

Raised in the small Texas town of Novice, McAllister is a sixth generation Texan. Following in his father’s footsteps, Randy started on drums at age nine. He discovered the harmonica in his early 20s while stationed in Massachusetts as a member of the USAF, taking cues from blues legend “Earring George” Mayweather, a Boston resident and harmonica master. McAllister moved to Alaska in 1989, where he spent the next three years playing in various bands. By the time he returned to Texas in 1992, he had developed into a strong, talented harp player who was also establishing a reputation as a skilled vocalist and songwriter. In 1997, McAllister signed with JSP Records, releasing three highly acclaimed CDs before going on to issue recordings on Severn Records (with Mike Morgan) and on Reaction Records.