Dumpstaphunk Announce New Album, ‘Where Do We Go From Here,’ To Be Released April 23 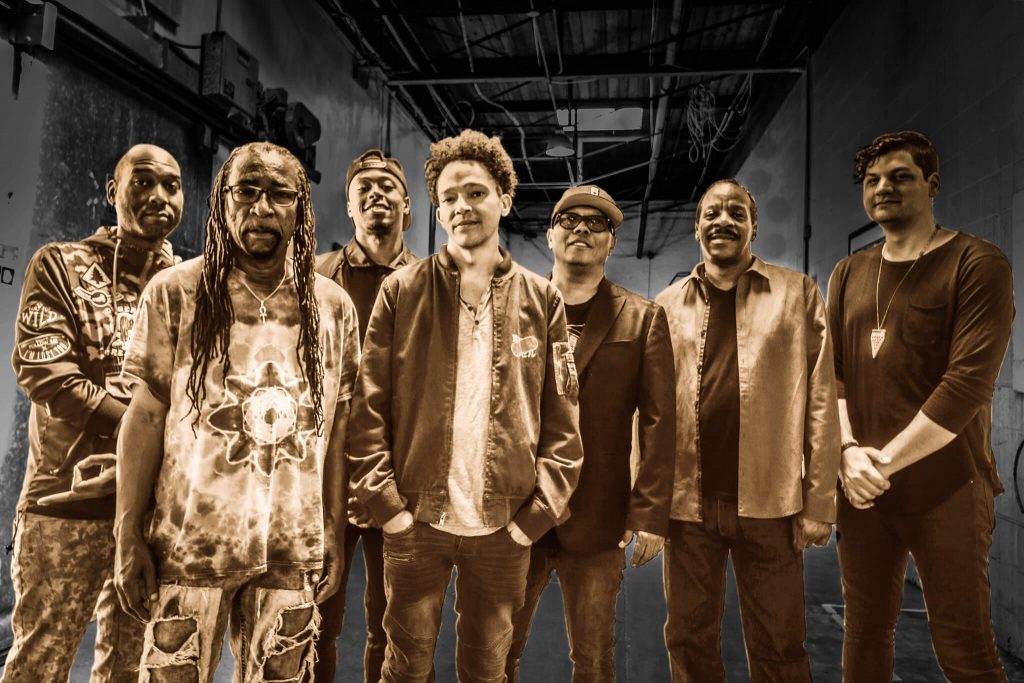 New Orleans funk powerhouse Dumpstaphunk announce their new album Where Do We Go From Here, set to release on April 23, 2021 (via Mascot Label Group / The Funk Garage). The release marks the band’s first full-length album in seven years, and undeniably the most powerful and politically pointed of their career. Previously released singles include “Justice 2020,” recently called one of the “Best Songs of 2020” by the New York Times, and the contemplative title-track “Where Do We Go From Here.” The record is a sharply relevant statement, even more-so than the group anticipated during writing and recording sessions just prior to the unprecedented events of the last year. 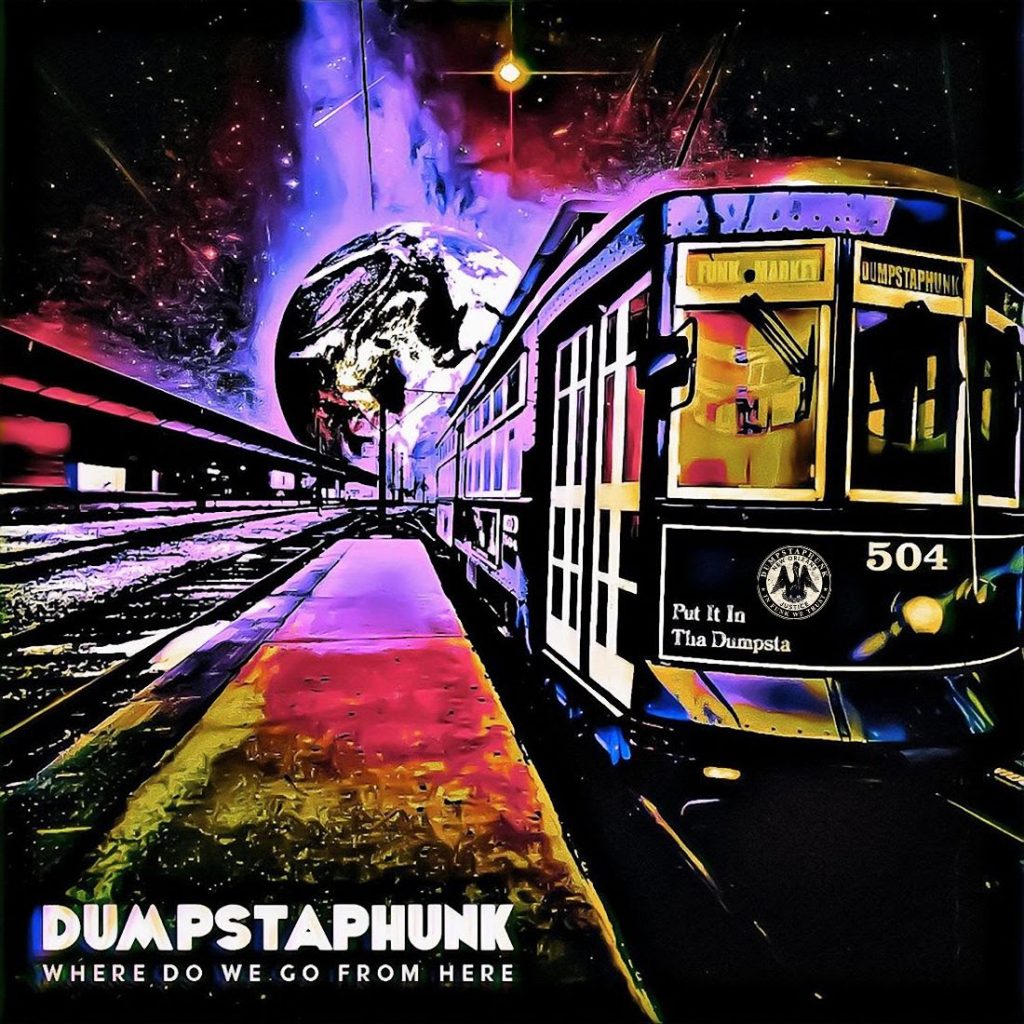 In celebration of the announcement, Dumpstaphunk will perform songs from the upcoming album on NPR’s World Café today, along with an exclusive interview with band leader Ivan Neville. Fans can tune in worldwide on their local NPR station or on-line.

The band’s arsenal of classic and modern influences can be heard throughout the new album, a distinctive mix of genuine New Orleans funk, old school R&B and guitar fueled modern rock; from the slap-bass rave “Make It After All” to the band’s contemporary renderings of NOLA R&B rarities  (the 1975 Blackmail gem “Let’s Get At It”) and early Seventies classics (Sly and the Family Stone’s “In Time”). One song with an unexpected genesis is the band’s urgent cover of Buddy Miles’ 1973 Hendrix inspired “United Nations Stomp,” which features searing guitar solos from special guest, rising blues guitar phenom Marcus King.

“We hope people can hear the new songs and are inclined to dance, and inspired to think at the same time,” says Ivan, speaking to the new album’s delicate balance between topic material and dance-floor rockers.

Over the past 17 years, Dumpstaphunk has earned its reputation as a highly respected next-generation New Orleans musical institution, the type of band whose live performances have attracted sit-ins from legends like Carlos Santana, Bob Weir, George Clinton and members of Phish. Alongside original core members Tony Hall and Nick Daniels, and the new additions of Alex Wasily, Ryan Nyther and drummer Devin Trusclair, Ivan and Ian Neville (the sons of Aaron Neville and Art “Poppa Funk” Neville respectively) have built upon their family’s iconic NOLA legacy as they’ve transformed Dumpstaphunk into the city’s pre-eminent 21st-century funk-fusion export, resulting in recent career highlights like their July 2019 opening gig for the Rolling Stones on their home turf at the New Orleans Mercedes Benz Superdome.

“Obviously, the New Orleans history is just embedded in us, but we manage to incorporate all the other stuff we’ve listened to over the years,” says Ivan. “We’re representing a legacy, but we’re reimagining a lot of it, too.”

Pre-order Where Do We Go From Here