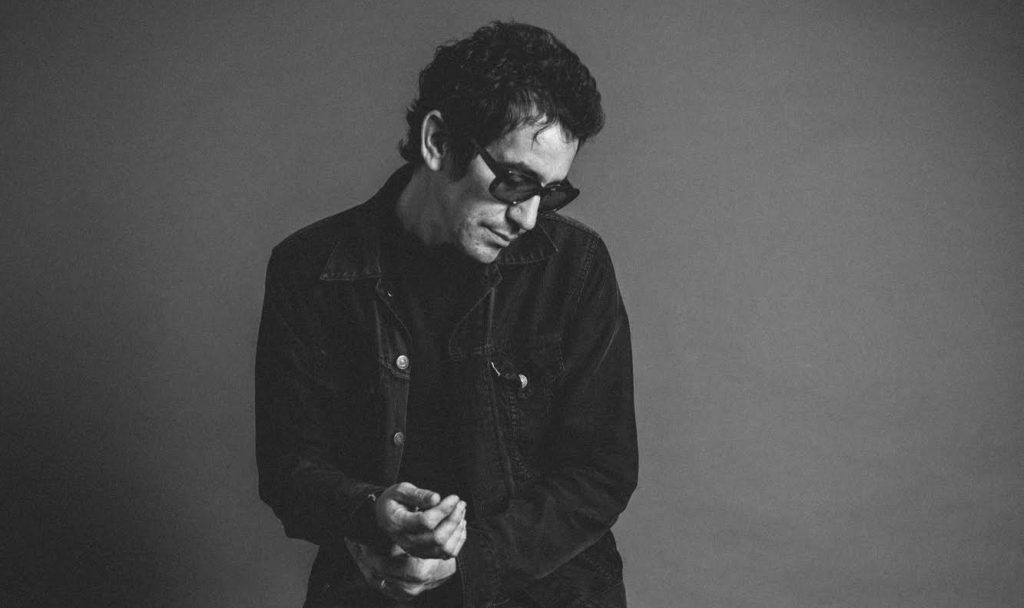 A.J. Croce’s family musical legacy is just part of his very unique life story. Born outside of Philadelphia, A.J. moved with his mother and father to San Diego just before he turned two. His deep love for music is understandable considering that his mother, Ingrid, was a singer/songwriter as was his father, the late Jim Croce who died in a tragic plane crash just before A.J.’s second birthday.

Over the past three decades, Croce has established his reputation as a piano player and serious vocal stylist who pulls from a host of musical traditions and anti-heroes — part New Orleans, part juke joint, part soul. He revisits these on By Request, 12 personally curated covers that traverse decades and genres, and which includes the 1967 classic from Sonny Terry and Brownie McGhee, “Better Day.” 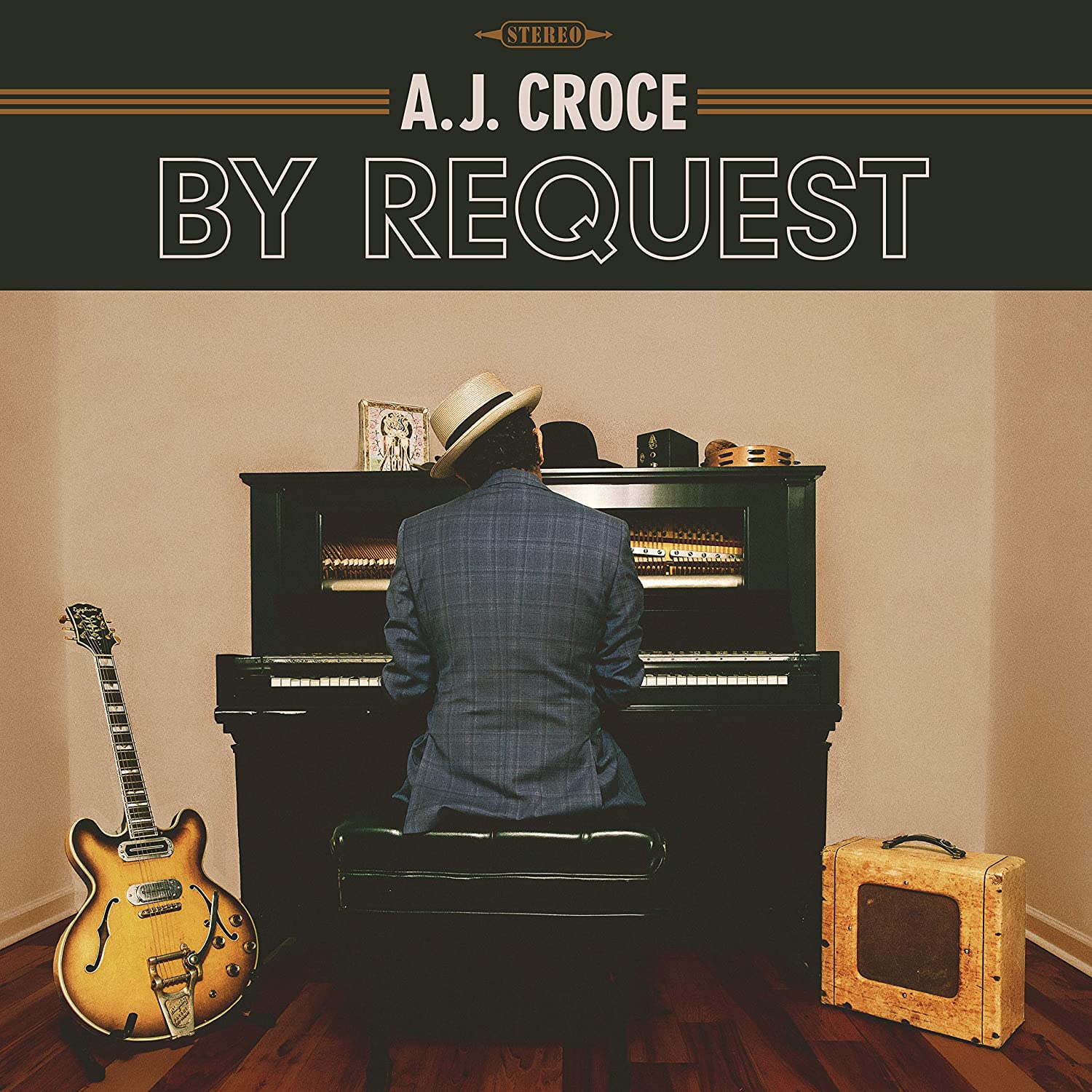 By Request, due out on February 5th, via Compass Records, is a tribute to Croce the music fan as well as Croce the musician. It’s the first album he has released since losing his wife of 24 years, Marlo Croce, after a sudden heart ailment. It’s also the first album by Croce to feature his full touring band: Gary Mallaber (Van Morrison, Steve Miller band) on drums, David Barard (Allen Toussaint, Dr. John) on bass, and up-and-coming guitarist Garrett Stoner.

A.J., who started playing piano at a young age, purposely avoided his late father’s music in order to establish his own identity as a musician. His relationship with his father’s music began changing around a dozen years ago, when he began digitizing his father’s tapes. One old cassette contained a bar performance of Jim Croce playing blues tunes that had influenced him. These were deep-cuts by folks like Mississippi John Hurt, Blind Blake, and, of course, Brownie McGhee & Sonny Terry.

Croce, renowned as a piano player, plays guitar on “Better Day,” the third single from By Request. It was the first song he learned when he took up the instrument in his 30s. This updated version of the ’67 blues classic still retains its uplifting, gospel feel but takes a more rock and roll approach. The track also features some killer guitar work from ace blues slinger, Robben Ford.

Since I was very young, I remember hearing the music of Sonny Terry and Brownie McGee. As a kid I’d listen to my dads record collection, which was amazingly diverse. Sonny and Brownie, like Ray Charles or Otis Redding were comforting. In my 30s when I started to play guitar, the first song I learned was ‘Better Day.’ I’ve played it ever since. – A.J. Croce