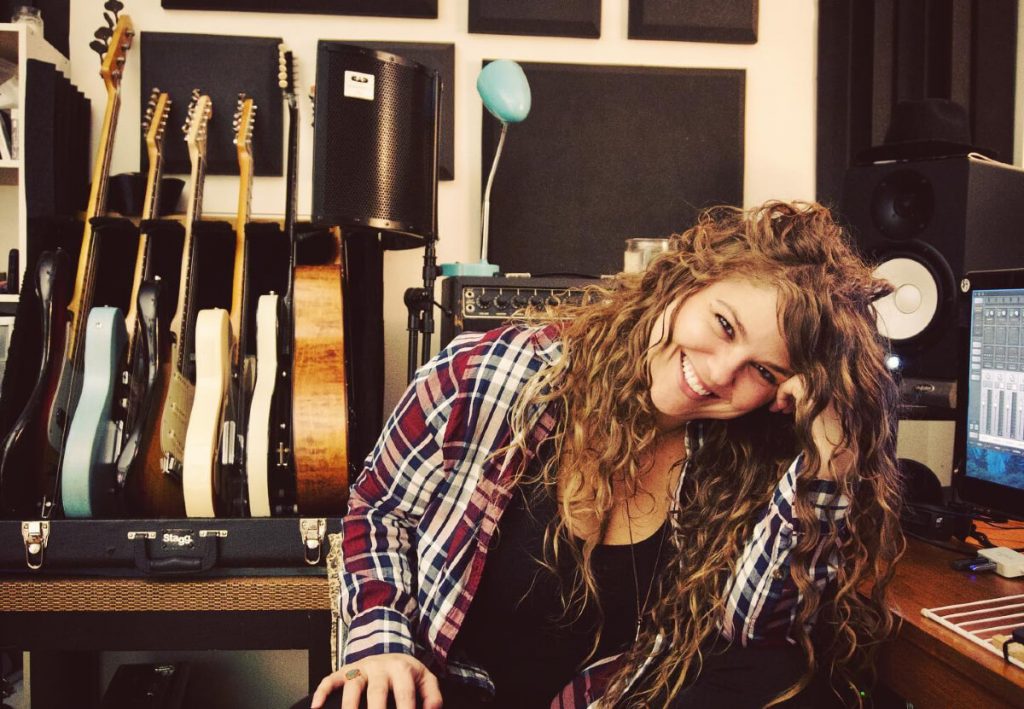 Jolani Music Group is proud to announce the release of Nalani Rothrock The Rock House Sessions on February 5, 2021. 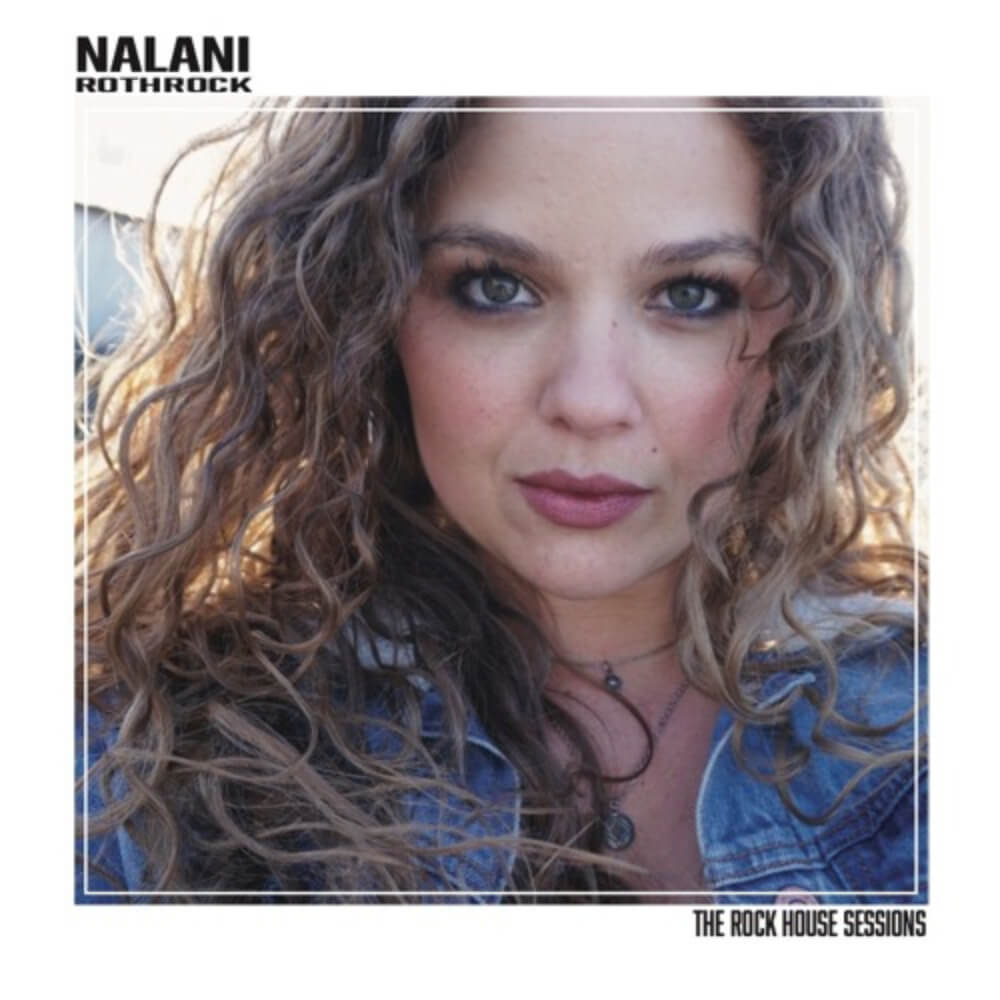 Featuring powerhouse country soul singer/songwriter Nalani Rothrock and her partner in life and music, guitarist/songwriter Josh Lamkin, the EP was produced, recorded and mixed by Grammy-winner Kevin McKendree (Delbert McClinton, George Benson, John Hiatt, Buddy Guy, Devon Allman….) at his Rock House Studio in Franklin, TN. “Nalani’s voice is one of the most beautiful I’ve ever heard,” McKendree said. “Timeless, elegant, soulful and warm. And the symbiotic way Josh accompanies Nalani complements and reinforces her lyrics. Like he’s hanging on every word.”

Recording with McKendree in March 2020, Rothrock and Lamkin originally intended to make a full album. But production was put on hold after the coronavirus pandemic brought things to a sudden halt. The duo ultimately decided to release the three completed songs, preparing the way for the full album to come.

Rothrock and Lamkin co-wrote the 3 songs on The Rock House Sessions. McKendree played keyboards for the EP, which also features Lamkin’s guitar and veteran Nashville session players Steve Mackey (bass) and Kenneth Blevins (drums). “How Long,” track one on The Rock House Sessions, showcases Rothrock’s striking, soulful voice. Performed with a good-natured roll despite lyrics about a love that may be fading, it’s a tasty hybrid of country, soul and pop, plus a New Orleans piano twist from McKendree. Born out of the couple’s early struggles in Nashville, “Try,” is about perseverance. Rothrock’s Southern-accented singing and Lamkin’s slide guitar earn comparisons to one of her musical heroines, Bonnie Raitt. “We might not win the game, but will test our luck,” she sings. “It would be a crying shame, just to quit and give it all up.” A song in which in which Rothrock grasps for hard-to-find answers, “Every Time I Close My Eyes,” rises on its carry-on determination. It also showcases Lamkin’s gospel roots and his and Rothrock’s mutual love for classic blues and rhythm-and-blues.

Although Rothrock is top-billed for The Rock House Sessions, she and Lamkin are very much in this music thing together. “Because our connection is so deep,” Lamkin said of their songwriting, “we can really get down to it and skip all the hyperbole.” “Sometimes Josh will come up with an idea, sometimes I will,” Rothrock adds. “But it always stems from a feeling. We can be our complete selves with each other during the writing process. These songs wouldn’t be there without him or without me.”

Florida natives Nalani Rothrock and Josh Lamkin both got an early start in music. At 8, Rothrock sang and danced with a professional children’s group. By age 12, she was performing with her father’s band. Lamkin’s father began teaching him to play guitar when he was 6. He performed at his family’s church from early childhood and was playing professional secular gigs by 15.

Rothrock and Lamkin met nearly a decade ago when their respective bands shared a bill. She was performing with her father in the blues and funk band Next of Kin. He was leading his blues band Automatic Heat. About a week later, they saw each other again, this time in the audience for a band featuring a mutual friend. They were soon making music together. “It was like, ooh, wow,” Lamkin remembered. “The spirit moved us. It was no use fighting it.”

Rothrock and Lamkin performed for three years with the Tampa band Mama’s Batch. In 2017, the band released the EP, Till the Sunrise, and the duo issued an EP, Goodbye, credited to Nalani and Josh.

Blues and country music are touchstones for the couple. Ray Charles, the soul and rhythm-and-blues star who ingeniously melded the two genres for his landmark 1962 album, Modern Sounds in Country and Western Music, is a major influence. “Ray Charles is at the top for both of us,” Rothrock said. “Aretha Franklin is my top female artist. I remember singing ‘Respect’ at Disney World when I was 9.” Etta James and the aforementioned Bonnie Raitt are some of her many other inspirations. Roots music slide master Ry Cooder is among Josh’s guitar heroes. He also admires the otherworldly singer-songwriter Tom Waits.“There’s magic going on with Ry Cooder,” Lamkin said. “And I hear Tom Waits as a version of Howlin’ Wolf. He’s another version of that blues thing that I love. Maybe I’m looking for the blues in every artist.”

The duo’s dedication to the craft of songwriting has bloomed since moving to Nashville 2 years ago. “Coming here made us better and more fluent,” Lamkin said. “And moving here helped us realize more of what we’re trying to say.”