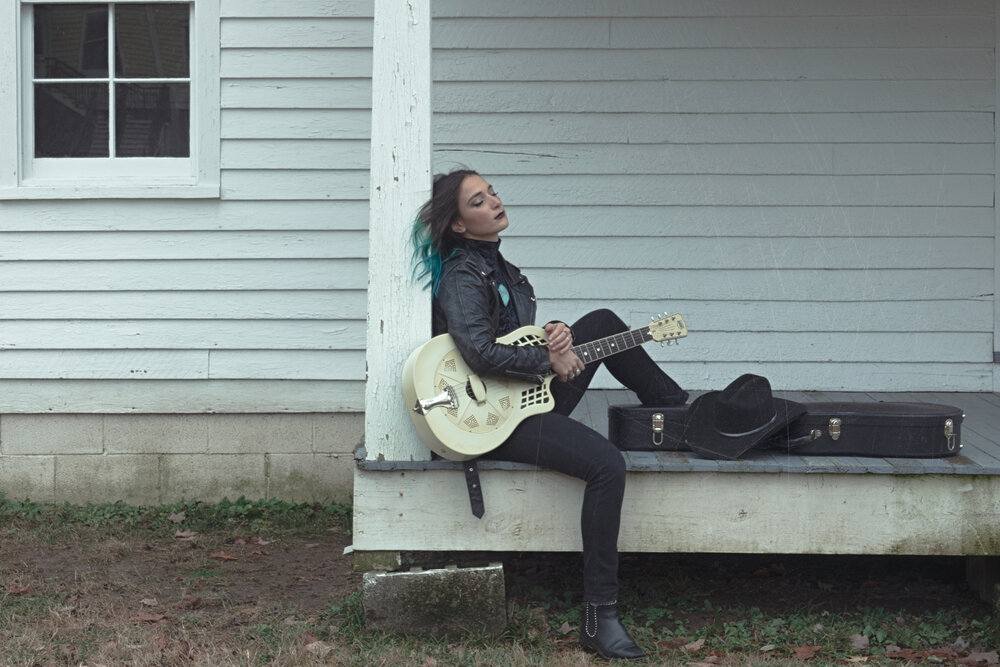 The origins of American music are rife with sounds and styles from all reaches of the globe, but over the last century or so, the roles have somewhat reversed themselves with blues, jazz, and mountain music being re-dispersed and re-interpreted by musicians worldwide. Enter resonator-playing, foot-stomping Cristina Vane.

Born in Italy to a Sicilian-American father and a Guatemalan mother, Vane grew up between England, France, and Italy, and was fluent in four languages by the time she moved to her fathers’ native United States to attend university at 18 years old. Unlike most of her contemporaries in the music industry, Vane has a taste for pre-war American blues from the likes of Skip James, Robert Johnson, and Blind Willie Johnson. Add a splash of slow western waltzes and haunting Appalachian melodies for good measure and she’s tapped in to the very well from which rock and roll sprung. 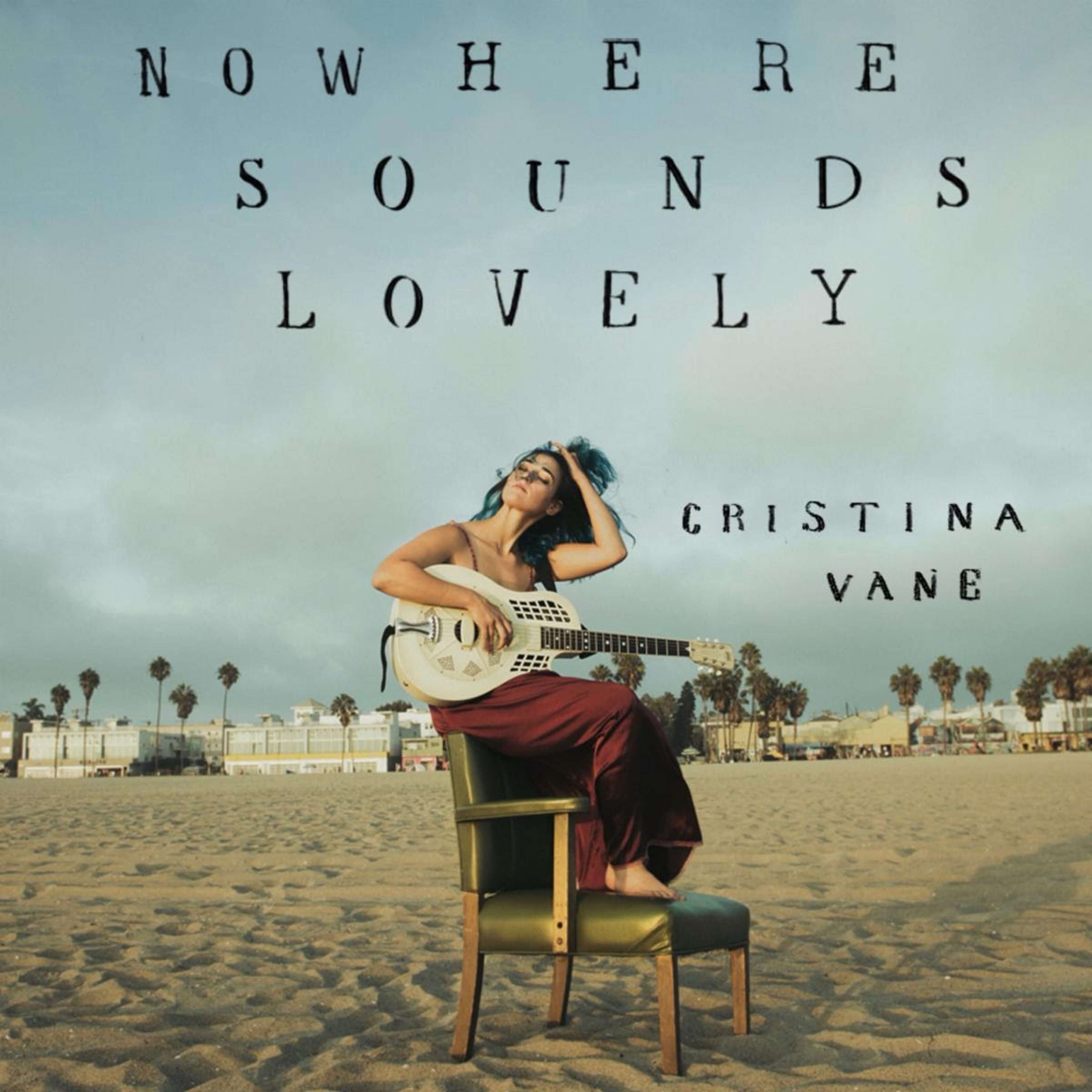 Vane’s debut full-length album, Nowhere Sounds Lovely, explores the depths of her new home’s musical history from her unique perspective without ever sounding like a re-hashing of old tricks. Out April 2nd, Nowhere Sounds Lovely flows naturally from the album-opening slow-burn blues of “Dreamboy” to the clawhammer banjo driven lament of “Will I Ever Be Satisfied.”

After spending almost four years in Los Angeles, Vane began to feel stagnant, and decided that it was time to take her music on the road. During that time she had built up a solid following on Instagram, so she reached out to her network of fans for help in booking a tour. An outpouring of support ensued, and she was able to book a five month cross-country tour, playing at small bars, breweries, coffee shops, and clubs, in peoples backyards, through these connections. She crashed with friends, kind strangers, or slept in a tent.

“My favorite part about traveling across the country was reclaiming my American heritage, which was very difficult to figure out.” she explains. “Anywhere I went I had my anthropological hat on, watching how people talk and interact. There were new places that sometimes felt totally familiar and sometimes completely foreign. Each pocket of the country has its unique flavor, and discovering the musical stylings that go along with that really informed this record. I knew virtually nothing about country, old-time, and bluegrass music until I ventured to the American South, but seeing those different musical traditions on a local level was inspiring.”

After completing her successful five-month-long touring campaign, Vane relocated to Nashville where she hoped to find a larger community of like-minded musicians. Working with Grammy-award winning drummer and producer Cactus Moser (Wynonna Judd) on Nowhere Sounds Lovely was assurance enough that she’d come to the right place.

“When it came to the album, I wanted it to be a reflection of who I am, not just of the old music that I’ve come to love”, she explains, “and I’m essentially a rock kid who is obsessed with old music.” Moser also played drums on the record and his style “has some grit and some rock, mixed with these really awesome references to traditional roots music,” says Vane. The album was engineered by Rodney Dawson, and also features bass player Dow Tomlin, fiddle player Nate Leath, and pedal steel player Tommy Hannum. These musicians imbued her blues rock sound with tinges of country and old time for the first time in her career, reflecting the expansion of her own musical palette over a summer of touring.

Vane’s perspective on American music is a decidedly unique one, but absolutely an authentic one; pieced together through sights, sounds, and experiences just like the pioneers of the music she so dearly loves. If Nowhere Sounds Lovely is any indication, Vane’s ability to carry the torch of her forebears is strong—and she’s just getting started.