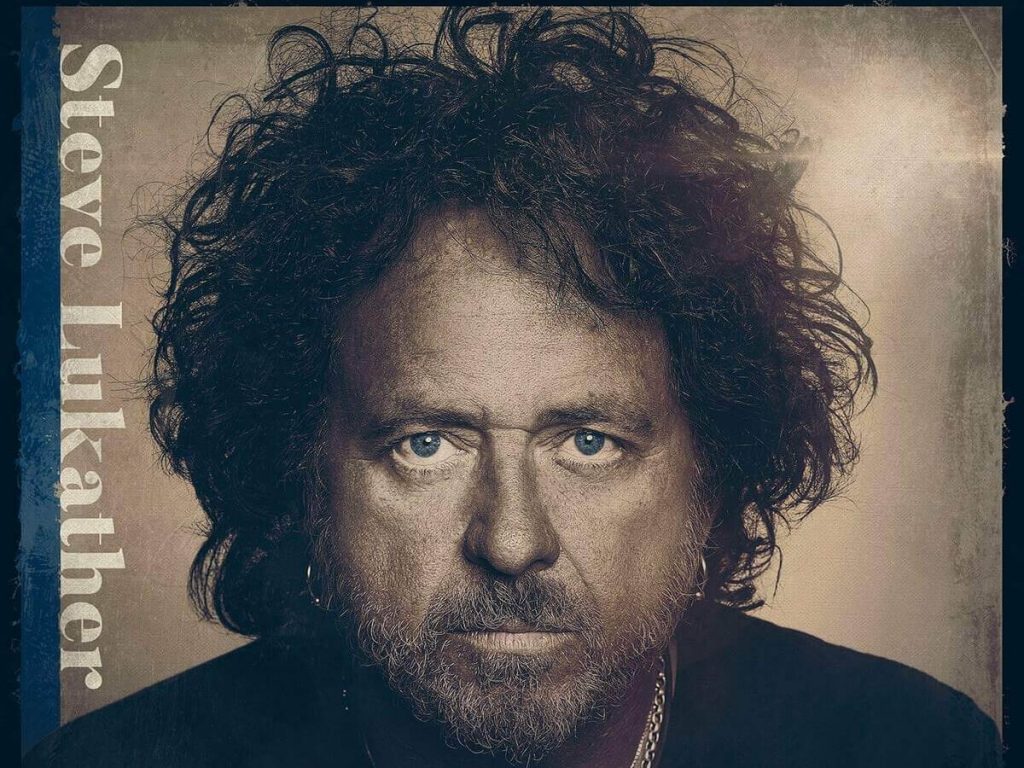 Steve Lukather and The Players Club/Mascot Label Group present the title track “I Found The Sun Again,” the third and final instant gratification release from Luke’s upcoming new studio album out February 26. The accompanying video presents Luke and his girlfriend Amber, whom is the inspiration for the composition. 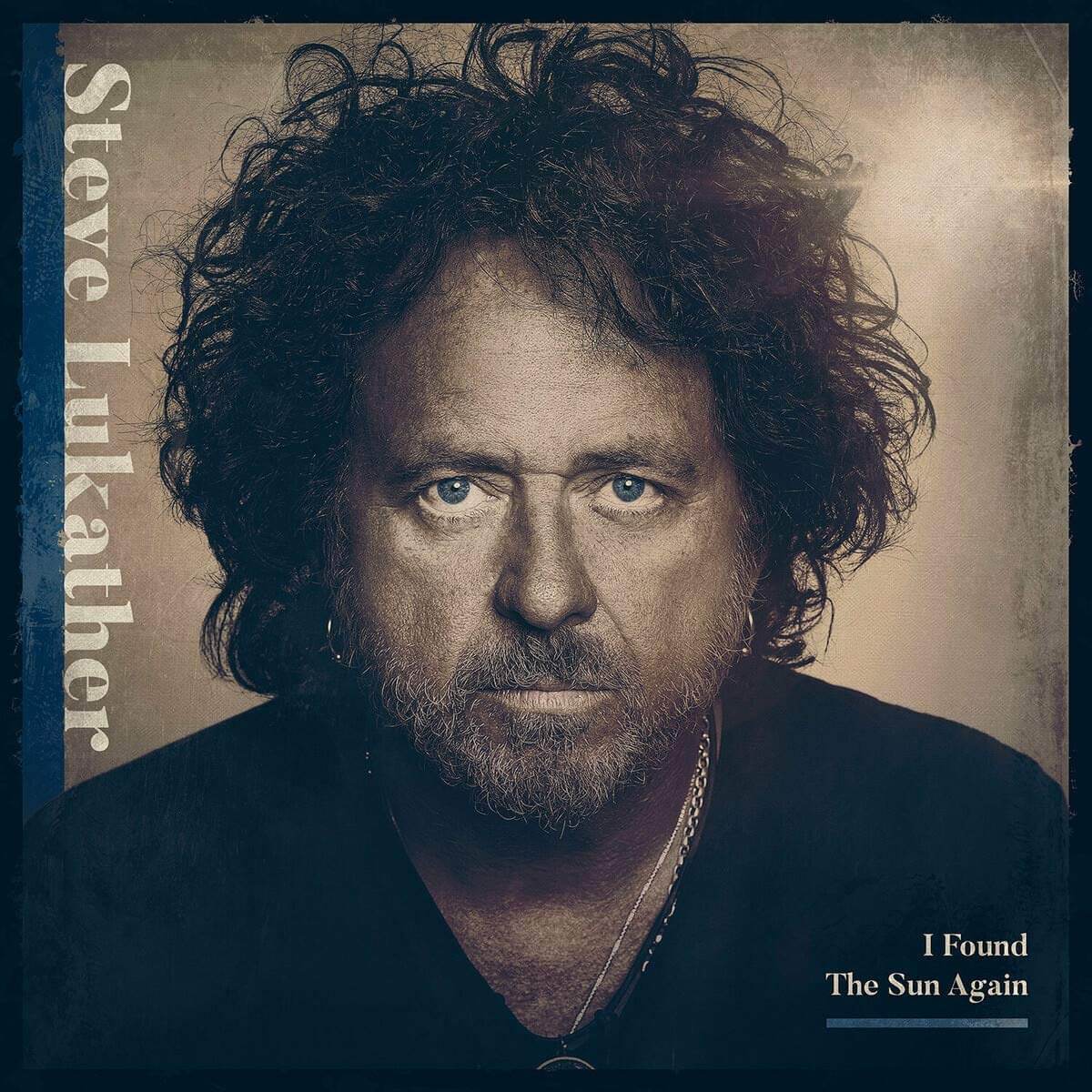 In reference to “I Found The Sun Again,” Luke offers, “This was the first solo record I have done in many years. I felt free to try a do it old school, like we used to do it – live in the studio. I am very proud of it, and the players I used really brought their very best.”  Luke and Toto singer Joseph Williams will both release solo albums simultaneously on February 26, 2021.  Both artists made significant contributions to the other’s album.

Earlier this year, the label presented “Run To Me” from Luke’s forthcoming release I Found The Sun Again. Second came, “Serpent Soul.” While the first reveal from Williams’ album titled Denizen Tenant was “Never Saw You Coming,” he then followed with “Liberty Man.” Williams has produced and directed all of these visual works outside of “Serpent Soul.”

Steve Lukather’s solo album was co-produced by Ken Freeman, who also both engineered and mixed the new collection of repertoire.  The players feature many dignitaries that have been in Luke’s life for decades. Amongst those are drummer Gregg Bissonette, keyboardist Jeff Babko, and bassists Jorgen Carlsson and John Pierce. Life-long friend and Toto band-mate David Paich performs piano and organ across the album, while Joseph Williams sang on multiple tracks alongside writing string and horn arrangements and tracking keys on the aforementioned “Run To Me.”  Both Paich and Williams co-wrote that specific composition, while friend and band leader of the All-Starrs, Ringo Starr makes a special appearance on the recording and in the video.  Other co-writers include Stan Lynch, Jeff Babko, and of course Joseph Williams.

Luke shares, “Never had so much fun recording in my life. Painless, fun and easy – and it just flowed.” The repertoire features five new original compositions, and three covers personally selected by Luke. Those are Traffic’s “Low Spark of High Heeled Boys,” Joe Walsh’s “Welcome To The Club,” and Robin Trower’s “Bridge of Sighs.”  Lukather offers in the liner notes, “ALL these tracks were cut LIVE – no clix – no fix – No rehearsal – one run thru – and record and the whole record was take 2. I did double a few guitar parts and ‘produced up’ a few tunes that are obvious but in the same time frame. I recorded the lead vocal right after we got the take same day. One song a day. Joe took it home and did some BG vocals but that’s it. I wanted to make as honest a record as I could in 2020 with 1970’s inspiration, and recording values, and techniques with a modern sound. Ken did that!” Aportion of the proceeds from this album will be directed to The Ed Asner Family Center for Autism.

The recordings will be available individually on both CD and LP, alongside on all streaming services globally. A limited-edition 4-LP deluxe edition is available with the two titles bundled together. The pre-order is now live and available here: https://smarturl.it/Steve-Lukather and https://smarturl.it/JosephWilliams. Luke and Williams hope these albums present an enjoyable experience when listened to on shuffle.

Toto recently staged a global livestream event, and have begun to announce plans for global tour dates in 2021.

Over the course of five decades Steve Lukather has placed an indelible stamp on pop culture. Alongside his tenure as the only member of Toto to never take a hiatus from the band, he has performed on thousands of albums as a session musician. Amongst these musical contributions are some of the most successful, influential and enduring records of all-time including Michael Jackson’s Thriller. Additionally, he released a memoir titled The Gospel According To Luke which was a global best-seller. He continues to be Toto’s band leader, a member of Ringo’s All-Starr Band, and a solo artist performing with multiple ensembles which include Nerve Bundle and Toxic Monkey.