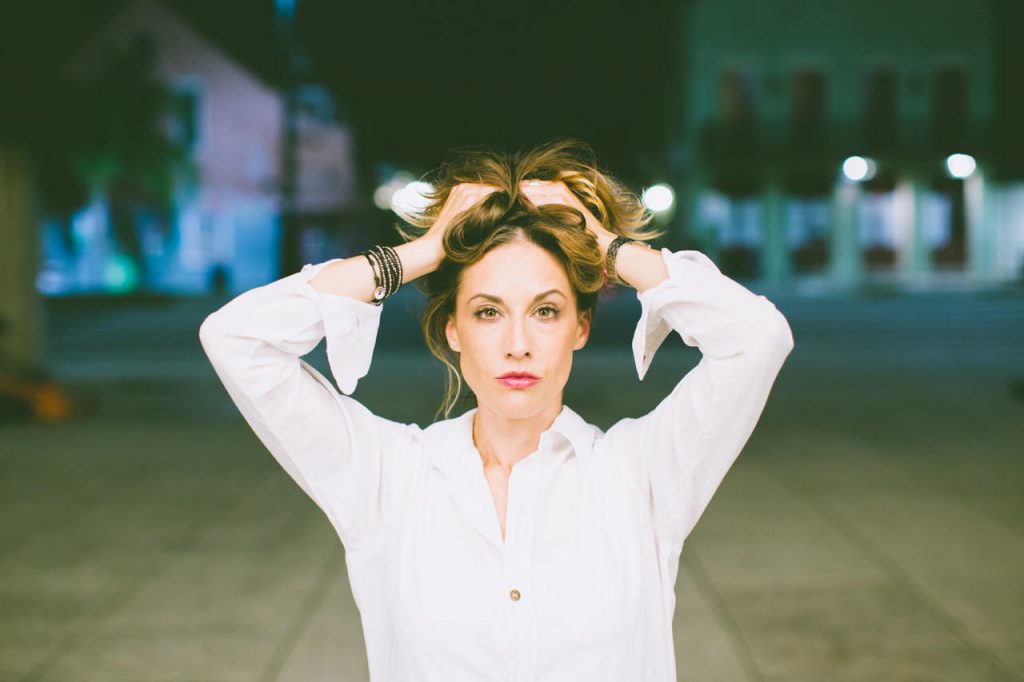 “I’ve Seen The Light,” co-written by St. Lou and Grammy-nominated songwriter Tor Hyams (Joan Osborne, Lisa Loeb), is the first single off of her forthcoming soul album, Ain’t No Good Man, to be released on February 12 via Saguaro Road Records. It was produced by Hyams and engineered by 24-time Grammy winner, Al Schmitt (Sam Cooke, Ray Charles, Neil Young).

“Growing up in St. Louis, I would always sing in my grandma’s Southern Baptist church on Sundays, and that’s where my love of music began.” Lisa says. “It started there and grew until music became the very fiber of my being. For a while I lost myself in a relationship, but it’s that journey that inspired this song and the new album.” Some of St. Lou’s darkest moments are revealed in “I’ve Seen The Light,” but delivered with a vitality and sense of empowerment that fills the listener with unbridled hope and faith.

To reimagine the intensity of those Sunday gospel sessions for her new songs, St. Lou traveled to New Orleans to work with some of the city’s most talented artists. “In the studio, everyone had tremendous musical talent and gave from such a place of authenticity. I want people to hear the music that came out of that room, where we took these songs that were born out of despair and turned them into hope, that there is light at the end of the tunnel. I want it to empower everyone that hears it. And given the circumstances we’ve all been in for the past year, I think a lot of people will be able to relate to it.  It ended up being unintentionally timely – yet somehow timeless – all at the same time.”

Ain’t No Good Man will be released on February 12, a collection of songs “meant to inspire and empower women… and the men who love them. It’s for anyone who has been in a relationship and has come out the other side, forever changed and better for it.”

Of “Ive Seen The Light,” Lisa shares with ABS:

Growing up singing “This Little Light of Mine” in my grandma’s Baptist church, this song is my homage to that gospel upbringing. Soul is my church.

The essence of soul music and the blues perfectly express every experience I’ve ever had – the good, the bad, and the ugly.

Having lost myself in a controlling relationship, this song was kind of like a pill that magically transformed the darkness into light.