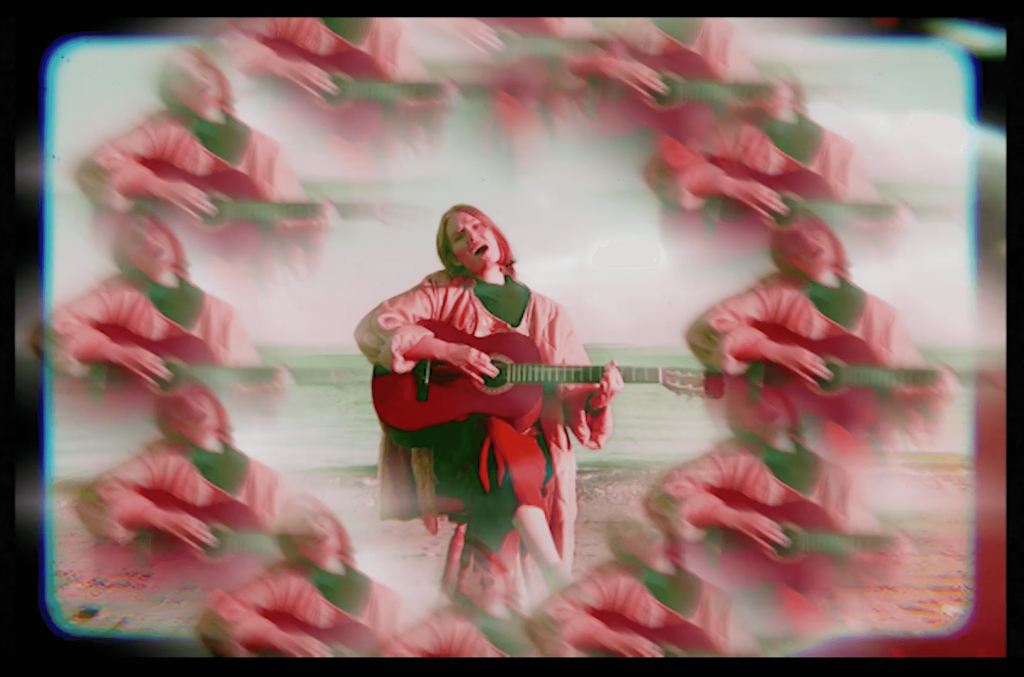 Singer, songwriter and pianist, Mackenzie Shivers has released the video for “Martha’s Vineyard” – the first single from her forthcoming LP, Rejection Letter.

“I’m not sure I ever learned healthy ways to express anger,” says Shivers of the song. “But I’m learning now. I’m much more comfortable with sadness than I am with anger. I think that’s because female anger is so often met with shame and dismissal. That’s certainly been my experience, and it really started to hit home as I wrote this song.”

Rejection Letter, Shivers’ third full length album, will be released on April 2nd, 2021. Shivers retreated to Cape Cod as the pandemic hit to seek refuge from her home in New York City and armed with an old guitar purchased by her great-grandmother, gifted to her by her father, the pianist experimented with alternate tunings guided by Laura Marling’s online guitar tutorials.  Released from the pressure of touring and promoting, she unexpectedly wrote a batch of songs that would become the foundation for Rejection Letter.

Rejection Letter’s soundscape is bolder and braver than past projects digging into more personal, lyrical territory that includes the expression of female anger, questioning the contemporary world, deciding to have a child and struggling to conceive, and the desire to help others feel less alone in their uncertainties and fears. This album is Shivers’ way of speaking up, speaking out and embracing her rebellious spirit.

I’m proud that I found a way to make this record during a very scary, chaotic, uncertain time. I wanted to make something that would give my listeners permission to get angry, to commiserate. My goal is always and ultimately to remind people they’re not alone,” says the songwriter. “I feel like this is me at my best and most complex to date. You get to see new sides of me through this music – a darker, moodier, sometimes angrier side. But it’s still whimsical. It still balances that dark with the light.

Prior to Rejection Letter, Mackenzie Shivers has released two full length albums, 2014’s Neverland and 2019’s The Unkindness, and three eps, 2016’s Living in My Head, 2017’s Ravens and 2019’s Holiday EP, Midwinter. She lives in New York City with her husband.