Fantastic Negrito Performs ‘Have You Lost Your Mind Yet’ Livestream 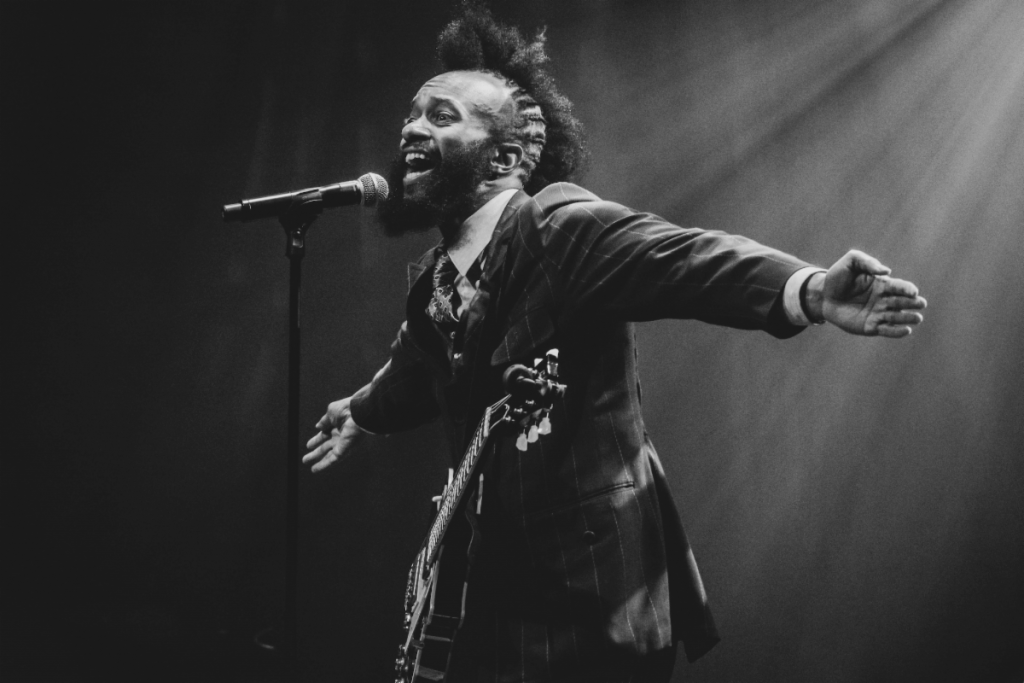 Fantastic Negrito is bringing Black Roots Music to a worldwide audience on Saturday, January 23, 2021. The two-time GRAMMY® Award-winner will be streaming a live concert to fans all around the world at 6:30 pm PT / 9:30 pm ET.

“I can’t believe I wrote an album called ‘Have You Lost Your Mind Yet?’ because it’s just so aligned with the universe,” says Negrito. “I really believe in this thing, that these things are sent to us, and I think that’s why we are here. That’s the mystery of life.”

When you listen to Fantastic Negrito, you’re invited to hear the story of life after destruction. Each song is a real story about a musician from Oakland who experienced the highs of a million-dollar record deal, the lows of a near-fatal car accident that left him in a coma and is now in the midst of a rebirth that took him from the streets of Oakland to the world stage.

Negrito’s songs are born from a long hard life that he channels through black roots music — slide guitar, drums, piano; urgent, desperate, edgy. He burst onto the national radar by winning the inaugural NPR Tiny Desk contest in 2015 and has since won 2 Grammys, one for each of his first two albums: The Last Days of Oakland (2017) and Please Don’t Be Dead (2019). His third album, Have You Lost Your Mind Yet?, featuring E-40 and Tank from Tank and the Bangas, was just nominated for a Grammy this year for “Best Contemporary Blues Album.”