Jesse Brewster Forges Ahead With ‘The Lonely Pines’ 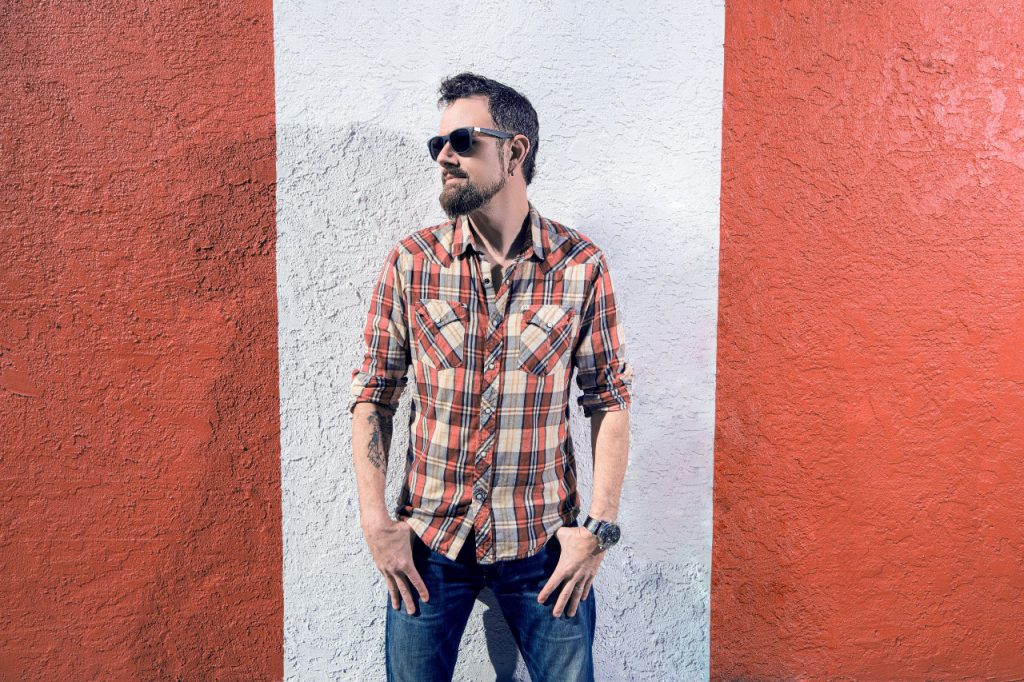 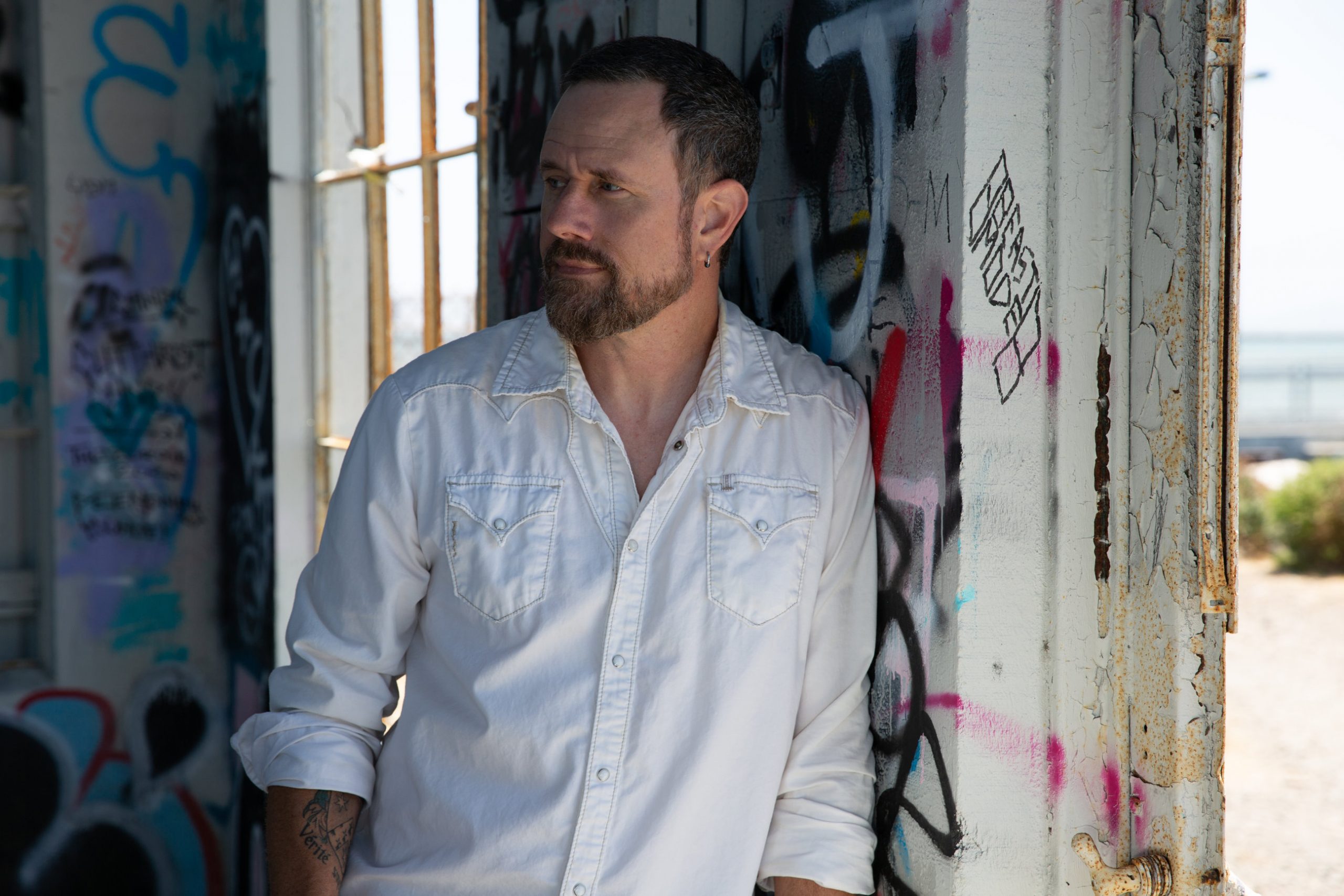 It’s a sound that’s every bit as diverse as his background. Raised by hippie parents in the mountains of northern California, the Big Island of Hawaii, and the San Francisco Bay Area, Jesse grew up on the move, attending 10 different schools by the time he turned 12 years old. Music by Willie Nelson, Rolling Stones, The Beatles, Tom Petty, Fleetwood Mac, Bob Marley and The Eagles filled his early childhood, deepening his appreciation of sharply written songs and diverse arrangements. Years later, when he first hit the road as a traveling musician, he immediately felt at home on tour, having already spent much of his life in constant motion.

“One of the basic principles of songwriting is ‘Write what you know,'” says Jesse, who launched his solo career with 2005’s Confessional. “In the beginning, I was inspired by my own experiences. Over time, I branched out into telling other people’s stories, too.”

Brewster’s experience involves the loss of his brother, Jim, who passed away from Polycystic Kidney Disease (PKD) while both siblings were in their 20s. The loss prompted Jesse to write his first lyrics, kickstarting a songwriting habit that would draw upon the guitar skills he’d been developing since his teenage years, as well as the hook-heavy craft he’d absorbed from his heroes. Later, while battling the same disease, Jesse received a life-saving kidney transplant from his wife. As a storyteller, he chronicles it all in his music, releasing records that mix gentle folk songs, heartland country-rockers, guitar-slinging barn burners, autobiographical lyrics, and character-driven storytelling into the same track list. With support from everyone from CNN (who utilized his song “My Great Escape” for the network’s coverage of the 2012 U.S. Presidential campaign) to San Francisco’s iconic radio station KFOG, he continues to tell his story as it unfolds — song after song, album after album.

“A record is a timestamp in your life as a songwriter,” he explains. “Like a court record, it catalogs where you were that year, what you were doing as an artist, and how you were feeling.”

The Lonely Pines, Brewster’s fifth LP, finds the songwriter focusing on a different sort of transit: the process of moving on, either toward acceptance of past mistakes or in the direction of better opportunities. Occupying the middle ground between folk music and rock & roll, it’s an album that mixes amplified anthems like “Let’s Run Away” with the warm, western wooziness of “Woman in My Mind,” the gold rush-era barroom bounce of “Bitter Pill,” and the Celtic folk of “Amber Kinney.”

When the COVID-19 pandemic hit in early 2020, Jesse was forced to finish the album’s final three tracks in his home studio, playing nearly every instrument himself and rounding up the strongest tracks of his career. Among them is the song “Close to Home” — a roadhouse roots-rocker filled with vocal harmonies and jangling guitar riffs — in which Brewster turns the isolation of the COVID era into an opportunity to count his blessings, rather than focus on his obstacles. He learned that lesson years ago, when his brother lost his battle with PKD. These days, Brewster still has a lot to be thankful for.

A prolific creator, Jesse Brewster balances his solo career with side projects that explore the wider orbits of his musical tastes, including an R&B-influenced record, a hard rock trio, and a rock opera that is being developed for Broadway. He’s a music instructor, a producer, a road warrior, and a multi-instrumentalist. Above all, though, Jesse is a songwriter, turning his vocal abilities, writing chops, and instrumental skills into a signature mix of folk and Americana-rock.

Jesse grew up on the go. Years later, he’s creating the kind of music that makes an audience pause in its tracks. So turn on, tune in, and drop the needle on the first track — because The Lonely Pines are a lovely place to visit.

The Lonely Pines is set for release on all major outlets March 5th, 2021.